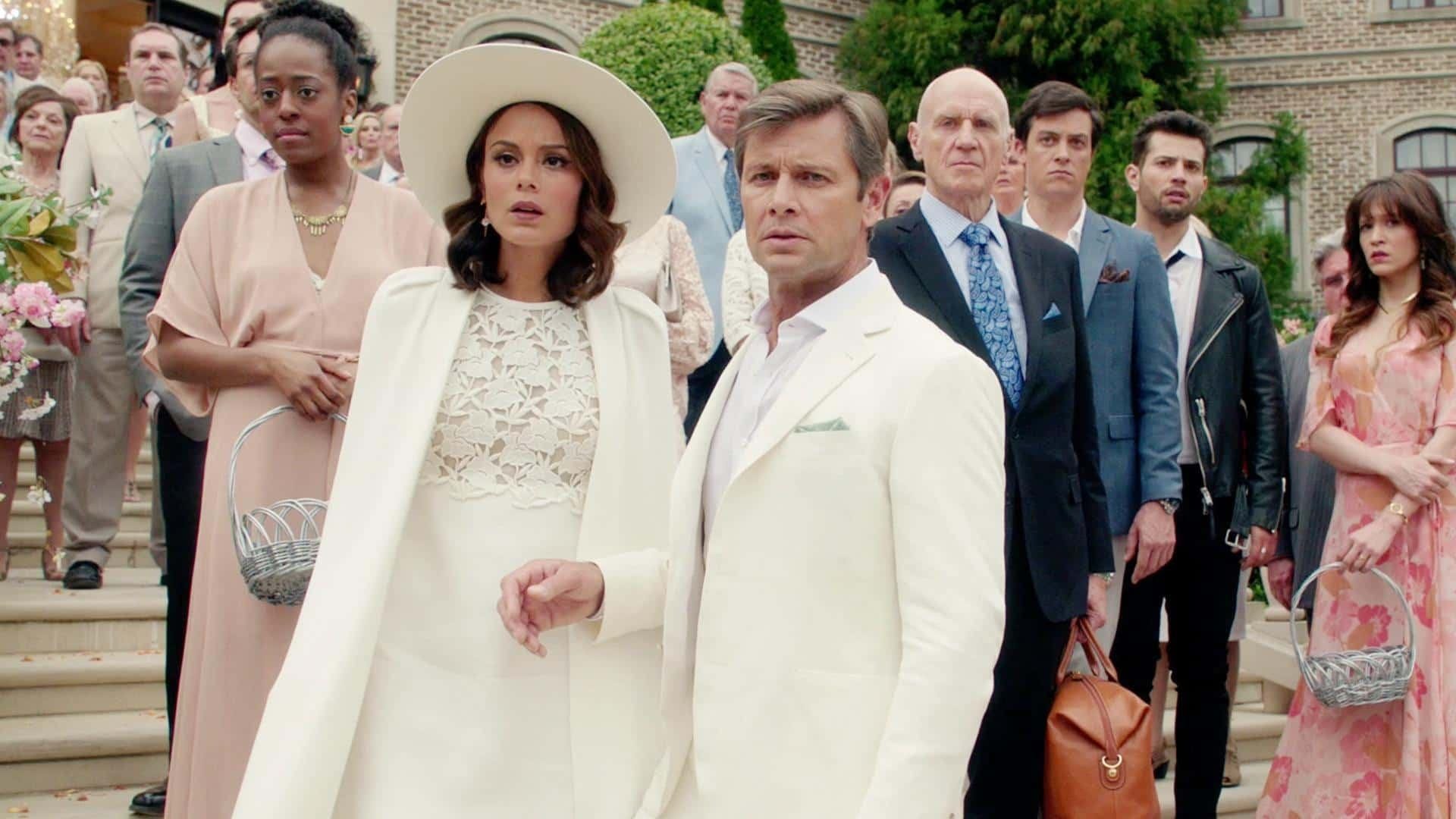 Dynasty season 4 has dropped out its first episode just this week, and fans are overly excited to unravel the entire story that is held by this installment for them. Recently in the series, we have witnessed that Fallon is to marry soon, but all of her wedding schedules, as well as plans, are continuing to wreck. This is causing frustration in her mind, especially when Laura arrives. She is the mother of Liam. On the other hand, we get an introduction to season 4 Blake, who is in chaos himself. He is desperately trying to bond his relationships with Cristal. At the same point in time, he also has to take care of his company and prevent it from getting low in the market. His troubles are now taking a toll on his mind, and he is even ready to take new risks to keep the company safe. This is why he keeps almost all of the personal assets he owns in the form of collateral for a financial loan for his company. The thing that he does not know in this game is that the people who are lending him money are actually Jeff and Alexis.

This gets a bit alarming because we know how no one is to be trusted here. All this while, Sam and Ryan had married but decided to annul their wedding soon enough. Well, this does not stop them from going on a date after it, though. Dominque has her own thing going on in the show as she is trying to find some financial stability before starting her sleepwear line. Although, his plans fail when she does not get enough cash. As she is now free with all her work stuff, Dominque goes on to meet her mother and have an emotional conversation. This is when she gives Dom a key to a deposit box left to her by Thomas. Fallon, as well as Liam, are trying to keep everything from falling apart before their wedding, but it apparently does at the rehearsal dinner. It is when Kirby gets up and announces the affair which Cristal has been having. This creates more mess as Cristal then calls out Blake for having physical relations with Laura. Well, this is enough with the recap section of the show, and we shall now discuss what lies in the future of Dynasty for us. 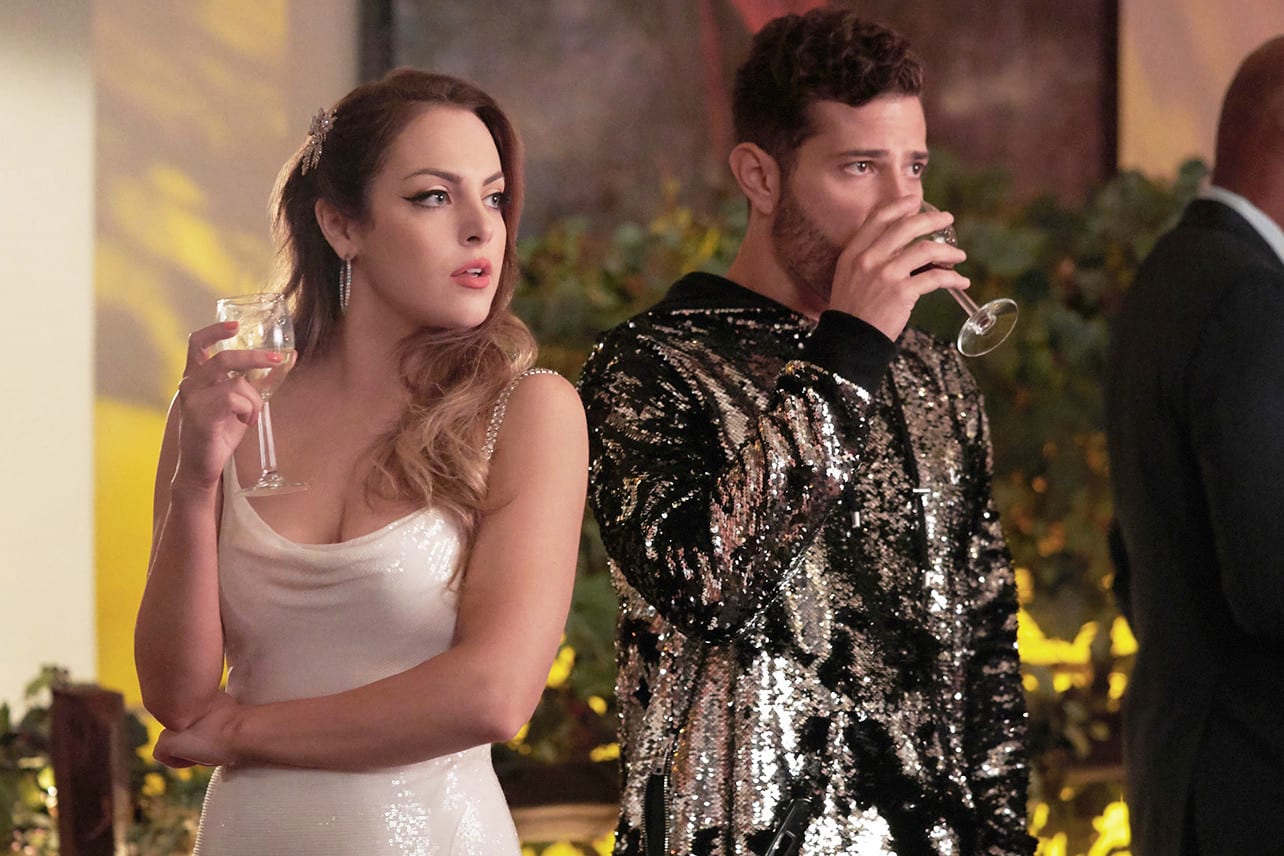 A still from Dynasty Season 4

Dynasty season 4 episode 2 release date is on the 14th of May 2021, and the episode is titled Vows Are Still Scared. It is scheduled to drop out on The CW Network at 9 pm, according to Eastern Time. For further information, you guys should keep track of the new episodes, which are scheduled to roll out every week on Fridays. Now, if you are someone who loves watching the series but is not sure how to access the latest episodes, then we have got you covered. The first and the easiest way to watch the newest episode is by tuning into The CW at the designated date and time slot, and here you will find your episode airing. But if you have cut the cords a long ago and are looking for alternatives, then there are other ways too. The official website of The CW, as well as its official application, are going to assist you in your entertainment needs. Although, the episodes here drop a bit later than their original air.

Now, here we will mention some spoilers regarding the next episode, and if someone feels uncomfortable reading it, please feel free to skip this part. In Dynasty season 4, episode 2, we will witness that Fallon and Liam are finally going to marry after facing so many hurdles. But before they do so, Blake gets emotional and sits down with his daughter to talk things out. On the other hand, we will get to see Sam and his most romantic side. Well, Adam will not be free from work in the next episode. He will be taking care of an unexpected visitor. This is when we see that Liam and Fallon take their vows. All that is left for the couple is to decide about their next step. But obviously, this will not be easy, although it does not stop Fallon from being creative.