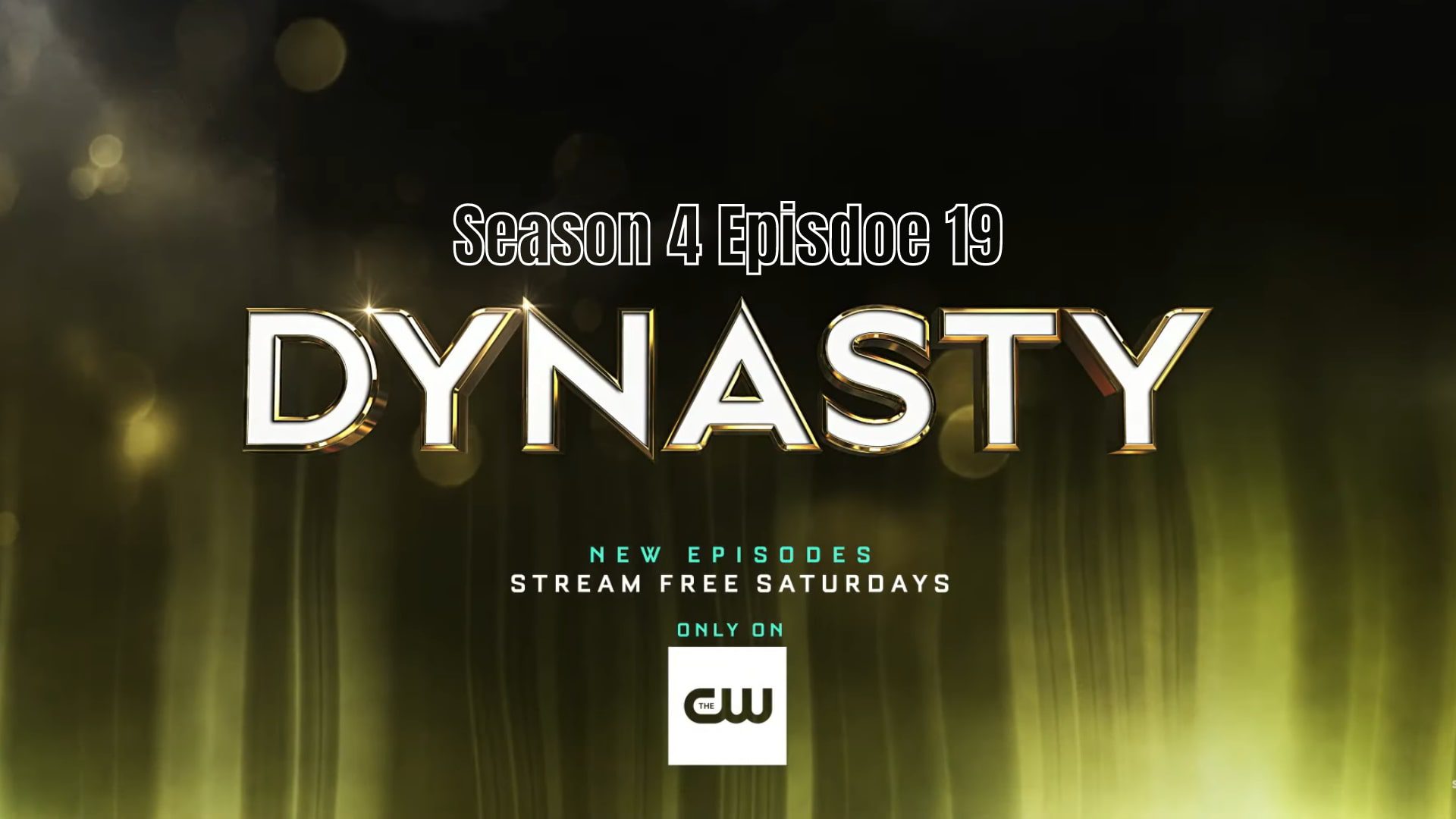 Dynasty Season 4 Episode 19 is arriving in the upcoming week. The American soap opera named Dynasty is moving steadily with its fourth season. Season four delivered more drama and twists for its audiences. In the latest episode, some characters from the past were brought to the present. However, their motive was not something which we all were foreseeing. The healing journey led to a life-changing event for one character. Furthermore, another character’s scheme was exposed in front of everyone. Whether it be past, present, or future, the Dynasty series seems to bring us a rollercoaster ride with each episode.

The last episode gave another turning point to the plot. It showed that Cristal’s brother came back into her life after vanishing for a long time. However, this time he wanted her support to get back on their father, which he did. But unexpectedly left her alone with their family business to live his life freely. Fallon also discovered Amanda’s real identity and her past affair. However, problems seem to appear in her life non-stop, and this time it was Eva. Lastly, Kirby’s healing journey brought her another twist that changed her life. Now, Kirby carried her father’s estate, but also the Carrington family secret that might no one know, as her protection shield.

In episode 18, titled “A Good Marriage in Every Sense,” we see Roberto Flores returning into his sister Cristal’s life after disappearing for a long time. It seems pretty absurd knowing she had sent him messages about her cancer. However, never once had he replied. His appearance is suspicious, and we even get the answer as he is trying to ger her support to fight against their father. But his plan seems doomed as Cristal decides to cut off all ties with her father. Thus, Roberto hooks up with Sam and covertly steals the evidence from Sam when he is in the shower, knowing Cristal instructs him to keep it. He uses that and turns their father in and also appoints Cristal to look after their family business. 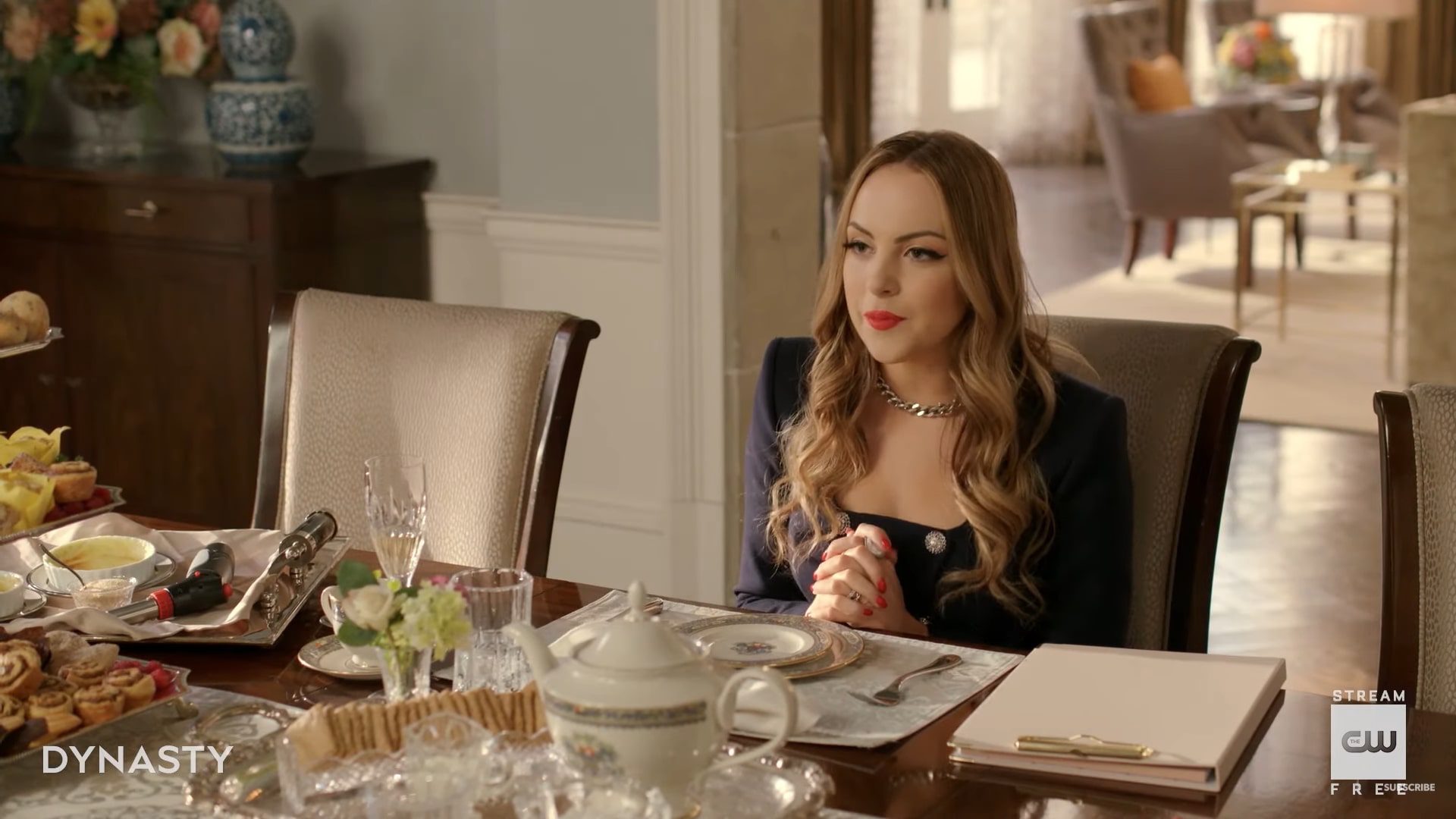 Also Read: Dynasty Season 4: When is The Drama Arriving on Netflix? 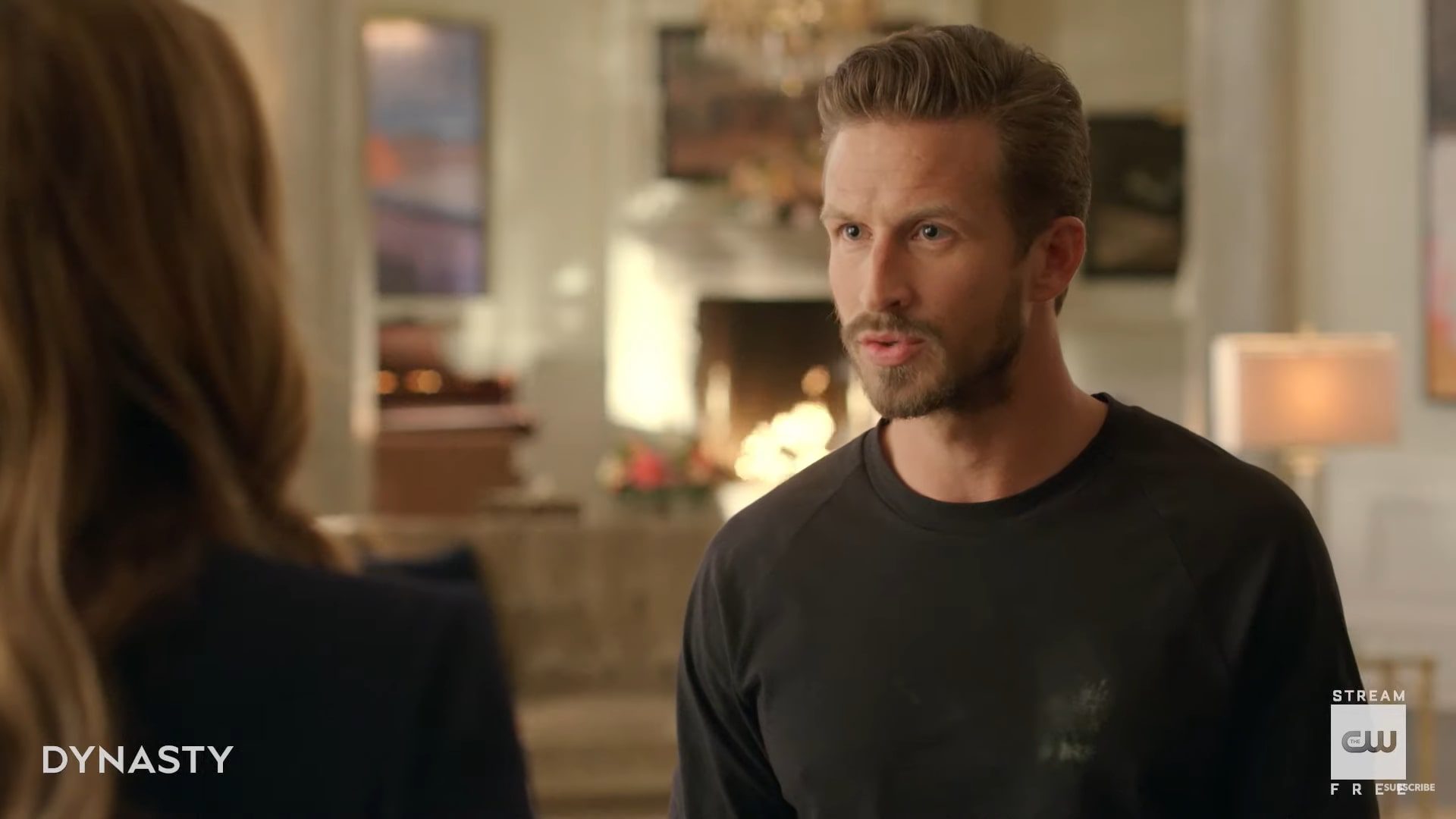 Moving on, Kirby Anders discovers a flash drive while going through her father’s belongings. It is the drive that Anders insisted she must watch when he is no longer here. It shows that he has left her an address of a woman named Victoria and tells her that this will change her life forever. There she finds out that Victoria is her estate lawyer and not anyone she related to. Furthermore, Kirby finds that Anders has transferred his life saving and a manuscript containing all Carrington’s secrets to her for insurance and protection.

Dynasty Season 4 Episode 19 will be released on 17 September 2021 at 9 pm ET on The CW. The series season 4 premiered on 7 May 2021. It contains 22 episodes in total. So Far, eighteen episodes have been released. Every new episode of Dynasty Season 4 releases weekly every Friday at 9 pm ET on The CW. For international viewers, the fourth season of Dynasty is also available on various streaming networks, such as iTunes, YouTube TV, Amazon Prime Video, and Google Play Movies and TV. Dynasty Season 4 Episode 19 promo video is already out!

The upcoming episode 19 is titled “Everything Looks Wonderful, Joseph”.  It seems someone from Dominique’s past returns, and Jeff needs answers. It also shows that Blake takes Amanda under his wing. However, both seem to have different motives than they are showing on the surface. Sam and Culhane have another story where they reveal a secret to the Carringtons. Lastly, Fallon and Liam thinking about their struggles where Fallon takes an unexpected journey. To know more, watch Episode 19 of Dynasty Season 4.