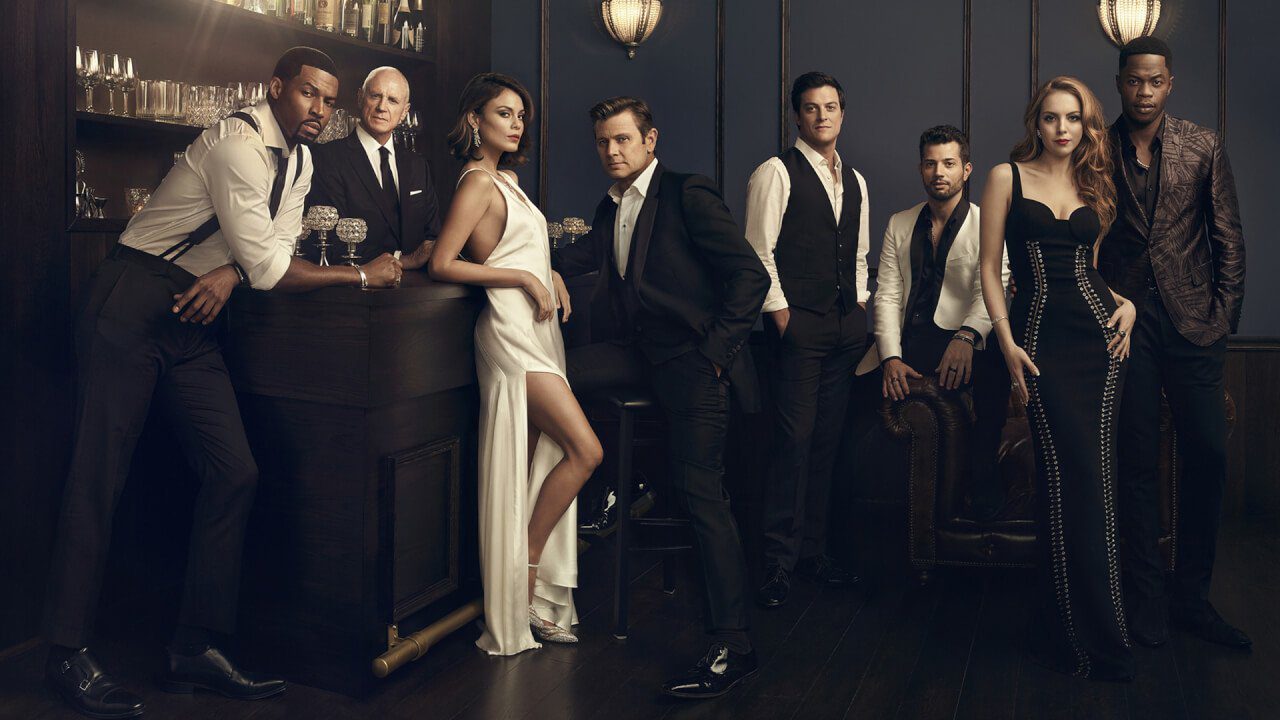 Dynasty season 4 has been going on for a while as it is soon to return with its episode 14. The show has been on our digital screens now, and we could not be more thankful to the creators for putting it out for us with so many dramatic plots. Previously on the show, we have seen that Fallon is preparing for the Fallon Unlimited IPO. Also, we see that she and Liam have stumbled across something very, very new to their eyes. This situation needed some help from their friends. Thus, the couple decided to invite the one person whom they think will be able to resolve all their problems.

Hereby, we see that Blake, as well as Cristal, make some of the new memories of themselves while spending time together. Later in the scenes, we see that Fallon is busy with her own tasks. She is responsible for giving the initial public offering. This gets too much on her mental health. Thus, she tries to seek help from Blake. Also, we see that Anders finally thought it was the right time to confront Alexis about her machinations and discuss it all out. On the other hand, the plot describes how Sam, as well as Culhane, are now having some major roadblocks and hurdles in their new life as partners. All this while, Dominique is getting on to launch her own set of fashion lines.

Although, she and Alexis are actually competing for the exact same thing. Sam and Culhane are still trying to figure things out on their own regarding their partnership. Well, this surely does not sit well with their business because there are so many issues that they still have to take care of. Back in the 13th episode of the series, which was titled Go Rescue Someone Else, we see that Fallon finally stands up with Anders and tells him about her worries. She says that she has not heard any updates or news regarding Liam recently, and this worries her out the most. 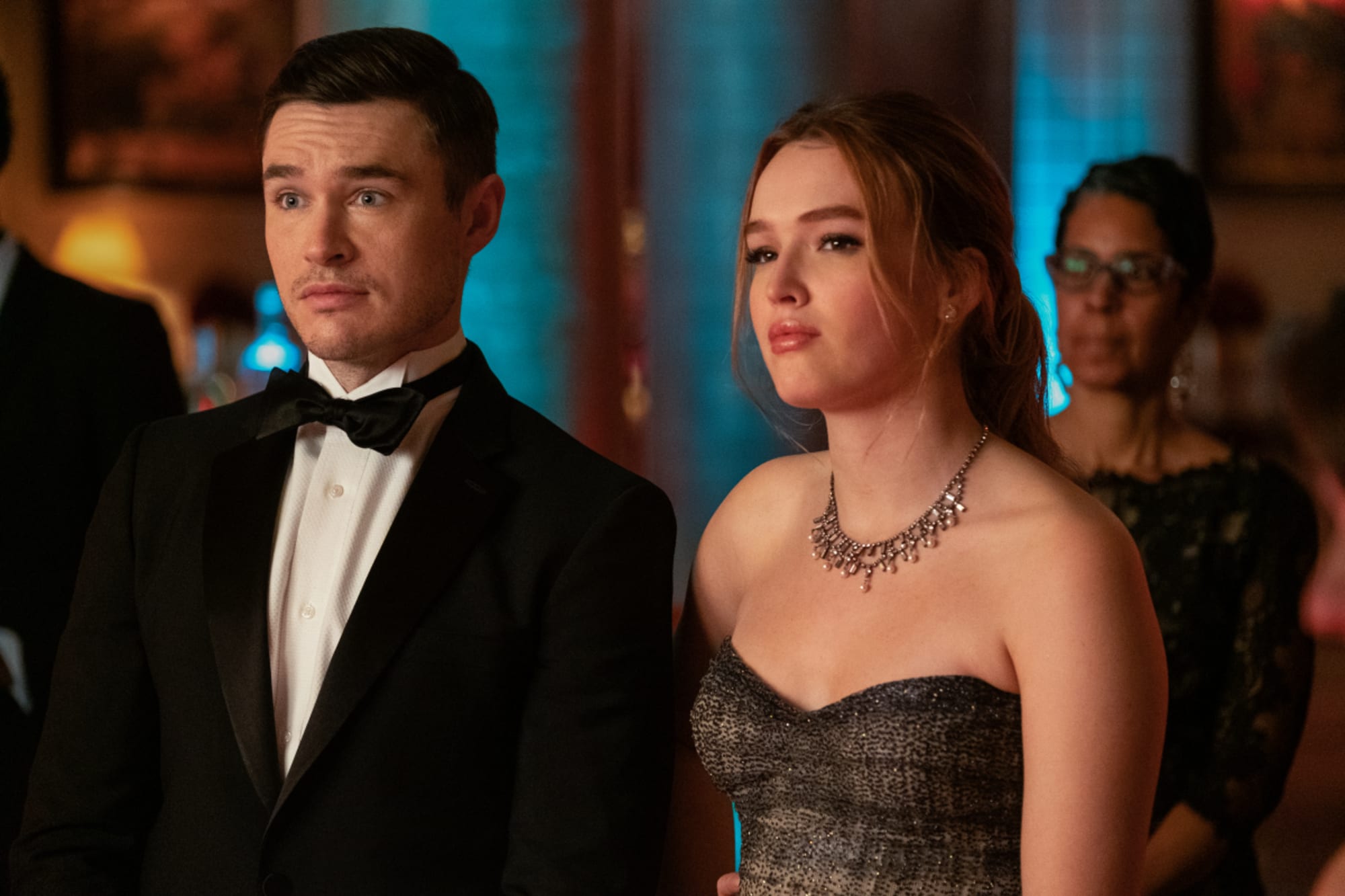 On the other hand, Adam is keeping secrets from Blake, which she finally finds out. Hereby, she gets quite furious at the incident. The most shocking thing that happened in the new season was that a tragedy has now fallen upon the Carringtons. The creators also left us at a cliffhanger, and thus, it is pretty hard to understand what will actually happen next. Now, this is all with the recap bit of this article, and we shall discuss everything that lies next for us.

Dynasty season 4 episode 14 is scheduled for a release on 13th August 2021. This episode is titled But I Don’t Need Therapy and, obviously, will again be loaded with drama and amazing new plot twists. You guys should know that the episode is supposed to drop out on The CW at 9 pm, according to Eastern Time. Also, new episodes roll out every week, and you will just have to look out on Saturdays. There are also various ways to stream this show. The easiest method to access the latest episodes is, of course, by tuning into The CW Network at the designated date and time slot mentioned above. Another way is through the official website of The CW. YouTube TV will also help all the fans who do not have cable cords at home to watch the show live.

In Dynasty Season 4 Episode 14, we will witness Dominique actually being very disappointed with the sale percentage that has not given her any special profits lately. Also, we see that Jeff advises her to be patient through it all because, obviously, good things need a lot of time to happen. Also, we see that Fallon, as well as Sam, are moving forward through a very difficult task for them. On the other hand, we will witness that Kirby again wants to go back into her modeling career despite the fact that her friends are worried about her a lot. Later, Fallon will really be occupied with her adventures in the business world. All this while, Liam does not feel so good and thinks that everyone is just ignoring him.