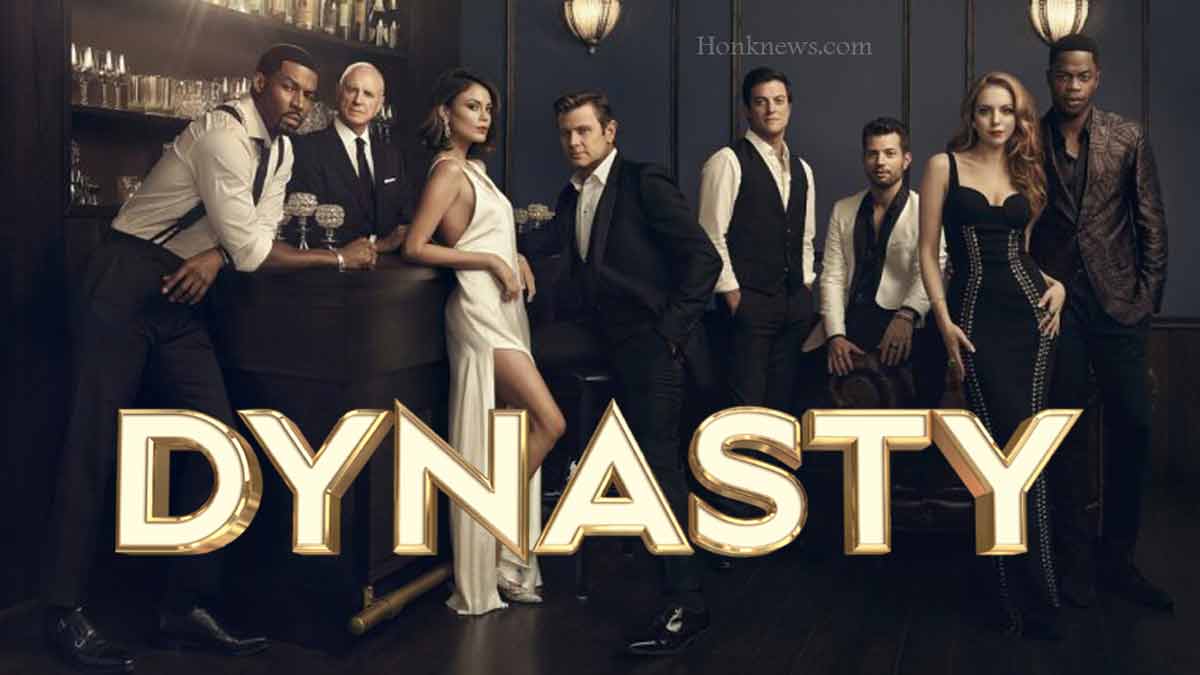 Want to know about Dynasty Season 4 Episode 12? Everything will be shared shortly. Dynasty is an American primetime series that was released on CW Network in 2017 for the first season. The very first season of this series received immense love and appreciation from the viewers globally. This motivated the creators to come up with a new season of this series. Hence, they announced three more seasons in this series altogether. After three highly successful seasons, this series again made a comeback for season 4 this year.

The fourth season is going on a great note and as usual, receiving immense appreciation from the viewers. The highly entertaining storyline of this season has kept millions of viewers hooked to it. Not only, the amazing storyline but also the great performance by the lead cast has made this series a big hit. It is having James Mackay, Robert Christopher, Elizabeth Gillies, Maddison Brown, and Sam Underwood in the main roles. As of now, 11 amazing episodes have already been released in season 4 of this American drama. Now, it’s time for episode 12 and we have got all the major updates about it. 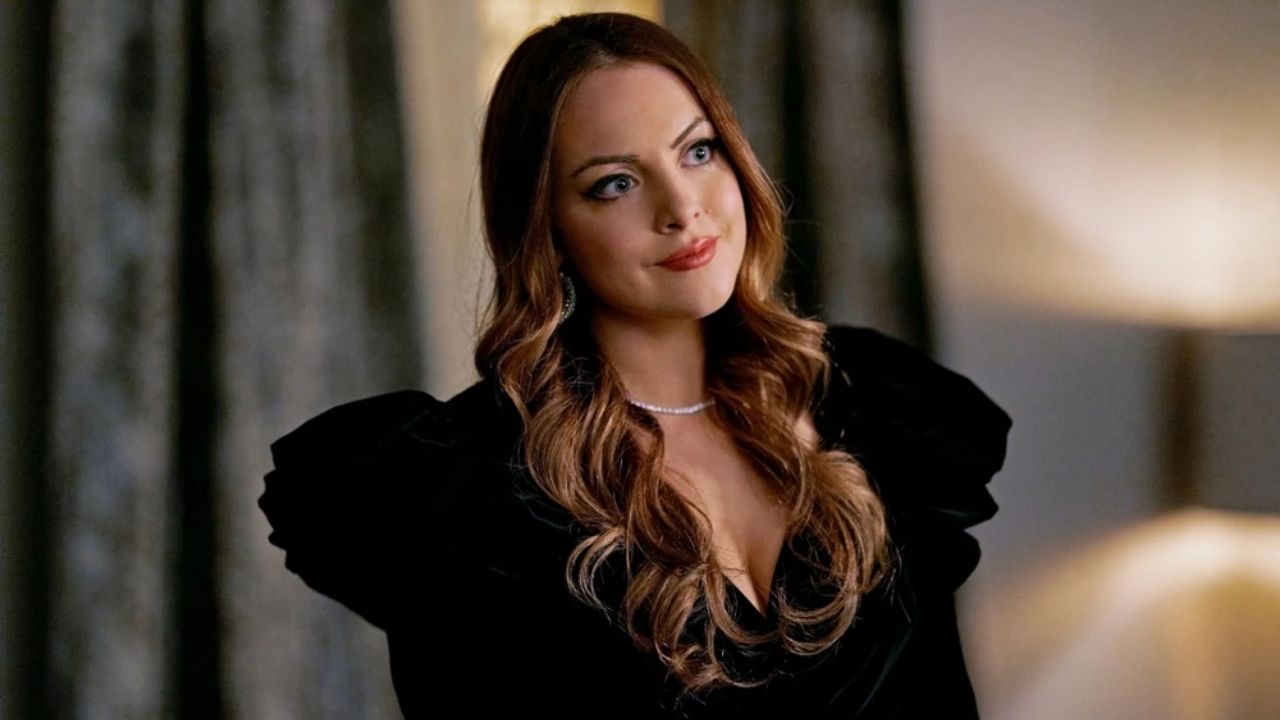 Dynasty Season 4 Episode 12 is all set to release on 30 July 2021 and is titled “Everything but Facing Reality”. Brandi Bradburn is the director and Garrett Oakley is the writer of this episode. With the release of this episode, season 4 will start moving towards its end as after it very few episodes are remaining for the premiere. Till now, this season has kept the audience hooked to it because of the amazing storyline. Also, the lead cast of this series has performed really well throughout this season.

This episode will air on CW Network for all the viewers having an active cable connection at their homes. Those who are not having a cable connection can stream this episode on the official site of CW. You can even buy or rent this episode from VOD services such as iTunes and Amazon Prime Video. This entire season 4 will very soon release on Netflix, once it completes airing on CW. We would also like to share with you all that, the creators have renewed this series for season 5 even before the end of season 4, so entertainment is not going to stop. 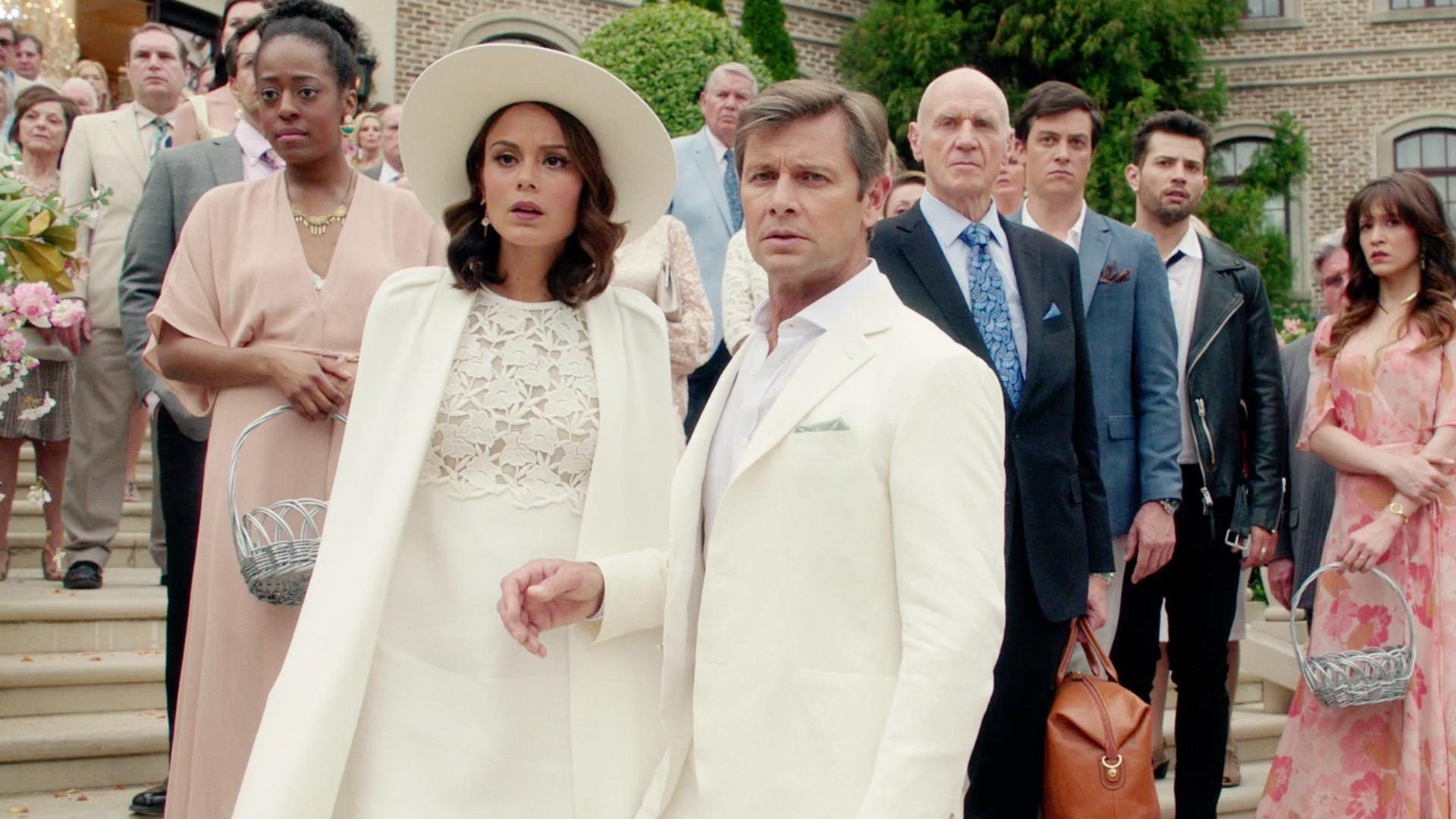 A Sill From Previous Episode Of This American Series

This episode was titled “A Public Forum for Her Lies” and it was released on July 23, 2021. Jay Karas was the director and Liz Sczudlo was the writer of this episode. In this episode, some blackmailing and tricky play came into the current business dealing of the family. Anders forces Alexis to drop Oliver which she did by damaging his camera and photo proofs. Michael and Sam had to struggle to get good results in the hiring of corrupt contractors for the extension of La Mirage.

Meanwhile, Adam shut down medical care to oppose a doctor’s relative until the hospital approves funding for clinical trials of a new drug. All this was done for Cristal. Fallon turned out from Blake’s advice to lie to their investors. He also advised publicizing a recent bond with a young social media influencer that helps to advance the company’s IPO. Alexis, Blake, Kirby, Oliver, and Dominique are fired from the company due to their twisted choices. All this drama made this episode, really worth watching for all the fans of this series.

Now, we would like to share some glimpses of the amazing promo of this episode that you should definitely check out. In this episode, you will witness that Dominique will plan to launch her new fashion line as she and Alexis once again competed for the same thing. Meanwhile, Culhane and Sam will continue their business partnership as they will find themselves running into a very unusual roadblock. This episode is going to be even more exciting than it is sounding right now.

As of now, we have shared all the major details that we have gathered about this upcoming episode of season 4. We will be back with more amazing updates like these, so if you do not want to miss out on any major updates, stay tuned to our site.