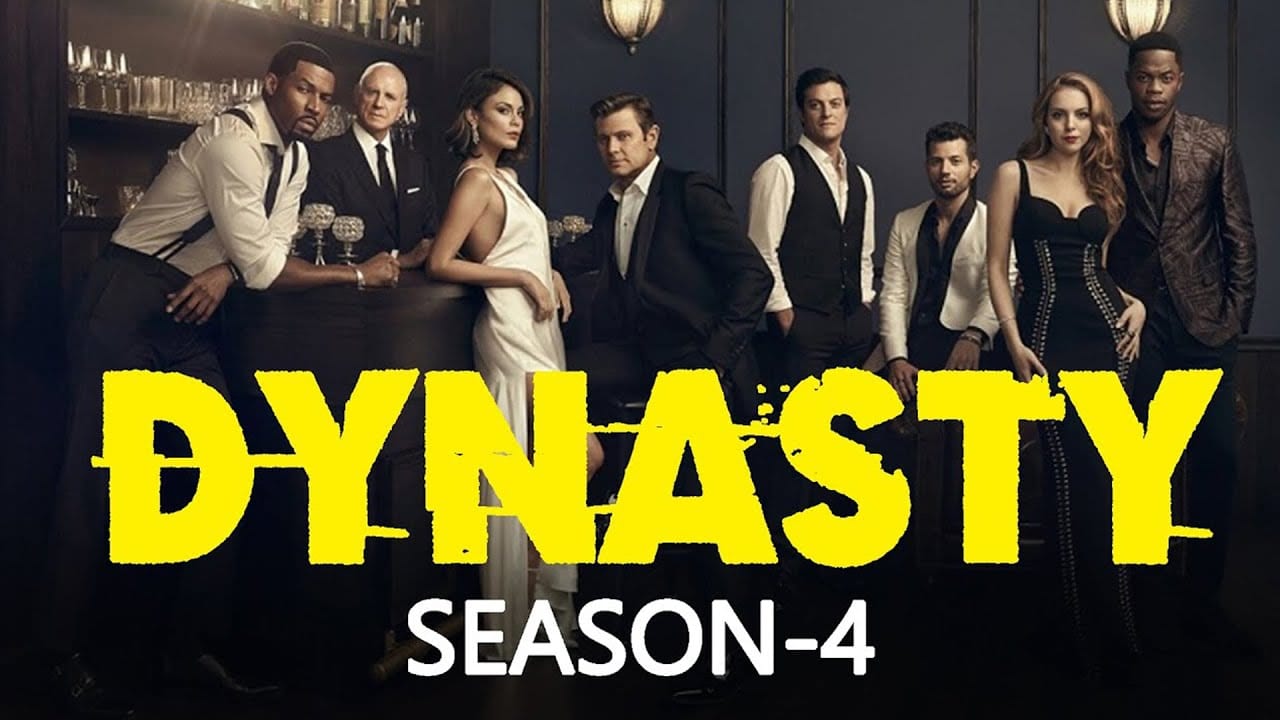 As of now, “Dynasty” is one of the highest rating CW original series that have been critically acclaimed throughout the globe, along with getting millions of positive comments from the fans of this series throughout the globe. Created by Sallie Patrick, Josh Schwartz, and Stephanie Savage, it is one of the best development of their lives and masterpiece soap opera that is getting liked by almost everyone. The viewership has also remained good for all the three-season that have been released till now in this series, and now it is time for season 4.

Based on the life of two of America’s wealthiest families, the Carringtons and the Colbys, who fight and argue for control over their fortunes and their children. Their disputes are unsolvable, and even no one is interested to come in between their dispute. Every minute of this series is portrayed so beautifully, and only CW can be expected to release such amazing series as it is the network that always releases best out of best and top-notch content. As they have made a comeback with season 4 so here are all the details about this season that you should know.

Dynasty Season 4 Episode 1 will release on May 7, 2021. This episode is titled “That Unfortunate Dinner” and it is directed by Michael A. Allowitz and is written by Libby Wells. Even before the release of this season, we would like to tell that in a recent promotional interview, the lead cast of this series mentioned that season 4 is going to be the best season 4 of this series as they themselves loved the storyline very much as the creators are going to make some unique experiments that will be really worth watching for you all and will entertain you to the peak.

This series will again premiere on the CW network, and every episode will be released weekly that is on every Friday. Also, all the episodes will be available to stream on the official site of CW on the next day of its premiere. So, if you are not having a cable cord connection, then you can definitely enjoy it on their official site. As the release of the first episode of season 4 is very close, we have got some spoilers from the first episode that we would definitely like to share with you all, and here are the spoilers of season 4 episode 1 that we have got as of now.

In the first episode, you will witness Fallon and Liam planning for their wedding with getting some uninvited inputs and suggestions for Alexi. Meanwhile, Blake will become determined to finally work on his relationship with Cristal before things get out of his hands, and hence, he will be seen caring for her and performing some good gestures. Also, you will see that Anders does some digging and he is completely surprised as well as shocked by what he finds as it was really different, and he was not expecting that at any cost. 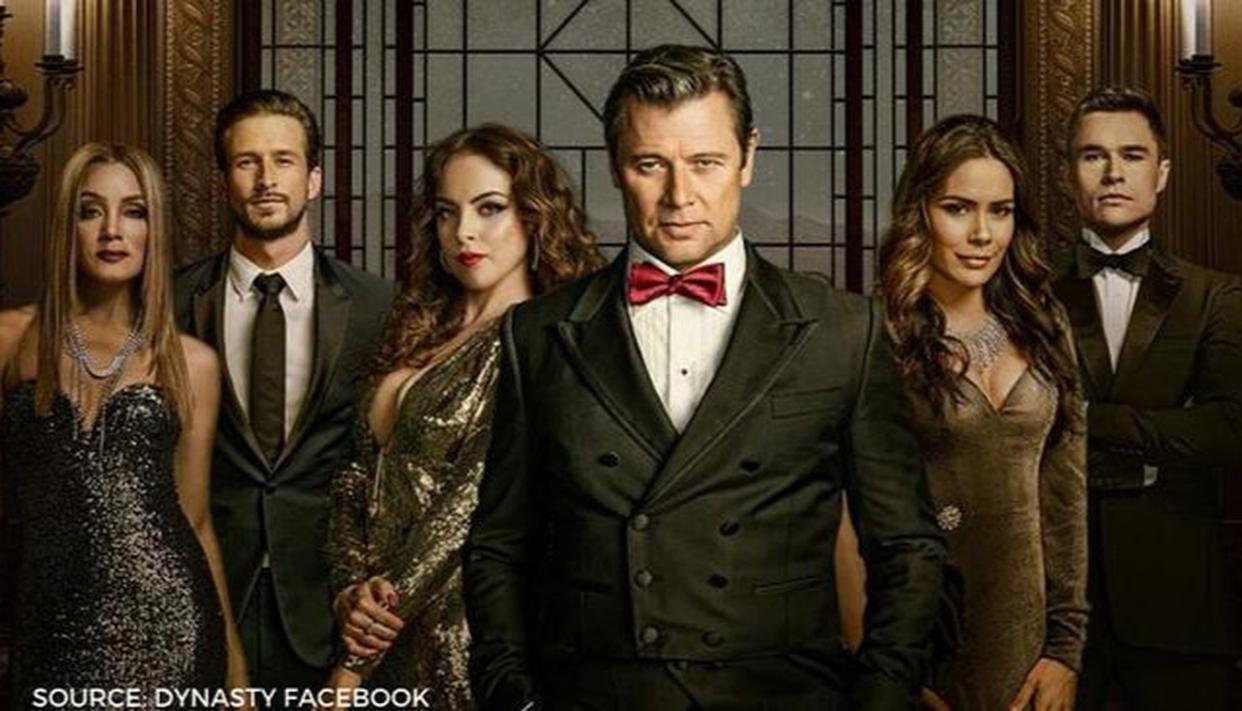 This season is going to have Elizabeth Gillies will be seen as Fallon Carrington, Daniella Alonso in the role of Cristal Carrington, Elaine Hendrix playing Alexis Carrington Colby, Rafael de La Fuente as Sam Jones, Sam Underwood will be seen as Adam Carrington, Michael Michele in the role of Dominique Deveraux, Robert Christopher Riley as Michael Culhane, and Sam Adegoke playing as Jeff Colby in the lead roles. Some of the cast is making a comeback while some are newly hired for this season, and hence the expectations are very from them.

Richard Shapiro, Esther Shapiro, Stephanie Savage, Josh Schwartz, Brad Silberling, Sallie Patrick, Christopher Fife, and Josh Reims are the executive producers of this series, and this series is produced by Jeffrey Downer, Jenna Richman, and Kevin A. Garnett in association with Fake Empire Productions, Richard and Esther Shapiro Productions, Rabbit Ears Inc, CBS Studios. The editing and cinematography team includes Brandi Bradburn, Adrienne McNally, Brandon Lott, J.J. Geiger, Jennifer Hatton, and Ben Northenor. For more updates like these, just stay tuned to this site as we will be back soon will a lot of great things.