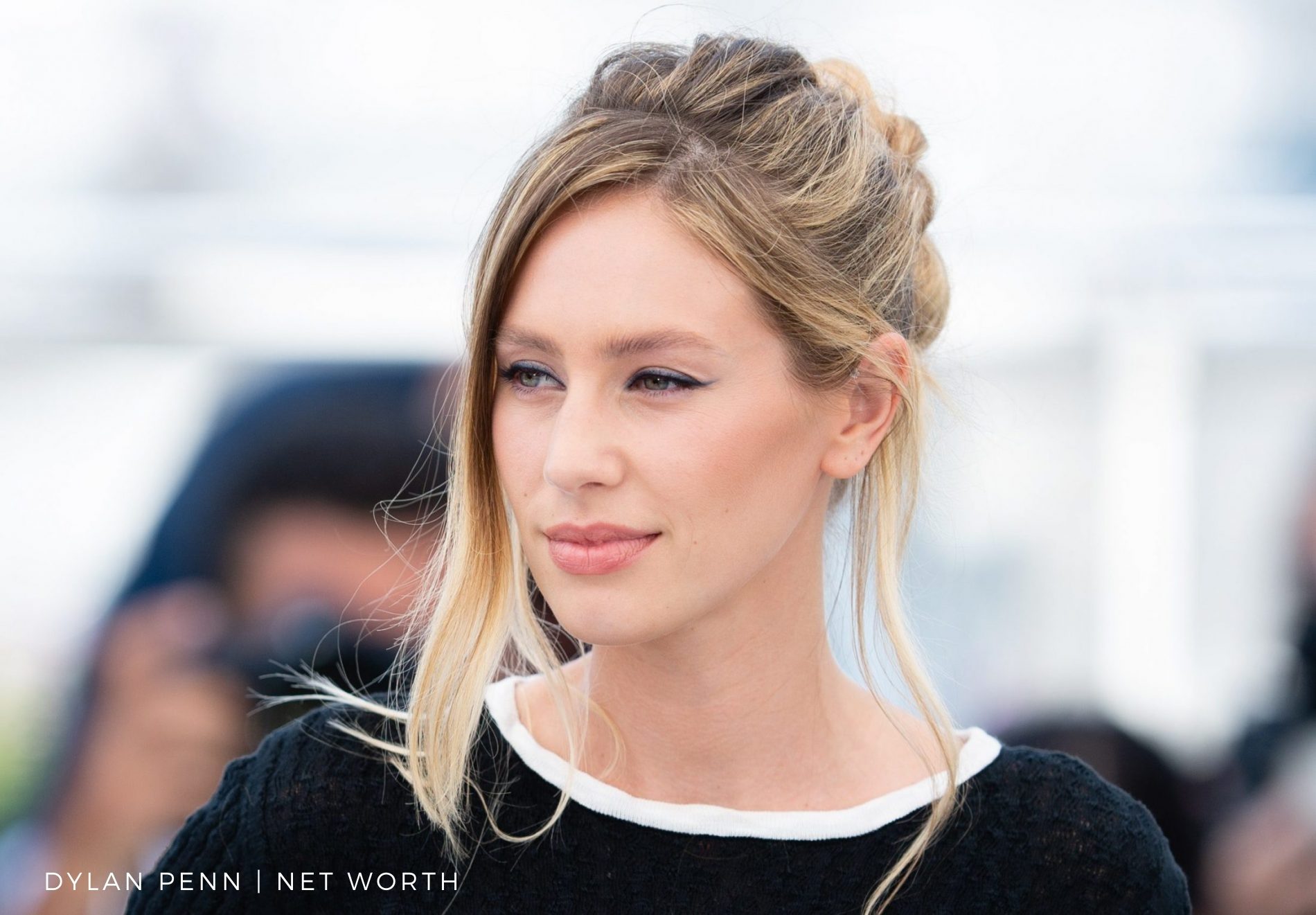 Dylan Penn is an American model and actress. In this article, we will cover Dylan Penn net worth, personal life, and career. The American model is the daughter of famous celebrities Sean Penn and Robin Wright. She has been working in the entertainment industry since 2013. Throughout her career, she has been modeling for numerous campaigns and magazines such as Gap Inc., treats! etc. Dylan Penn also appeared in a music video of Nick Jonas. Apart from this, she even acted in various films such as Condemned, Elvis & Nixon, Flag Day, etc.

Being the daughter of a famous couple means always getting the spotlight wherever you go and have a high expectation from you. However, it seems Dylan has been handling it well, seeing her working to achieve her dreams. Besides having famous parents, Dylan Penn is the niece of Michel Penn and the late Chris Penn. She is also the granddaughter of Leo Penn and Eileen Ryaan; and the stepdaughter of Leila George and the cousin of Charlie Wright. Having your name attached to so many famous celebs always put a burden on your shoulder, and Dylan is no different case. Before coming into this field, Dylan had done various menial works. She has been making all efforts to withstand the obstacles and make her own name in the industry.

Read Also: DJ Akademiks Net Worth 2021: How Much Is The Youtuber Worth?

Dylan Frances Penn was born on 13 April 1991 in LA, California, to the famous actor-director Sean Penn and actress Robin Wright. She has a younger brother named Hopper Jack. Dylan attended Marin Academy. Later on, she enrolled at the University of Southern California but dropped out after the first semester. Her career did not open with all flowery pave. In the beginning, she worked delivering pizza; as a waitress and as a freelancer screenplay editor. It shows her struggles to be out of her parents’ shadow and work on herself to accomplish the goal she set for herself. 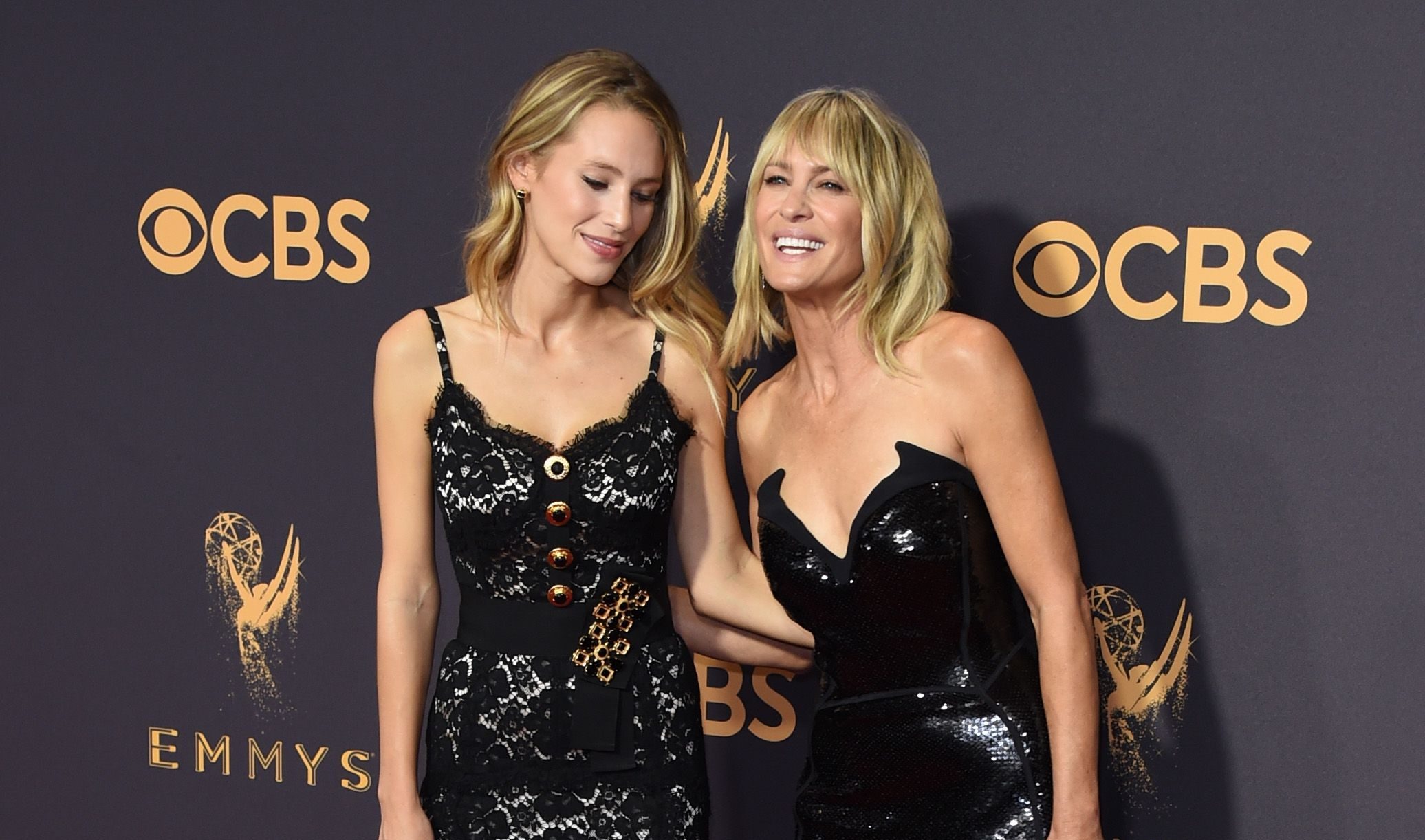 Dylan Penn with her mother, Robin Wright at Emmys

Penn’s modeling career began in 2013 with Gap Inc. Later, she made appearances in GQ in 2013, W and Elle in 2014. That escalated her modeling career. She also posed for photographer Tony Duran in magazine treats! Dylan enjoyed writing and wanted to become a director. However, her father advised her that to direct people, you should know how to act. Undertaking her father’s advice, Dylan began giving auditions. Since then, she has performed in several movies and music shows. Even though her professional career is nothing glamourous like her parents, still Dylan has been giving her 100% to make her way on the top.

Dylan’s dating history is short and simple. Previously there were rumors of her dating Robert Pattinson. However, there was no trustworthy information that could interlink this pair. In 2013, Dylan dated Steven R. McQueen. Sadly, their relationship lasted only for a year. The model has been single since then. It seems Dylan is investing her precious time in making her career and being successful. Hopefully, after achieving her goals, she may find the one who would stay with her through all ups and downs. 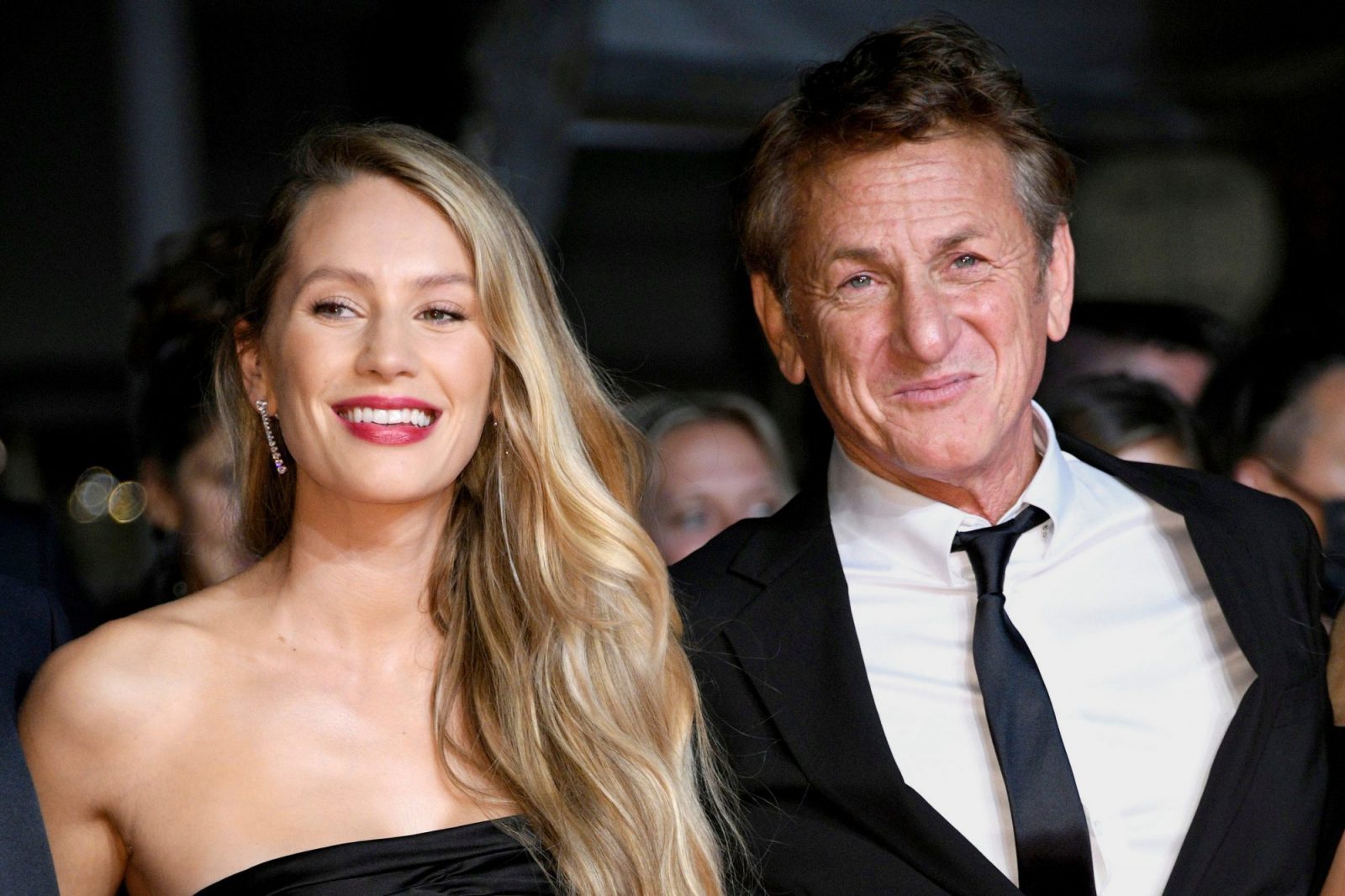 Dylan Penn net worth is estimated to be $4 million as of 2021. As we mentioned, Dylan is well known for her modeling career. Thus, most of her earnings come from modeling for different brands. She has been receiving a hefty amount of cheques for being the top model in the industry. And why not! This lady does hold a beauty that needs to be appreciated. Dylan modelled for Gap Inc., GQ, Elle, treats!, L’Officiel, Asos etc. Besides her primary career modeling, Dylan has also performed in numerous movies. In the beginning, she wanted to work as a director, but with her father’s guidance, Penn entered into the acting field.

Penn has starred in several movies such as Condemned, GenRX, Unfiltered, Elvis & Nixon, Flag Day, where she co-acted with her father Sean Penn, etc. She even appeared in Nick Jonas’s music video “Chains”. Dylan has signed modeling contracts with various agencies such as Wilhelmina Models, d’management group, Premier Model Managemen, and DT Model Management. There has been no record of the exact digits of her earning or how Penn spends her income. However, seeing the model has been working for top brands, we hope she will make her own name without attaching her parents’ fame.

Read Also: Amanda Peet Net Worth: How Rich is the Hollywood Actress?