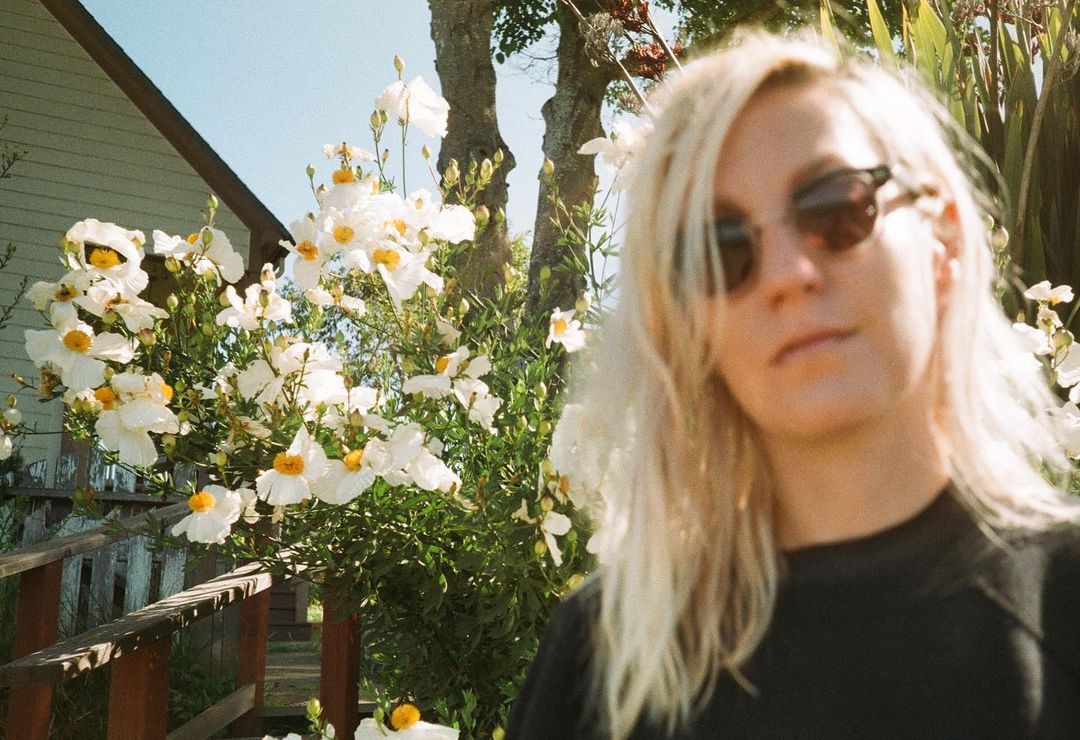 All of us twilight fans know who Kristen Stewart is – our very own Bella Swan! And although Kristen has always been outgoing and open about her private life, she has been uncharacteristically quiet about her relationship with her longtime girlfriend, Dylan Meyer. Dylan and Kristen got together almost 2 years ago, in August of 2019, and have been together ever since. Dylan Meyer is a screenwriter and actually met Kristen Stewart about 6 years ago on a movie set. In an interview last November, Kristen Stewart had said that they had re-met eventually and got properly acquainted at a friend’s birthday party. Kristen even said that the day she met her, all bets were off. She couldn’t believe she hadn’t known Meyer before.

Kristen Stewart, who is to play Princess Diane in her upcoming movie, Spencer, has always been vivacious about her relationships. She even proclaimed in a radio interview with Elle that she is “Ready to Propose!” Let us get to know a bit about both the parties first before we talk about Dylan’s net worth. 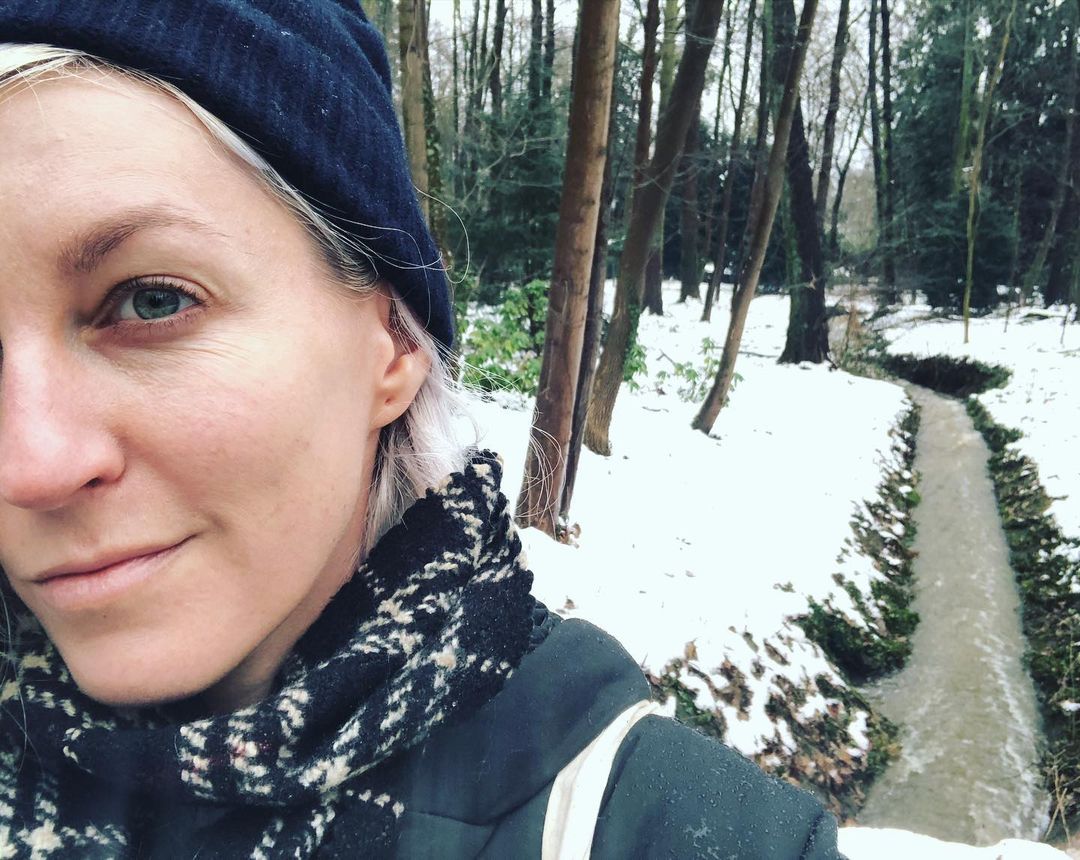 Also Read: Wally Funk Net Worth: How Rich is the Goodwill Ambassador?

Most of us like to think that Kristen’s real career started with Twilight in 2008, but that is not essentially true. Kristen Stewart actually started acting from the age of 8. And her first role was of a girl without any dialogues in The Thirteenth Year, a Disney film. But it was Panic Room (2002) that earned Kristen her first Young Artist Award, and then she won another one for Cold Creek Manor (2003). One of her most notable performances was that in the TV Film, Speak, where a 13-year-old girl by the name of Melinda Sordino stops talking after being raped. Another notable work of Kristen was in Zathura: The Space Adventure. 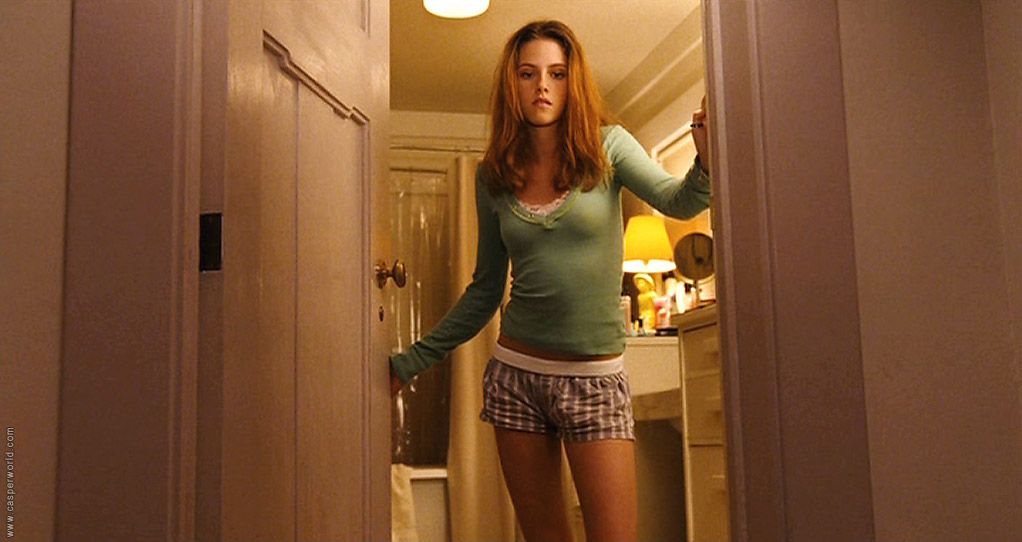 Kristen Stewart in a Still From Zathura

It was on November the 16th, 2007 that Kristen was announced to play Isabella “Bella” Swan in the film Twilight, based on the very famous, best-selling vampire romance novel of the same name, written by Stephenie Meyer. In the following years, she starred as Bella in all the installments of the movie, as well as in other movies such as “The Yellow Handkerchief,” “Welcome to the Rileys” for the latter of which she won the BAFTA Rising Star Award, and Best Actress by Milan International Film Festival in 2010-20211. In 2010, she also became one of the highest-earning actresses. She has been the face of Balenciaga, Chanel, and was also the 3rd highest-earning actress in 2013, according to Forbes. Her other movies include “Personal Shopper,” “Billy Lynn’s Long Halftime Walk,” “Lizzie,” etc., and many of her movies received praise and recognition in various film festivals. 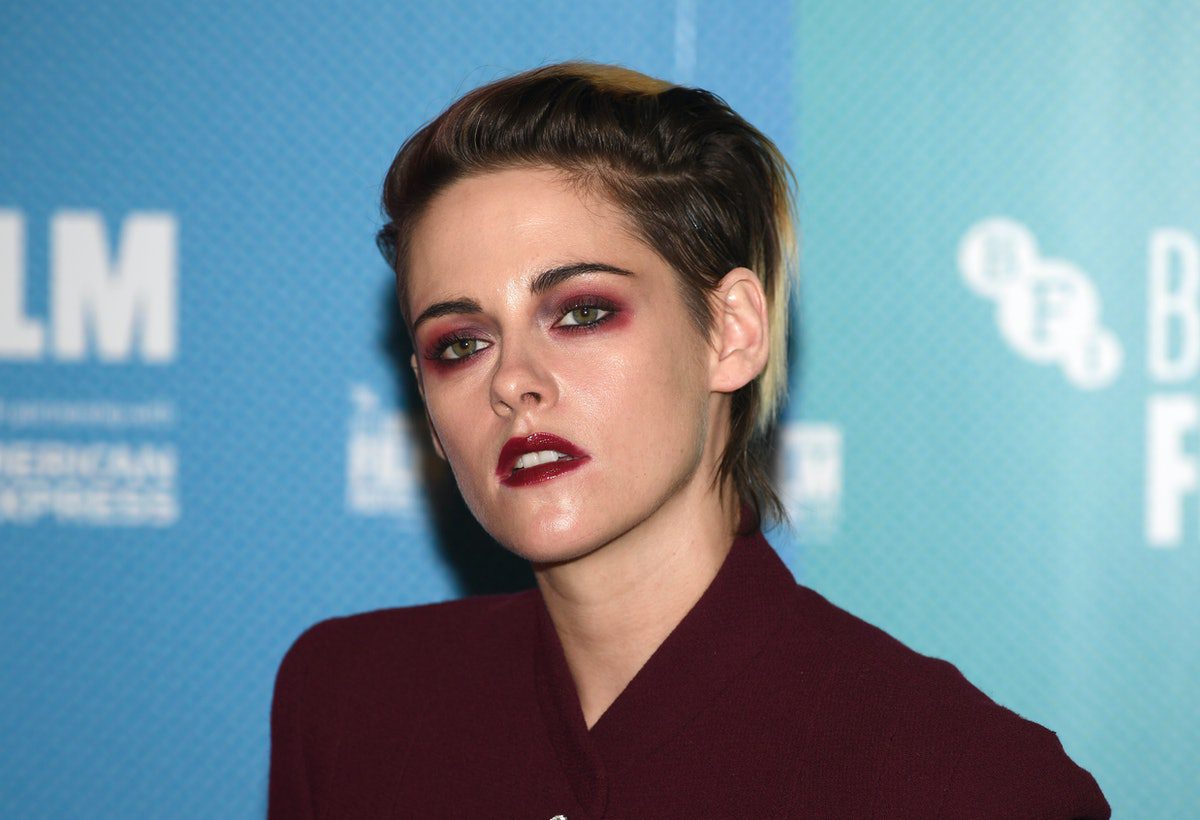 Kristen Stewart is rumoured to have dated fellow Speak co-star Michael Angarano from 2005-2009. After Twilight, the first movie, she started dating her co-star, Robert Pattinson, around 2009. In 2012 July, Kristen had an affair with the then-married Rupert Sanders – for which both of them later apologised. Robert and Kristen split but patched up in October 2012, only to break up in May 2013 again. With Alicia Cargile, she had an on-and-off relationship for 3 years between 2013-16. Then, Kristen was romantically linked with New Zealand Model Stella Maxwell from 2016-2018. It was in August 2019 that it was realised that she was in an official relationship with screenwriter Dylan Meyer. 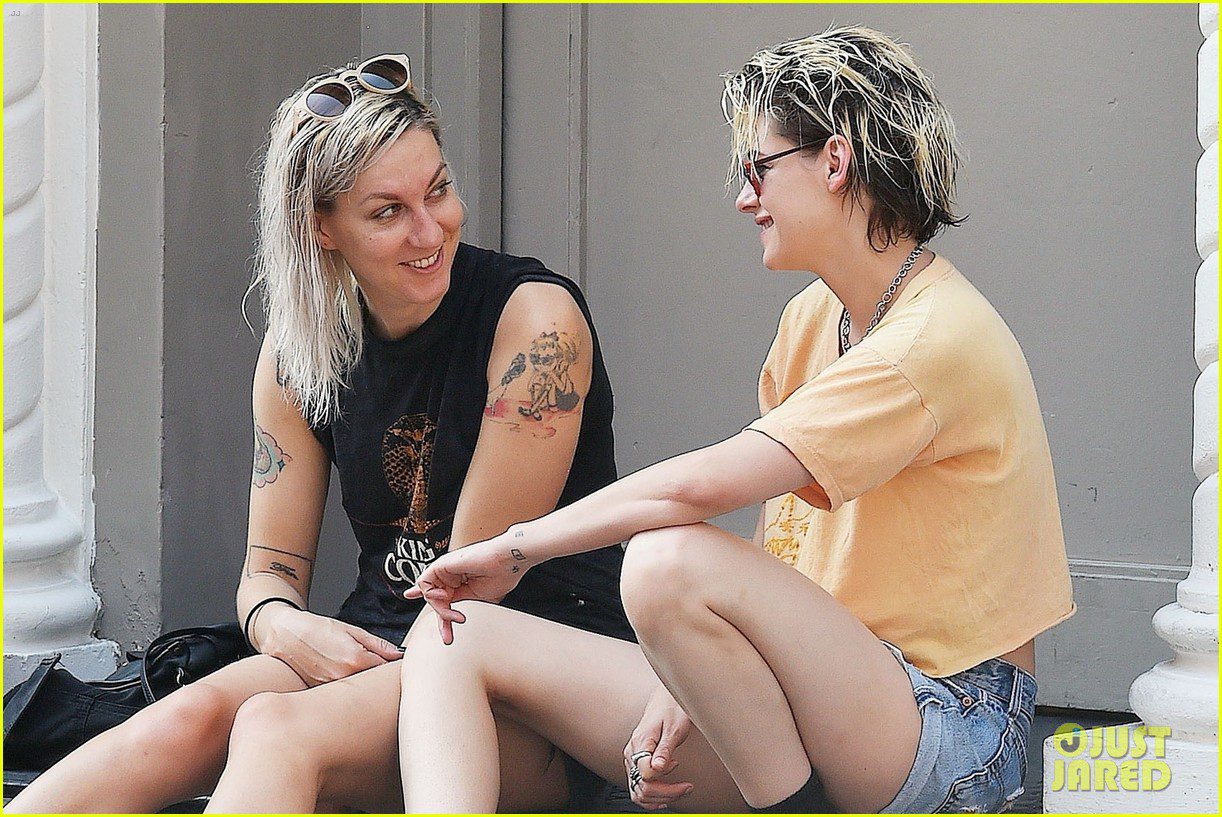 Kristen Stewart identifies as a bisexual and a feminist. She has a fear of horses, called Hippophobia, and received the Actress of the Decade Award by the Hollywood Critics Association in 2020.

Also Read: Who Is Kristen Stewart Dating In 2021? A Look At Her Relationship Timeline

Dylan Meyer: Who is She?

Dylan Meyer was born on 4th December 1987 and is now 33 years old. She has a sister named Madeline. Dylan Meyer has written and starred in multiple films and TV shows. One of them being “XOXO,” a Netflix movie released back in 2016 and starring Sarah Hyland. She has also written down many episodes of the science-fiction serious, “Miss 2059.” Dylan Meyer has also written short films, Loose Ends and Rock Bottom being two of them. You can watch Rock Bottom right below. She and Kristen met on the set of a movie – the name of the movie is unknown – about six years ago.

Their relationship was considerably fast-moving, as Kristen agreed to too in an interview. Apparently, the Twilight star told the screenplay writer that she loved her only 2 weeks into dating. Kristen has only good things to say for her beloved. She calls her similar but different, and that them loving each other was “like so obvious.” Kristen, supposedly, isn’t holding back in their relationship at all. They went Instagram official in October 2019, and Dylan has never stopped posting cute pictures of them together. 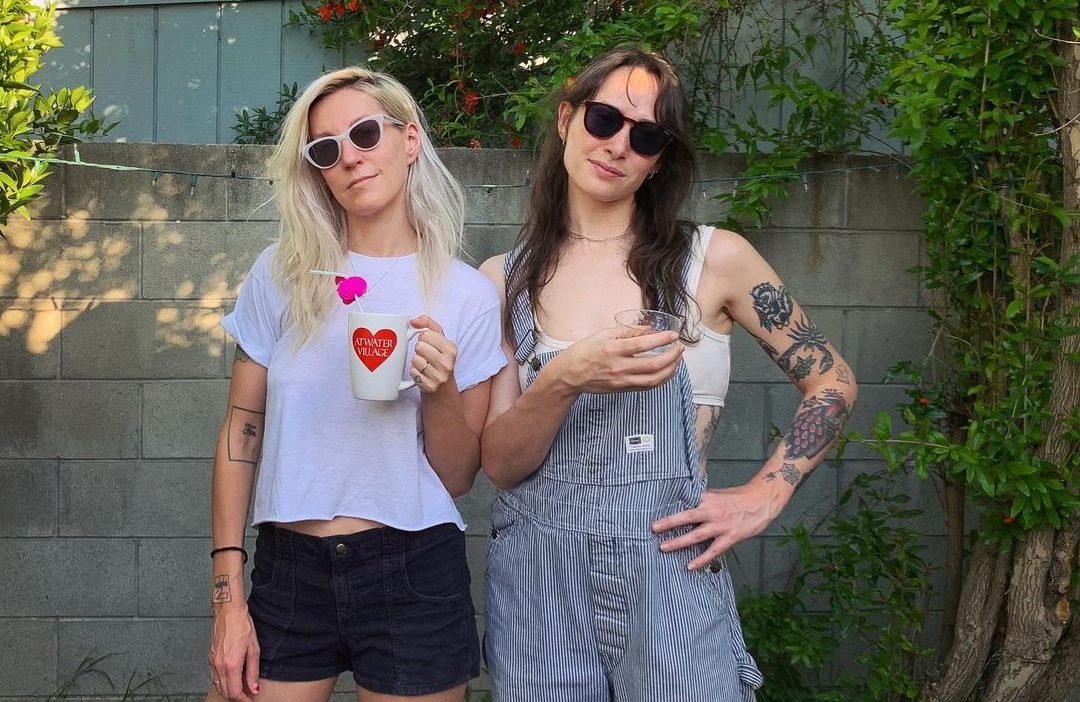 Also Read: Bethenny Frankel Net Worth: How Rich is The Real Housewife of New York?

Not much is known about Dylan’s personal life or her career. Similarly, her monthly salary and other earnings are not known. But it might be safe to assume that she earns a decent amount of money. Dylan Meyer’s net worth is estimated at 200,000 USD to 300,000 USD. 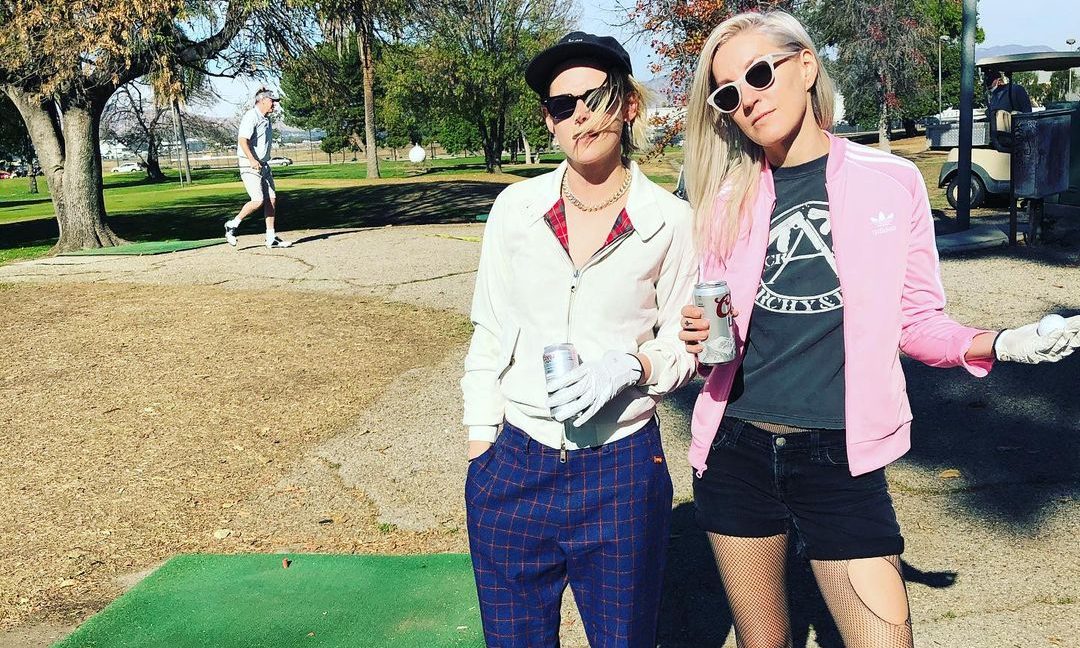 Also Read: Tyson Beckford Net Worth: How Successful is His Modeling Career?