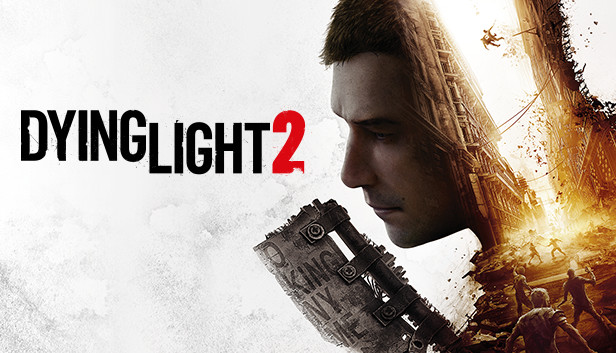 After 6 years of wait, Dying Light fans are finally getting the brand new Dying Light 2. Dying Light 2 was announced in the E3 2018 by publishers Techland. Dying Light 2 will be available on PS4, PS5, Xbox Series X and S, and Microsoft Windows. If you have no idea about what Dying Light is then let me give you a gist.

Dying Light is a survival horror action RPG series. It is developed and published by Techland. The first Dying Light game was published way back in 2015 and it was a great hit. With a rating of 9/10 and praise from all the gamers, the game was praised by critics as well as the gamers. Speaking about the plot, you play an undercover agent named Kyle Crane who is tasked with infiltrating a quarantine zone in the Middle-eastern city called Harran. This is an overview of the game.

Now talking about its successor, Dying Light 2 is set 15 years after the action and drama in the city of Harran. The city of Harran has been washed out and is turned into jungles and is filled with the wilderness. The first game was about seeing the collapse of Humanity and surviving. The second game is about surviving in the after-fall era. Humanity is almost extinct and you have to survive among the zombies and some humans left. 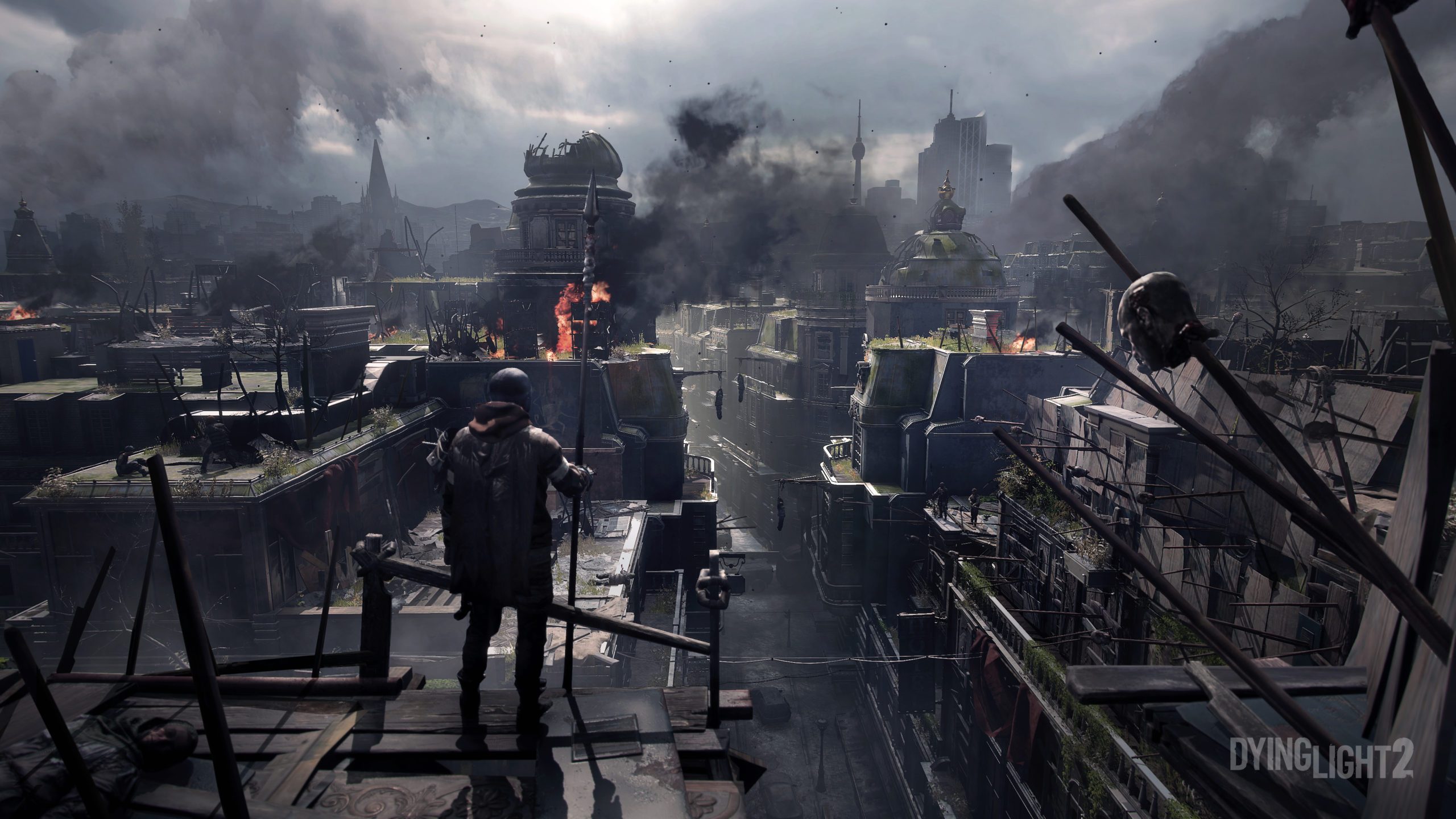 Well, the game was set to release at the start of 2020 but the pandemic forced the developers to change plans. Along with the pandemic, there was another main reason for the delay. It was ‘chaos in development’. The development has been delayed due to a lack of coordination and direction. But this can be a plus point. Techland is looking to expand the story of the game as they are getting more time. They are looking to make the open-world experience more fun and challenging. Eugen Harton, the lead producer of the game said that Building such a world takes time and they want Dying Light 2 to be the grand successor or evolution of Dying Lights.

One of the most interesting parts of this game is the game will take shape according to your decisions. Yes, it has narrative choices. In the E3 event, the developers announced and explained how the branching of the storyline would work. So you can play this game multiple times till you have explored all the narratives.

Above is the gameplay trailer of the game where you can get an idea of the graphics and gameplay mechanics.

Dying Light franchise became a hit due to its parkour movement system which was loved by players all around. Dying Light two promises a double number of parkour moves as the original one. You will also have a ropeway, and other tools which will make moving from one place to another much more fun. Even in the trailer, you can see the subtle movements and unique moving style of the player. If you have played Dying Lights then you will see the changes more clearly compared to someone looking at it for the first time.

If double looks like a small expansion then here is something bigger. The map of the sequel is 4 times bigger than the map of Dying Lights. There is much more detailed in every slum, wind-mills, and road in this game compared to the first part. If you are thinking about the time required to complete this game then we have the answer for it. The time required to go through the main storyline will be around 20 hours. But if you wish to explore each and every part of the map, do all the side quests, collect every item and leave no stone unturned then it may take you more than 100 hours. 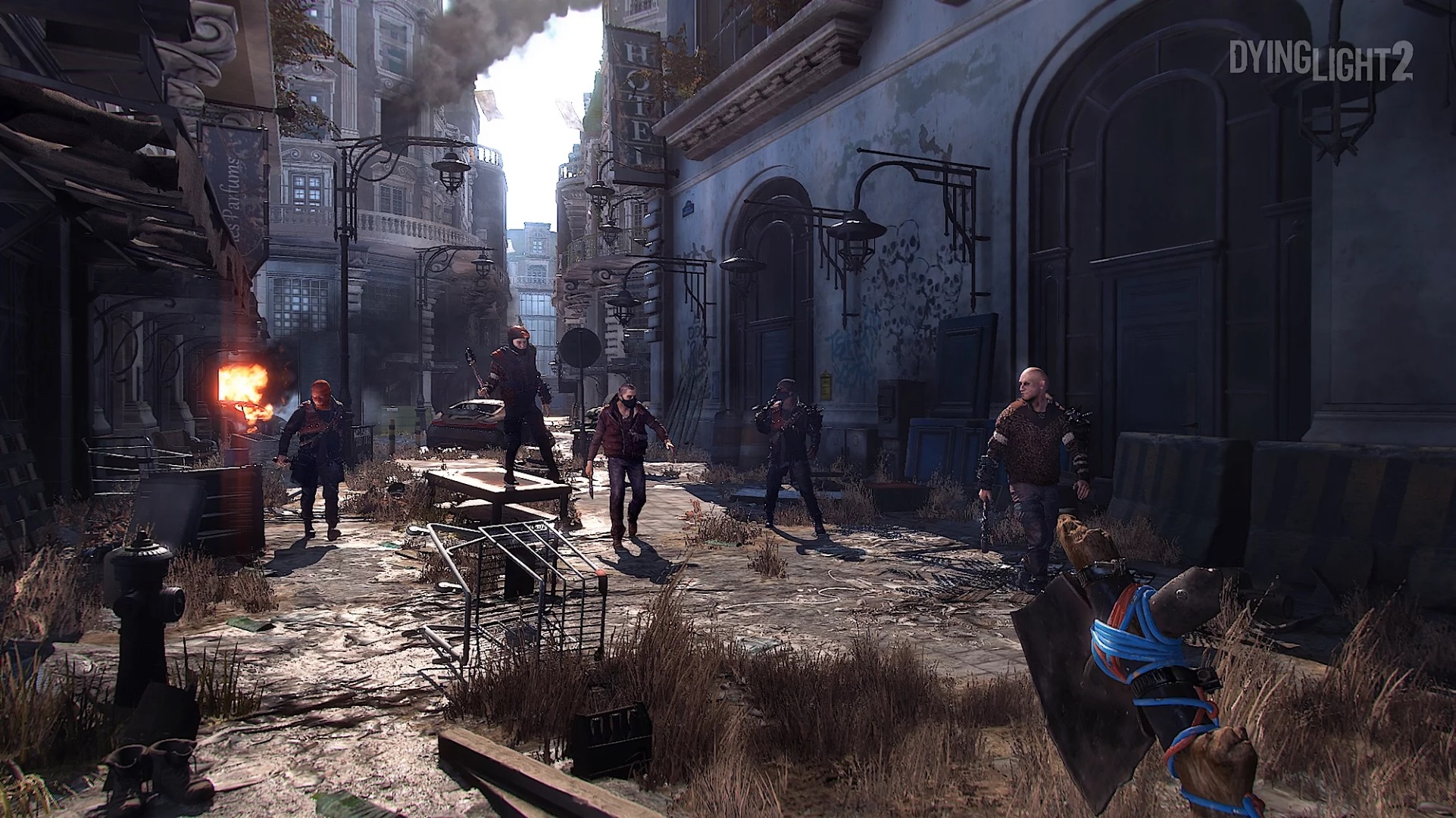 Another area that has improved in this game is said to be the combat system. Developers say that you can kill your enemies with 50 new combos which are used with different types of weapons. There are a lot of ways to kill in this game, that is for sure.

Now comes the main part; The release date. Dying Lights 2 is releasing on 25th May 2021. If you have never played Dying Lights then you can start playing the first part and be ready for its sequel by May. If you have already played it then all you can do is just wait. Anyways Dying Lights 2 has high expectations, let’s see whether it will stand to it or not.

Tell us your thoughts about this game and what are you expecting from it.