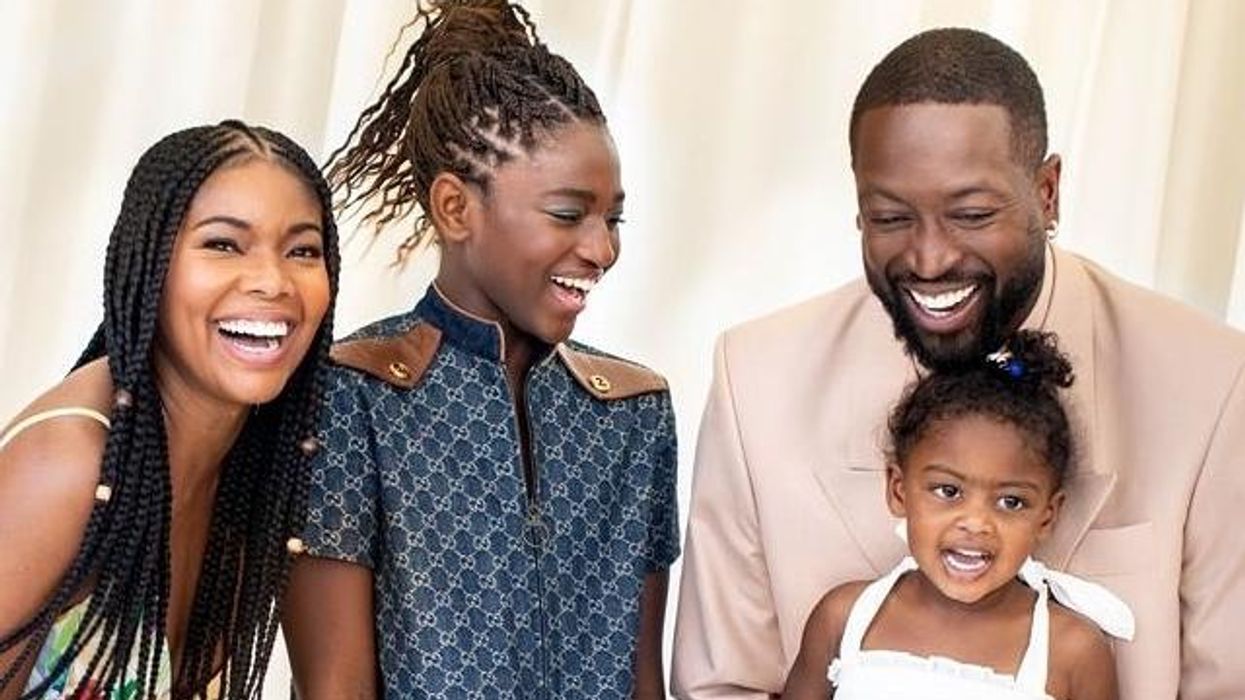 What do we know about Dwyane Wade’s Kids? Former American professional basketball player Dwyane Wade has spent a decade and more while playing for Miami Heat. The former athlete is also the host of the popular show The Cube. The athlete has poured his heart out in his ESPN documentary, titled D. Wade: Life Unexpected. Let us take a look at all the details regarding Dwyane Wade Kids. The athlete has a big family and his children are making the former athlete proud.

Dwyane Wade has recently made headlines after some shocking facts about his relationship with Gabrielle Union have come up in her newest book titled You Got Something Stronger. The actress has opened up about the time when Wade fathered a child with someone else. The athlete earlier complimented his ladylove as said how he did put her in an impossible situation and somehow she helped him come out of it stronger. Despite hitting a few bumps along the way, Gabrielle and Dwyane have been able to emerge victorious and stronger than ever.

Dwyane Wade Kids: Here’s What We Know About It.

Dwayne’s oldest son, Zaire was born in 2002. The former athlete shares his older born with his ex-wife and high school sweetheart, Siohvaughn Funches. Zaire has seemed to have inherited his father’s meticulous sportsmanship. Not only that but he has been offered spots by several colleges on their respective teams while he was wrapping up high school. The athlete was overpowered with emotions when both his son Zaire and nephew Dahveon Morris walked down the aisle as 2020 graduates. It was a huge milestone and like any other father, the athlete was happy and proud of his boys! 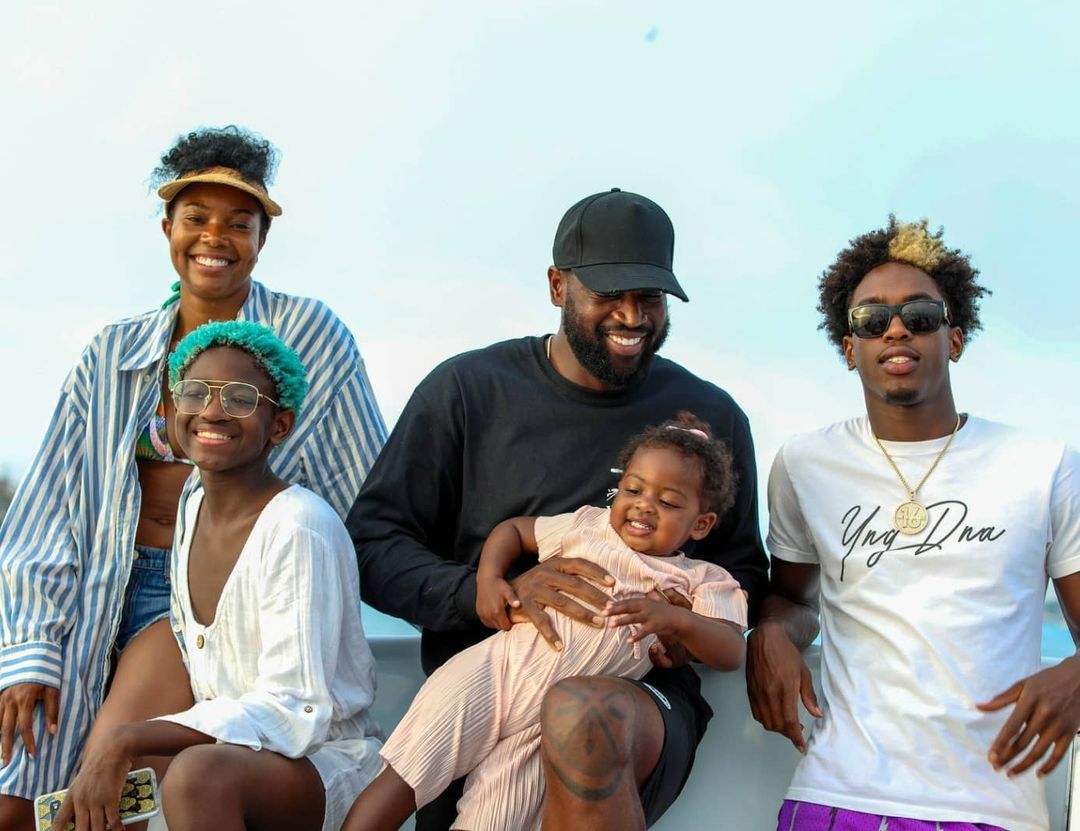 Zaya is the second child that Dwyane and his former wife Siohvaughn shares. Earlier last year, the former athlete opened up about Zaya’s gender identity and how she wanted to be referenced as she or her. This was something that Zaya came up with and discussed with Wade. As a doting father, Dwyane has assured Zaya that nothing will change with this new transformation and he will always love his children no matter what.  Dwyane Wade is also the guardian of his nephew Dahveon Morris. The athlete has been granted full custody of him. While Dwyane’s sister and Dahveon’s mother, Deanna Morris have parental rights, Dwyane has been looking after his nephew ever since.


Also Read: Eminem’s Ex-wife: Who Is Kimberly Anne Scott Datin? Her Net Worth & All You Need To Know

Dwyane Wade Opens Up About His Tumultuous Time With Gabrielle Union.

When Wade and Gabrielle briefly split for a while, Wade and Aja Metoyer conceived a son. While Union has admitted that the news shattered her, it was not easy for Wade either. The athlete admitted that telling Union that he had a child with someone else was the hardest thing he had ever had to do. Take a look at the video clip given below as the athlete open up his child Zaya and her transformation.

Dwyane Wade referring to his child Zion, 12, using she pronouns. "I've watched my son from day 1 become into who she now eventually has come into. Nothing changes w/ my love; nothing changes w/ my responsibilities. Only thing I got to do now is get smarter & educate myself more." pic.twitter.com/MeaOXL3cFk

It was extremely difficult to man up and tell Gabrielle Union that he has fathered a child with somebody else. In her tell-all book, Gabrielle admitted that they were not in a good place at the time that child was conceived.

Gabrielle Union Made Some Shocking Revelations About Dwyane Wade!

Gabrielle Union has shed some light on her relationship with former athlete Dwyane Wade in her new book. The star admitted that her experiences with IVF and miscarriages were made all the more painful knowing Wade got someone else pregnant! 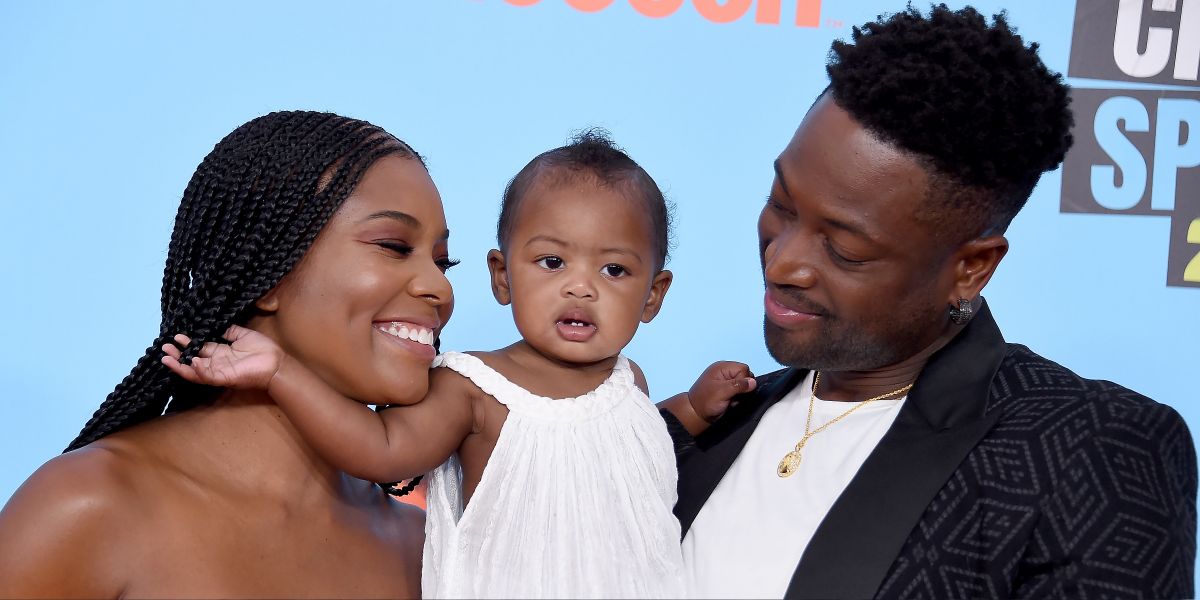 The actress further revealed that the entire experience of Dwyane having a baby so easily while she was unable to, left her soul and did not just broke into pieces, but was shattered into a fine dust. After going through a tumultuous phase as a couple, Union and Wade welcomed their daughter Kaavia James via surrogate back in 2018. The little bundle of joy is loved by her siblings who adore the little one. It is one big happy family while all the little ones live together.