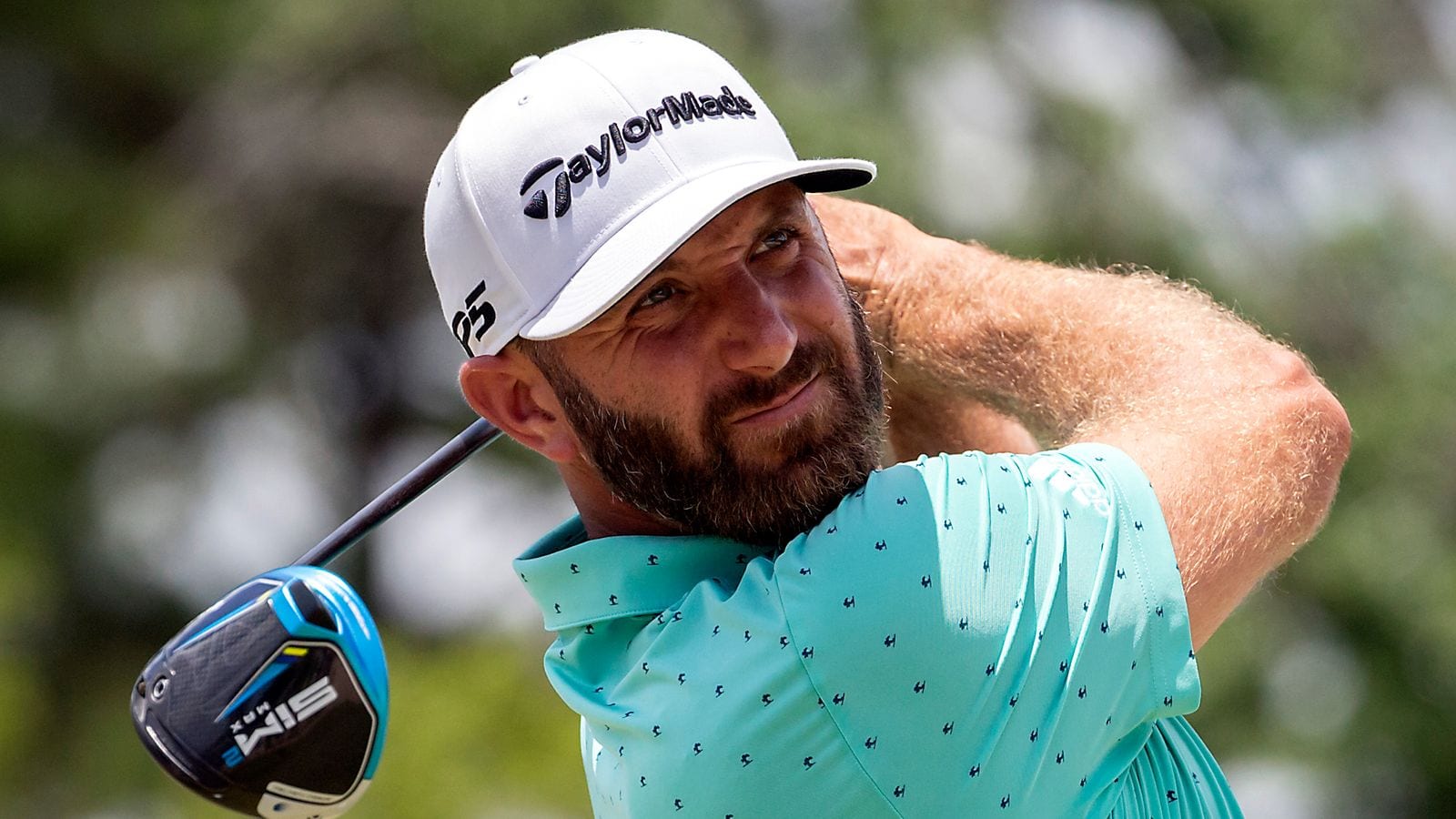 Here, we will know a lot about Dustin Johnson net worth. American professional golfer Dustin Johnson won gained major prominence after winning not one but two major championships. The US Open at Oakmont Country Club with a clean sweep of a 4-under-par score of 276, and then Dustin won the Masters Tournament with a record score of 268, 20-under-par back in 2020.  Johnson had previously finished in a tie for second at both the Open Championship in 2011 and then again in 2015.

He has bagged as many as six World Golf Championships as well. He is the only player to have won so many winning titles along Tiger Woods has won more. Moreover, he is the first player to win each of the four World Golf Championship events. Not many know this, but despite having a pro as a father, Dustin Johnson is largely self-taught and has learned to play from watching other golfers on the driving range. Let us know all about Dustin Johnson’s net worth.

Dustin Johnson’s net worth is estimated to be $50 million. While talking about the Traveler’s Championship, Dustin talks about having plenty of good rounds while explaining how good rounds don’t matter. The golfing expert talks about how it is more his shots, just seeing the right shape and hitting them solid, and consistency with the shots and distance control. Dustin Johnson further explains that that is when he knows he is starting to play well. 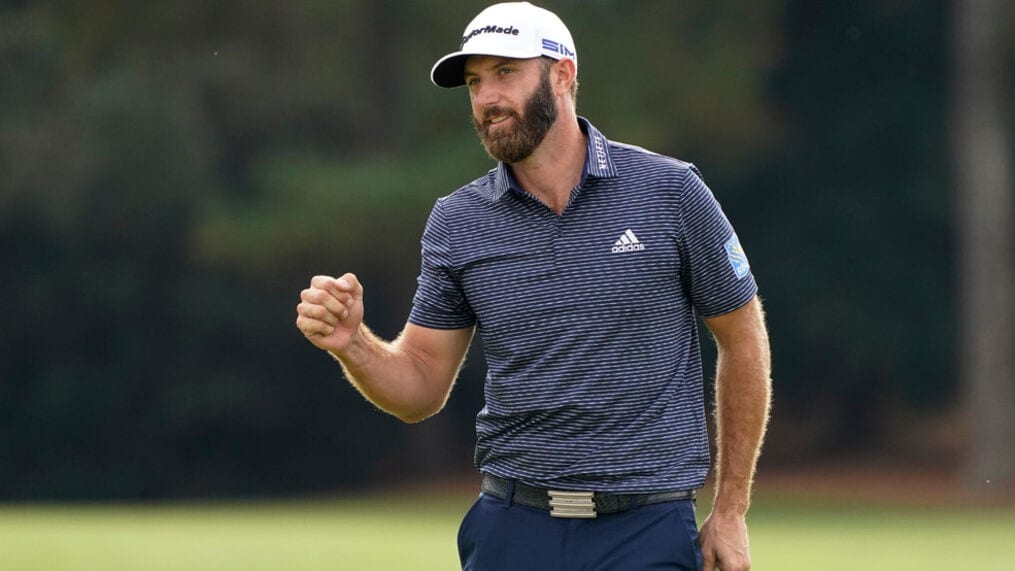 His latest match holds immense importance as Johnson lost his world No. 1 position last week to Jon Rahm. That led to him dropping to No. 2 for the first time since last August’s Northern Trust. Dustin now needs a two-way tie for fifth or better this week to get back his winning position. The player had earlier landed in a major controversy after he was suspended from the PGA Tour due to drug issues. The player has, however, denied any addiction allegation and claimed that he has no drug-related problem. Dustin also took a small break from his career earlier while welcoming two boys with his fiancé Paulina.

The Pro Golfer Has Been Bagging Lucrative Endorsement Deals

Apart from his thriving career, the pro. the golfer has been a part of lucrative endorsements including his apparel and footwear deal with Adidas. The sportswear giant has joined forces with Dustin Johnson with a contract worth a whopping $10 million. Dustin Johnson has been part of some philanthropic work as well. The Dustin Johnson Foundation was established back in 2010. Have a look as the player gears up for his game.

The Foundation aims to support youth initiatives, along with promoting and supporting youth and college golf programs. The foundation is set to. Host a big event this year while all the funds collected will go towards providing scholarships and equipment to youth in need.

The pro golfer is engaged to Paulina Gretzky. Paulina is the daughter of the iconic NHL star, Wayne Gretzky. The pair have been dating for a while, and Dustin popped the question back in 2013. The pair have two sons together, Tatum, and River, who was born in 2015 and 2017, respectively. The couple is all set to tie the knot and walk down the wedding aisle. The pair, however, has not yet finalized a wedding date. Media tabloids recently spotted Paulina out with wedding dress designer Vera Wang. So, are the wedding bells going to ring soon enough? Well, we might get an update soon.

The engaged pair does not shy away from virtual PDA time and again. The model recently took to social media to with her man on his birthday. The couple earlier did hit a rough patch after Paulina deleted all their pictures together. The player earlier stated that he has decided to cut off the number of people who are close to him. However, he refused to mention the name who was cut out of his inner circle. This came in as a life lesson for the sporting star, and we wonder who was he talking about.