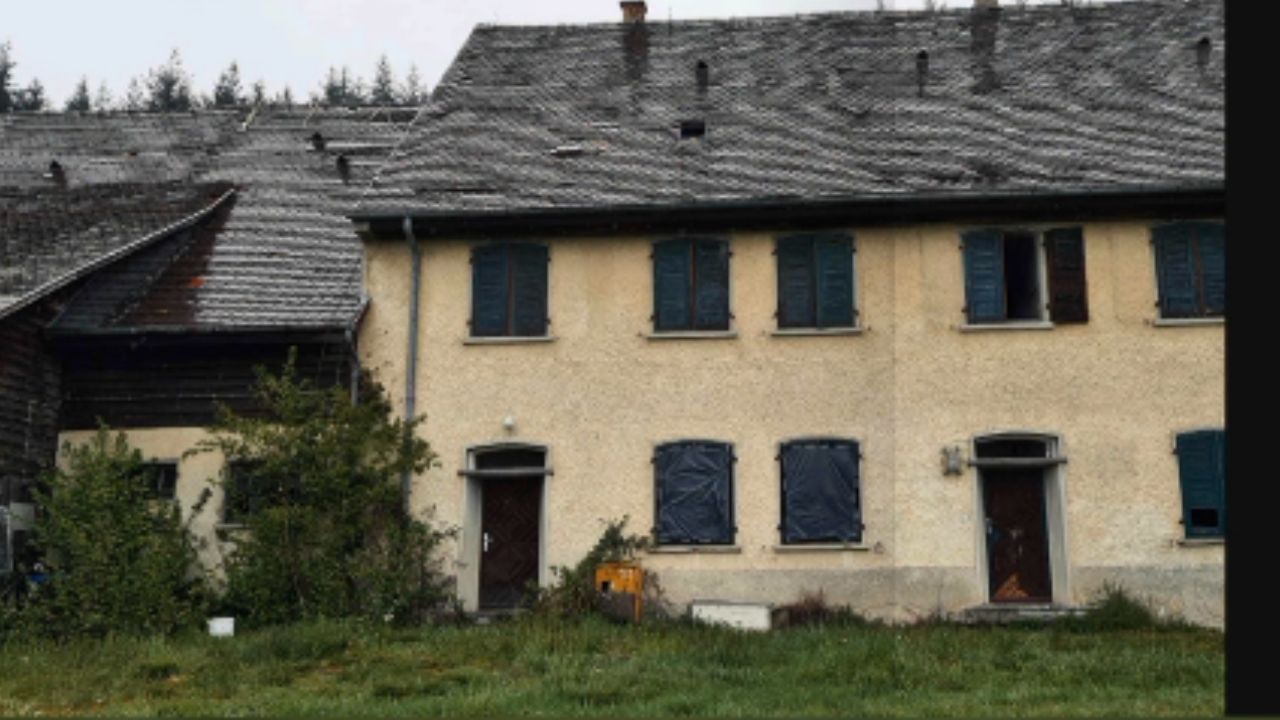 Duskwood as an interactive game has certainly raised the bar through episode 8. We also thought the mystery of Hannah’s disappearance finally came to a conclusion. But not everything was easy after all was it. Henceforth, Duskwood Episode 9 is a must to have the answer. So here is what went down. The last time w were in the game, it was very time the group had decided to come together. Even Jake joined them to solve this mystery. Richy was another person to go missing along with Hannah and the cops had recently discovered the dead body of Amy, a resident of Duskwood.

So amidst all of this mystery, Michael Hanson had become a center of attraction and the cops had crossed him as a suspect. So to talk to them, the group decided to go the old fashion way. Two of the members decided to pay Hanson a visit after acquiring his address from one of Richy’s files. Well, they surely didn’t meet Michael Hanson. But yes, there was a dark aura and a lot of mystery surrounding the place. It was a matter of time, the two of them discovered something huge and someone else’s presence there. Who was it? Let’s find out.

The story of the sleepy town out there in the woods continued. The town that was always quiet suddenly had started buzzing with the disappearance of a girl named Hannah. For the past seven episodes, the mystery had been unraveling secrets and finally had the first closure towards the end of Episode 8.

The group tried to get into contact with this Michael Hanson. They got the address of Michael Hanson from one of Richy’s files. Even if they don’t find him or anything, there must be neighbors or anyone around. They may have a slight idea about Hanson and his history. So from the group, Thomas and Jessy are the ones visiting the side as the rest watch on. They get on a forest road that straight takes them to Michael Hanson’s house. 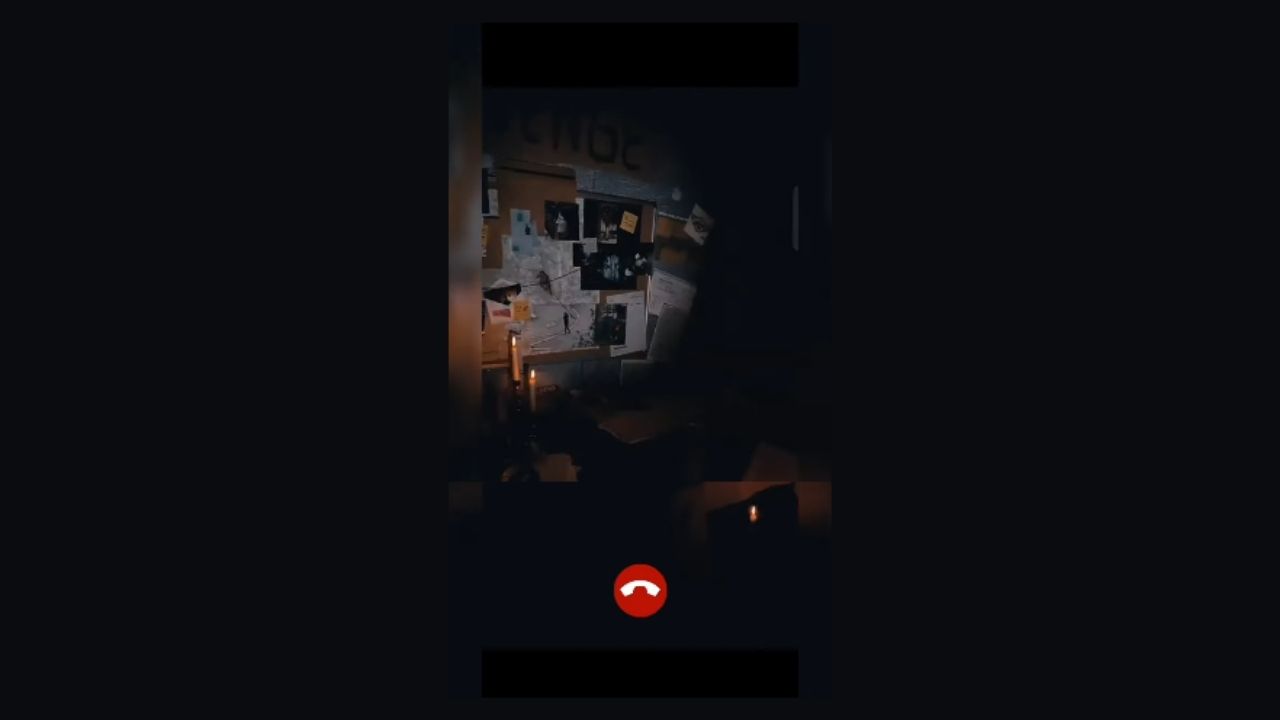 Upon reaching, what they see is a humongous house. A pretty big one and scary to look at though. Knocking the door didn’t work and there is a chance there is no one living here anymore. What intriguing about this place was there are no neighbors living around here either. Then there is a big barn around and several times Jessy felt of someone being around. Initially, it’s blamed on rats. Also Lily has rough memories of this place as well.

Also Read: When Is DLS 22 Coming Out: Release Date And Thoughts

Exploring the barn also leads Jessy’s eyes to a bunker around which is weird. It is open but doesn’t have much to explore inside. As Jessy explored the outside, Thomas managed to break into the house. Watching inside reveals the intricate planning someone has been up to. Now, this increased the chance of Richy and Hannah being in the same house.

The group discusses if they should call the police by now or not. The fact that Richy and Hannah may not be here and the police will take all evidence will stop them from going further. So they hold on and Thomas and Jessy decide to split up to explore the house further. Lily reminds everyone about the legend of a man without a face. As they discussed the same, Jessy stopped responding to them. 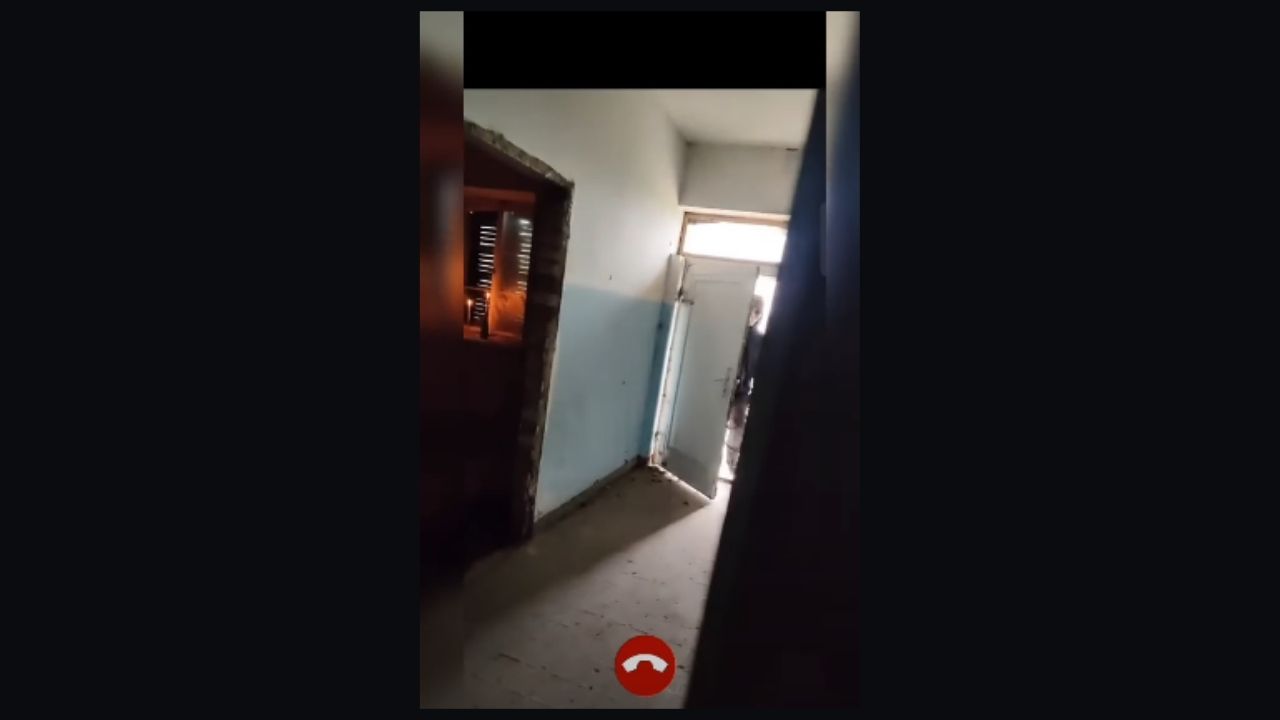 Thomas video called the group and revealed another individual in complete black clothes walking into the house. That was until Thomas pushed him downstairs. Jessy and Thomas both made the escape. The man almost caught up to them but by then they were in their car ready to come back home. Lily decided to call the police now. The episode closed with an unknown caller calling the player and promising to kill every single one of them.

Duskwood Episode 9 is still officially in development. EverByte games haven’t officially revealed an exact release date for the new episode yet. We on the other hand are expecting Duskwood Episode 9 to come around by the end of the year 2021. Until then let’s hold onto it. At this point, we don’t know where the story would be beheaded. We already know that Michael Hanson’s house and the man living there could be the center of this all. He could be the man who could lead us to Richy and Hannah.

So as we saw in Episode 8’s closing, Lily made contact with the police. But will cops reach in time to get their hands on these mysterious plans? Will the evidence be confiscated? Furthermore, the group has found themselves in distress as the killer has personally contacted them telling them they are targets. Will locking inside their own homework? We may know once Duskwood Episode 9 arrives.