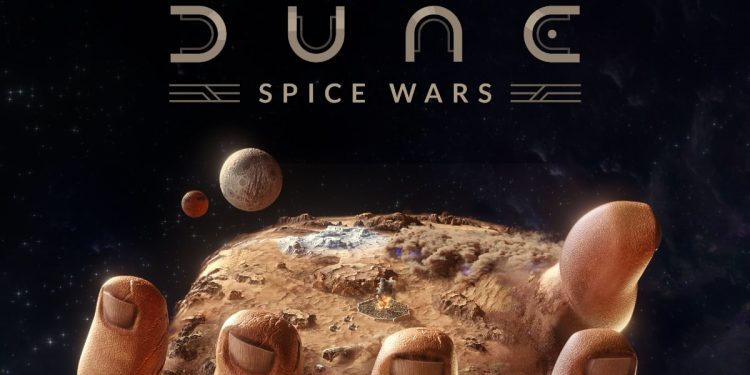 Dune: Spice Wars is an upcoming 4x strategy-based game of 2022. It will be available to play on Microsoft Windows. The players can only play it in single-player and multi-player mode. The sci-fi-inspired game is developed by Shiro Games and will soon be available for early access. Frank Herbert is a famous science fiction author from America. One of his most popular works is the novel ‘Dune’, along with its sequel. The first part of Dune was published in 1965. However, Herbert could never complete the Dune series due to his sudden death in 1986. Dune: Spice Wars is inspired by the novel, ‘Dune’ written by Frank Herbert.

Novel based movie, ‘Dune’ released in 2021 was a massive hit. It was created by a popular sci-fi filmmaker, Denis Villeneuve. Furthermore, the last Dune game was released in 2001. It was known as the Emperor: Battle for Dune. As it is a 4x strategy game, it will be similar to other RTS conquest games available like Northguard. You can build cities, invade other cities, and build defenses. Read on to find out everything about this new strategy game. We’ll talk about everything- from its release date to its gameplay.

What is the release date of ‘Dune: Spice Wars’?

The game looks promising and the trailer is getting a positive reaction from the gaming community. However, fans are eager to know the official release date of the upcoming game. Unfortunately, there is no official release date announced by the developers. Dune: Spice Wars was introduced in The Game Awards 2021. According to the official team of the Dune: Spice Wars, it will be released in early access in 2022.

Where is the trailer available for Dune: Spice Wars?

The official trailer of Dune: Spice Wars was uploaded by Funcom on Youtube. It has gotten more than two hundred thousand views in a span of 10 days. The trailer has gotten a lot of positive responses from the gaming community. The trailer consists of CGI-based videos related to the gameplay. It is too early to expect an official gameplay video as the game is still developing. However, we can expect the desert in the game to look pretty realistic. As the developers contacted a Geologist so that they could create the desert as realistic as possible.

How is the gameplay of the upcoming strategy game?

Fans are eager to watch the official gameplay of the upcoming strategy game. However, there is no official footage available of the gameplay. It is a real-time strategy game that can be played in single-player as well multi-player mode. It consists of 4x elements which means that the players can exploit, expand, explore and exterminate to create dominance over the desert planet. The game consists of a desert planet which is also known as Arrakis in the game. The map available in the game is a replica of the universe mentioned in Frank Herbert’s novel. 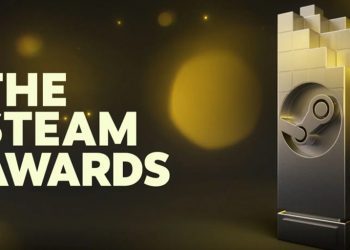 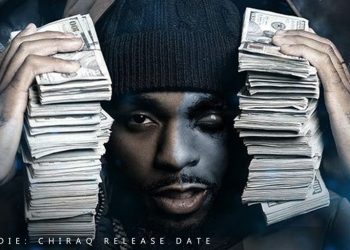 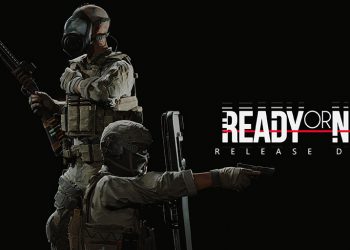 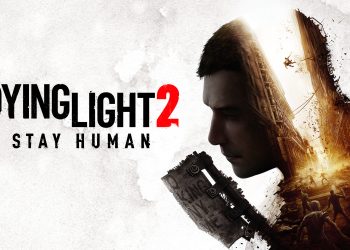 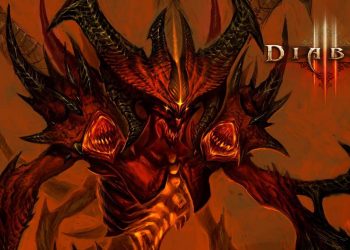 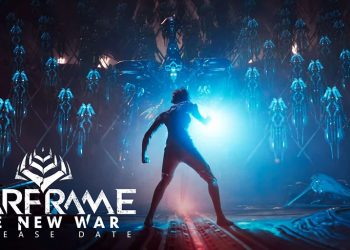