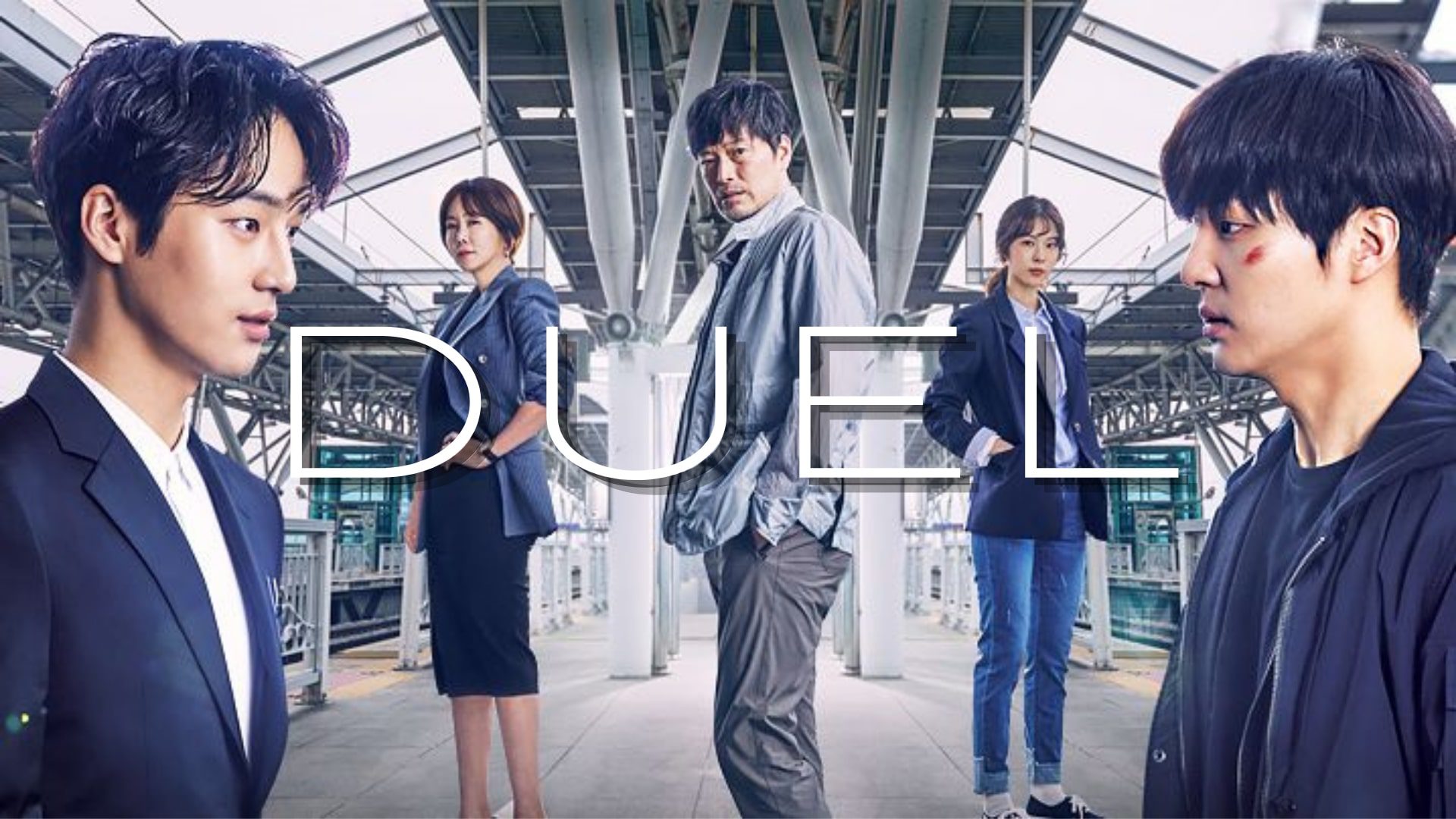 Where to Watch ‘Duel’ Kdrama Online? The thriller sci-fi Duel kdrama is enjoyed and loved by many viewers. Since it is not streaming on any big online sites, many fans may not know where to watch it. Duel is a South Korean drama that will take you on a thrilling sci-fi action ride from Episode 1. Another reason the drama received positive reviews was because of the cast performance, especially Yang Se Jong. Playing one character sometimes gets out of hand. But in Duel, Yang Se Jong plays three roles with three different personalities showing various shades of those characters.

While the drama aired, it did not receive much attention. Duel is one of the underrated kdramas. Even after its completion, it is getting positive reviews and comments. It is written by Kim Yoon Joo (who also wrote Coffee House, Nine: Nine Time Travels, Yumi’s Cells, etc.) and directed by Lee Jong Jae (Ep 1-16) and Choi Young Soo (Ep 3-16) starring Jung Jae Young, Yang Se Jong, Kim Jung Eun, and Seo Eun Soo. Episode 1 was premiered on 3 June 2017 on the OCN network, and the drama concluded on 23 July 2017 with 16 episodes. Each episode of Duel will bring a new puzzle to solve with thrilling suspense mystery hiding behind the curtains!

OCN’s remarkable work Duel kdrama falls under sci-fi, thriller, suspense, and action genres. It is the story of a hardened detective cop Jang Deuk Cheon whose daughter is kidnapped. Now, he has left with nothing but only one clue. Thus, Jang Deuk Cheon begins to chase the suspect using only one clue- Two men with the same face were at the crime scene. As Deuk Cheon goes deeper into the case, he learns that everything he sees is not all true. While searching for his daughter, the detective entangles in a shocking incident after meeting a human clone. In order to rescue his daughter, Jang Deuk Cheon joins hands with the human clone, and the two embarks on a suspense-thrilling journey. 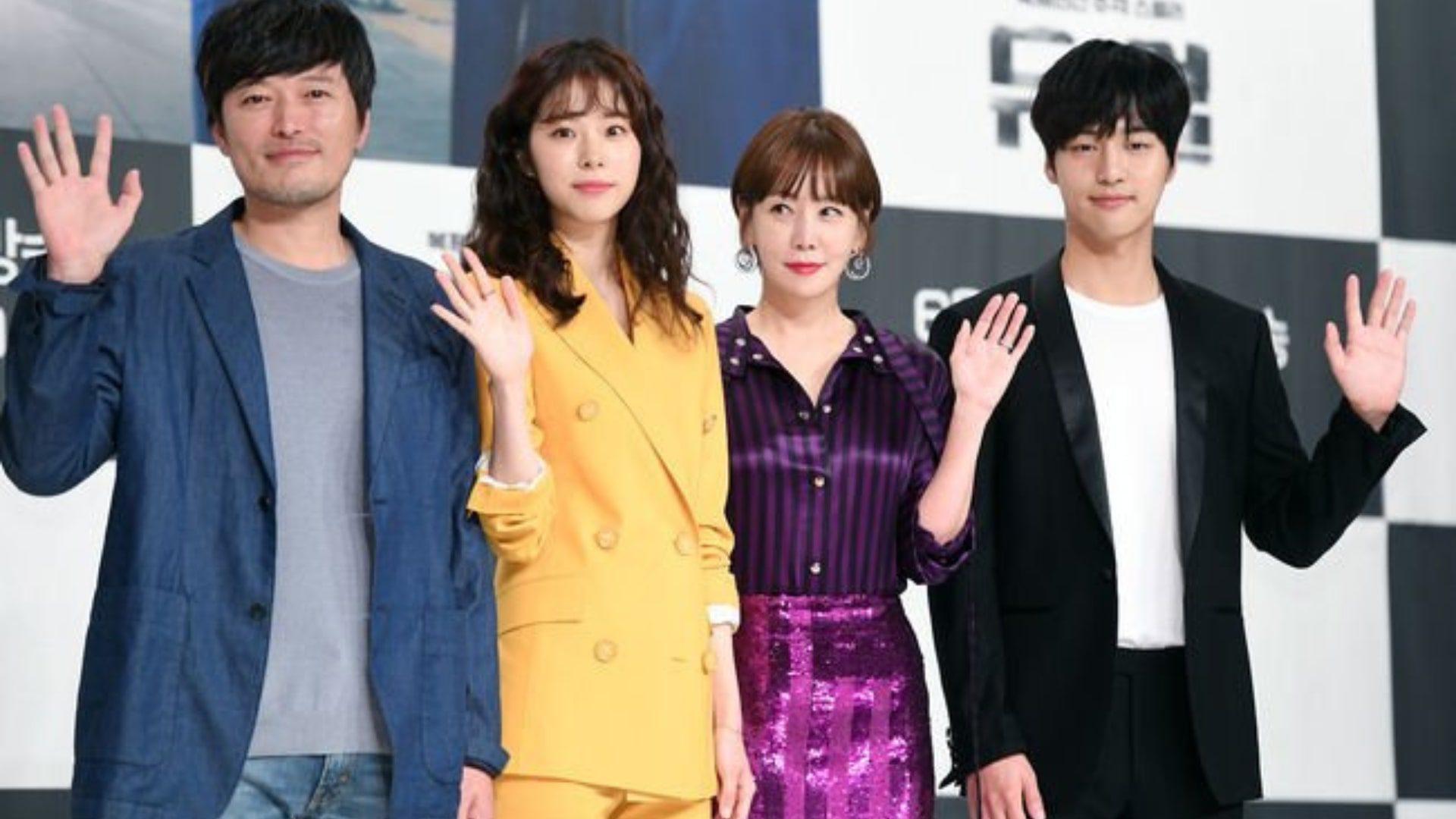 Duel Kdrama Review: Watch It Or Skip It?

If you enjoy sci-fi, thriller, suspense Korean drama but not watching OCN’s dramas, you miss out on a masterpiece. Here that masterpiece is Duel 2017 drama. OCN network is known for praise-worthy, well-structured plots, and Duel will not disappoint you. From Episode 1 to Episode 16, Duel will give a whole new roller coaster ride of mystery, suspense, and sci-fi stuff. Another factor why you should not miss it is Yang Se Jong. Yang Se Jong has delivered an outstanding performance by acting three different characters.

Throughout the drama, you will experience different emotions, whether it be rage, pain, betrayal, or agony. One of the reasons the drama is worth it is because of the flawless well-written storyline. The credit goes to the screenwriter, Kim Yoo Joo. She is best known for her hit drama Nine: Nine Time Travels. In short, Duel is the perfect kdrama if you enjoy sci-fi thriller stuff with a unique plot!

Good news for fans, Duel kdrama is available to watch on Amazon Prime Video with English Subtitles! However, note that Prime may not be available in some regions. You will need a Prime subscription if it’s available in your area, and then you are all set to watch it. Unfortunately, Duel Korean drama is not available on any online streaming sites, such as Netflix, Viki, iQIYI, etc. If Amazon Prime is not working, you can resort to unofficial kdrama sites such as Dramacool or Dramanice. Duel kdrama contains 16 episodes; each episode runs for 60min. If you are still wondering whether to watch it or not, just watch this sci-fi thriller ride with Yang Se Jeon’s superb acting!