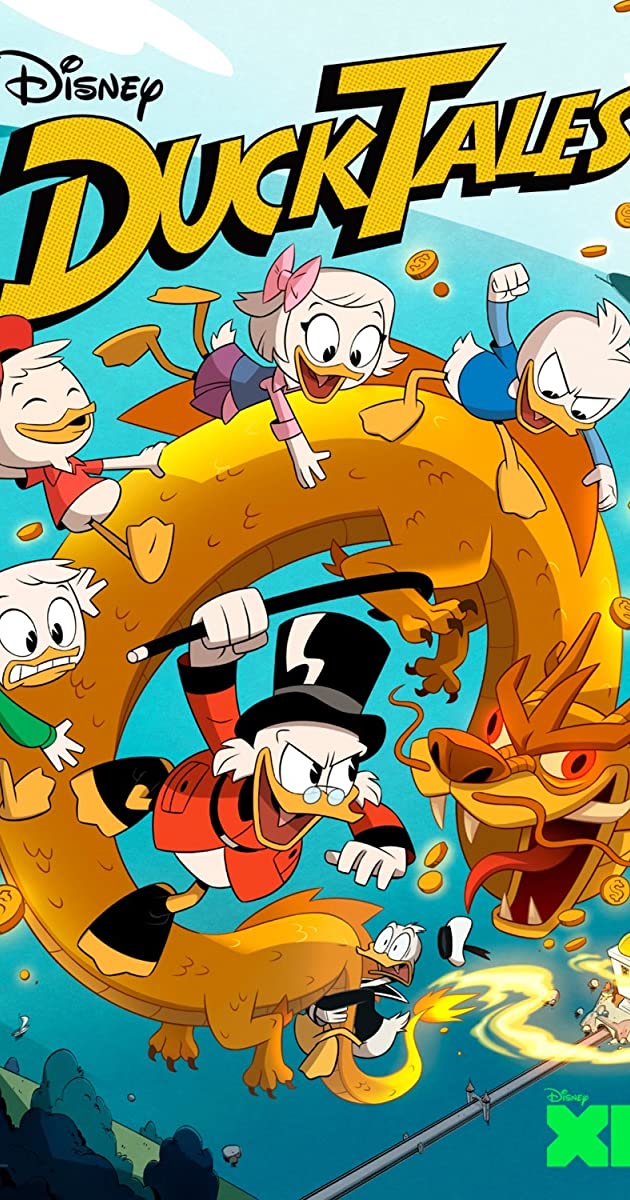 Brace yourselves as Duck Tales Season 3 Episode 22 is soon going to be released. Disney Television has given a plethora of animated shoes over the years that made our childhood more memorable. One such show is Duck Tales that premiered its first episode back in 2017. Undoubtedly, this animation series has come a long way. Yet, the creators are in no mood to stop here. In fact, they are all set to drop yet another episode of the ongoing season. This article will find out everything about this show, the release date of the upcoming episode, and other useful information that need to know. 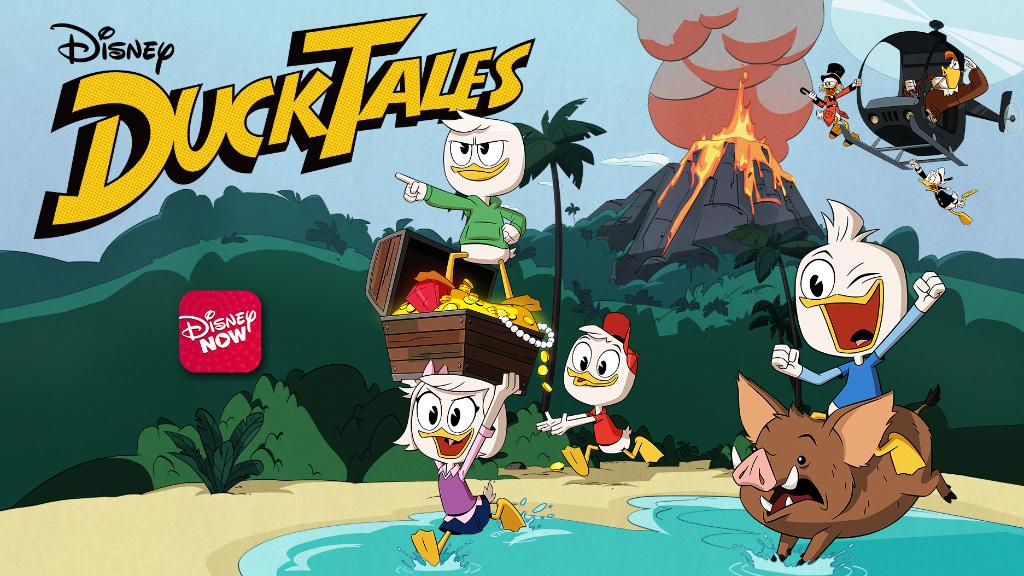 The first episode of Duck Tales Season 3 was dropped among the fans in 2020, on April 4. Since its premiere, the show has been enjoying a renewed sense of vigor and people are loving the triplets. We hope the makers keep them safe and alive throughout the season. Well, it doesn’t matter if you are into cartoon shows or not, Duck Tales can surely lift up your spirits. And, if you are looking for something jovial and fun to watch, Duck Tales is the one for you. And, you sure don’t want to miss out on the best comedy aminated shows. What makes this show stand out from the rest of the animated series is the beautiful portray of characters that truly complement the characters of the original series. Well, let’s not beat around the bush anymore and dive straight into the next section to know the release date of the upcoming episode!

Titled “The Last Adventure!. Part I: A Tale of Three Webbys”, Duck Tales Season 3 Episode 22 will be released on March 16, 2021, on the same broadcasting network, Disney XD at the usual hour of 9:30 AM(New York Time). Like other episodes, this all-new episode too will observe a runtime of 30 minutes. Thus, loosen up your schedule a big to make the most of this episode with your friends and family! There are still a few more days to go for this episode. Till then, let’s be patient and wait for a bit longer as the makers promise to keep it as thrilling and fun as ever! 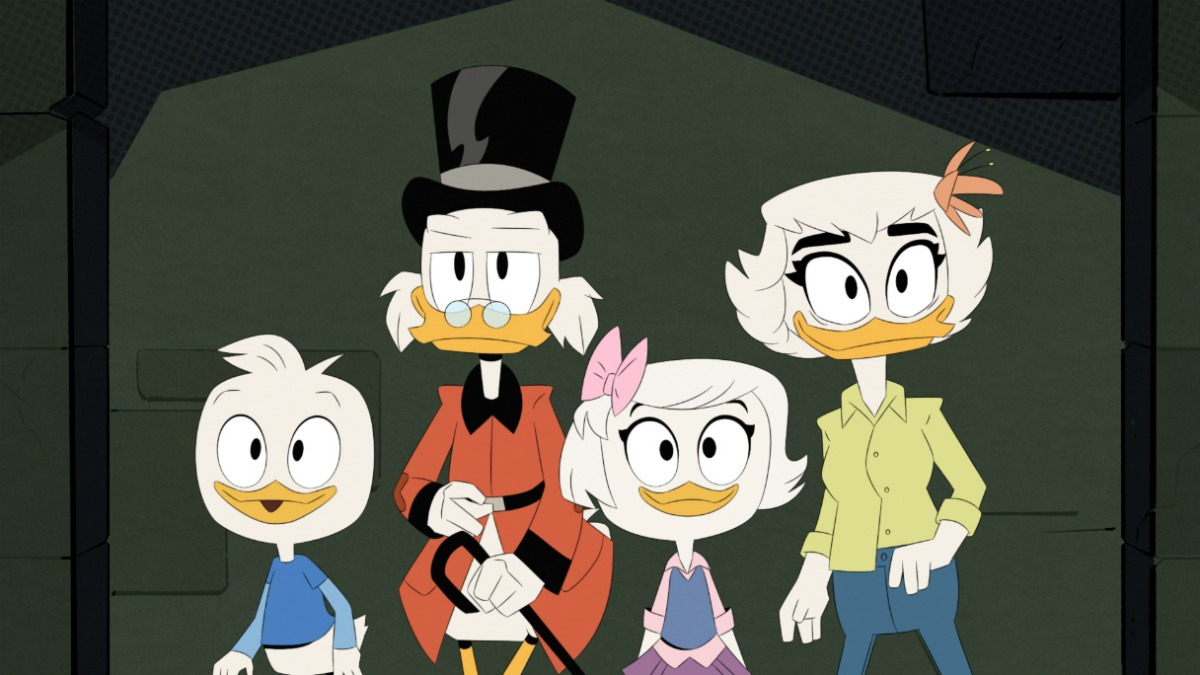 As to where you can watch the animated cartoon series, let me tell you that Duck Tales Season 3 is available for streaming on numerous digital platforms. You can enjoy binge-watching the episodes on Fubo TV, DirecTV as well as Sling TV if you have a paid subscription to any of these streaming services. However, if don’t have the access to any of these OTT platforms, you can always resort to television channels. The latest episode of Duck Tales will also be broadcasted on Disney Channel. Therefore, if you have a cable connection to this channel, you can get a kick out of all the episodes that the creators have in store for us!

Kit has always admired Baloo and wishes to rise up the ladder of success like him. Thus, he too aims at becoming a pilot. Since Dewey doesn’t enjoy piloting anymore, he decides to do something new. Cloud Kicking seems exciting and fun to Dewey. Thus, he plans to pursue it. As you would already know how good Dewey is with piloting but he doesn’t feel like doing anymore. And, his mother supporting him for cloud kicking boosts his confidence and he makes up his mind to continue the same. The moral of the story is if you’re good at something, you should pursue it doggedly. No matter what the world speaks about you, you know what your interests are. 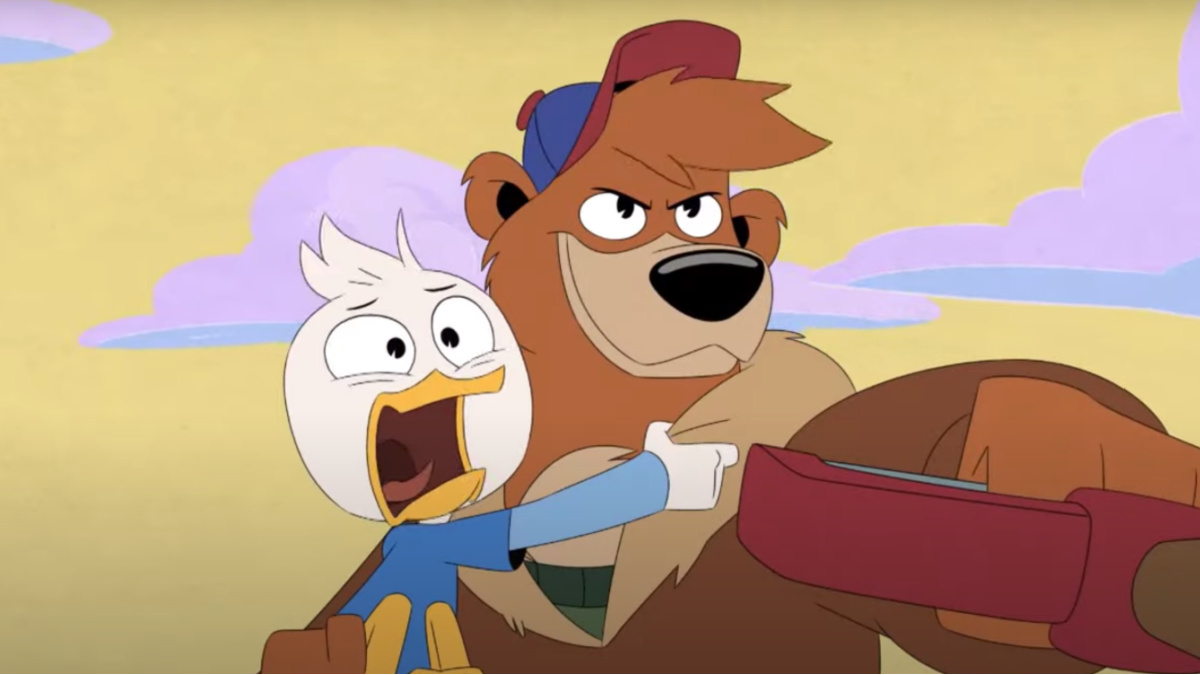 Thus, to achieve all your ambitions and pass in flying colors, you should never shy away from burning the midnight oil. Just like Dewey never paid need to the critics, you should, too pay no attention to those who make fun of your big goals. This doesn’t end here. Another lesson that we learned is if we should get out of our comfort zone and take risks. Dewey tried his hands at cloud kicking and got good results. Even though he was good at piloting, he dared to do something big and achieved a milestone.