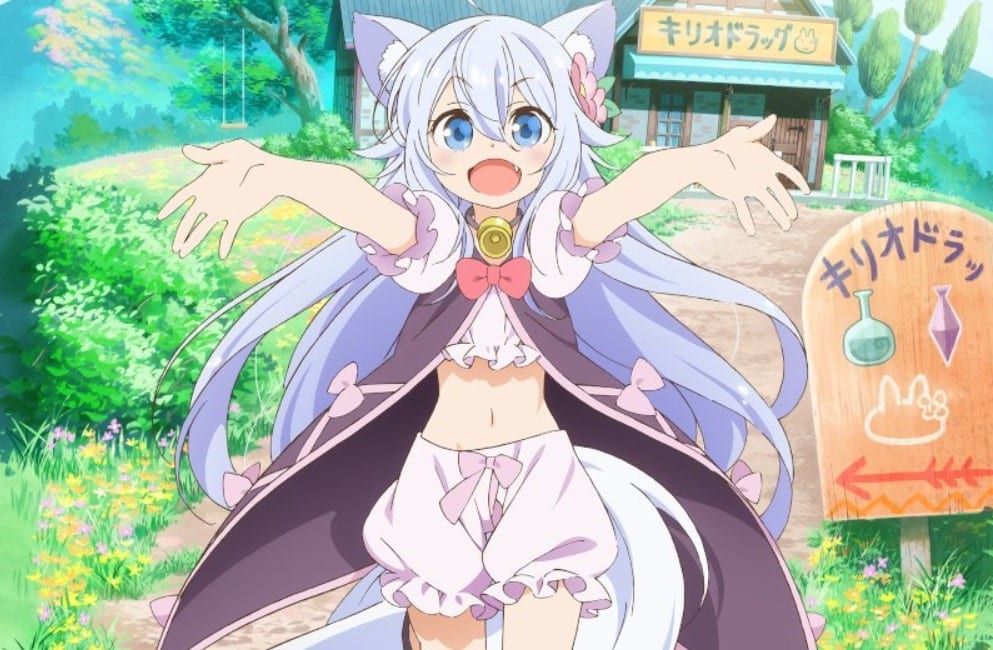 Let’s look at the updates of Drug Store in Another World-The Slow Life of a Cheat Pharmacist Episode 5. Reiji’s life goes smoothly in another world where he befriends the beast and works with them in his drug store. Reiji and Noela head to the forest to collect some herbs, and Noela enjoys playing around. Noela bumped with a squirrel and told Reiji that the guy attacked him. Reiji looked at the squirrel, but it seems sick and falls unconscious. The two helped the squirrel to get better.

The following day Mina wakes up and opens the window feeling the nice breeze coming from the town. Mina as something and notice that it is a squirrel. The squirrel brought a lot of nuts and put them at the entrance of the drugstore. Mina calls Reiji to come to see what she is seeing. She decided to head to the two and show them what a squirrel and brought. They find that it is Rokushou nuts, every fragrant nut.

The episode title is ”Today’s Prescription Part 1- Roukushou Sauce.” Reiji wonders if Roukoushou nuts are like spice, and Noela swallowed two of them. After swallowing the nuts, Noela comments that they’re delicious. Mina wonders if it is okay to eat raw. Reiji replies that he believes in Noela’s feral constitution. Mina asks why the squirrel brings these nuts here. Noela raised her hand and said, Master, saved the squirrel.

Reiji realizes that it is the squirrel from yesterday, and Mina said the squirrel is trying to thank him. Reiji is glad that the nuts will make a good snack for Noela. The squirrel begins to bring the nuts daily. Mina notices that they have received many nuts and wonders if Neola will finish them. She is worried that she has no clue how to cook the nuts and no ingredients that she can use. Reiji arrived and said he has forgotten to go shopping. 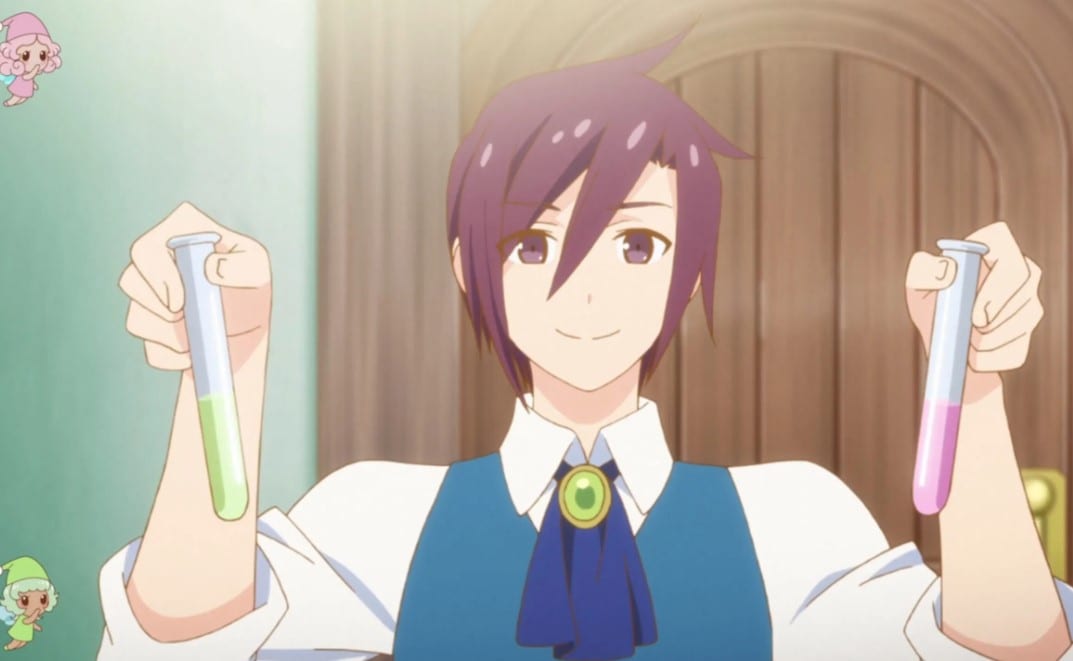 The two head out, and Reiji said that he would pick lunch at the Rabbit Tavern. Noela and Reiji stopped after hearing a voice saying, get out of here. Reiji wonders if it is the guy who runs the Rabbit Tavern. The tavern owner, Rena’s dad, told the cowboy that he is not selling the tavern to anyone and he must get out of his shop. The cowboy guy replies that he won’t talk about the matter anymore. The cowboy guy is Fernando.

Fernando told Rena’s dad that he appreciates his cooking skills and why not work for him. Rena’s dad reminds Fernando that the shop is full of their memories, and he won’t let it close so quickly. Fernando comments that it is suitable for Rena’s dad, but Rena’s father will come crying to him one day. He decided to live and said he would come back for another challenge.

Fernando bumped with Reiji and Noela and said that Rena’s dad still has eccentric customers coming to his ding little shop. Reiji notices that this guy is rude and wonders why he is bossing around. Fernando pushes Reiji out of his way as he leaves. Rena and her father welcome the two and apologize for the scene. Rena reveals that Fernando is the owner of Combdale. Later, Mina cooks Roukushou Sauce, and Reiji is glad that the customer seems satisfied.

Drug Store in Another World-The Slow Life of a Cheat Pharmacist Episode 5 release date is 4 August 2021.

Where To Watch Drug Store in Another World-The Slow Life of a Cheat Pharmacist Episode 5?