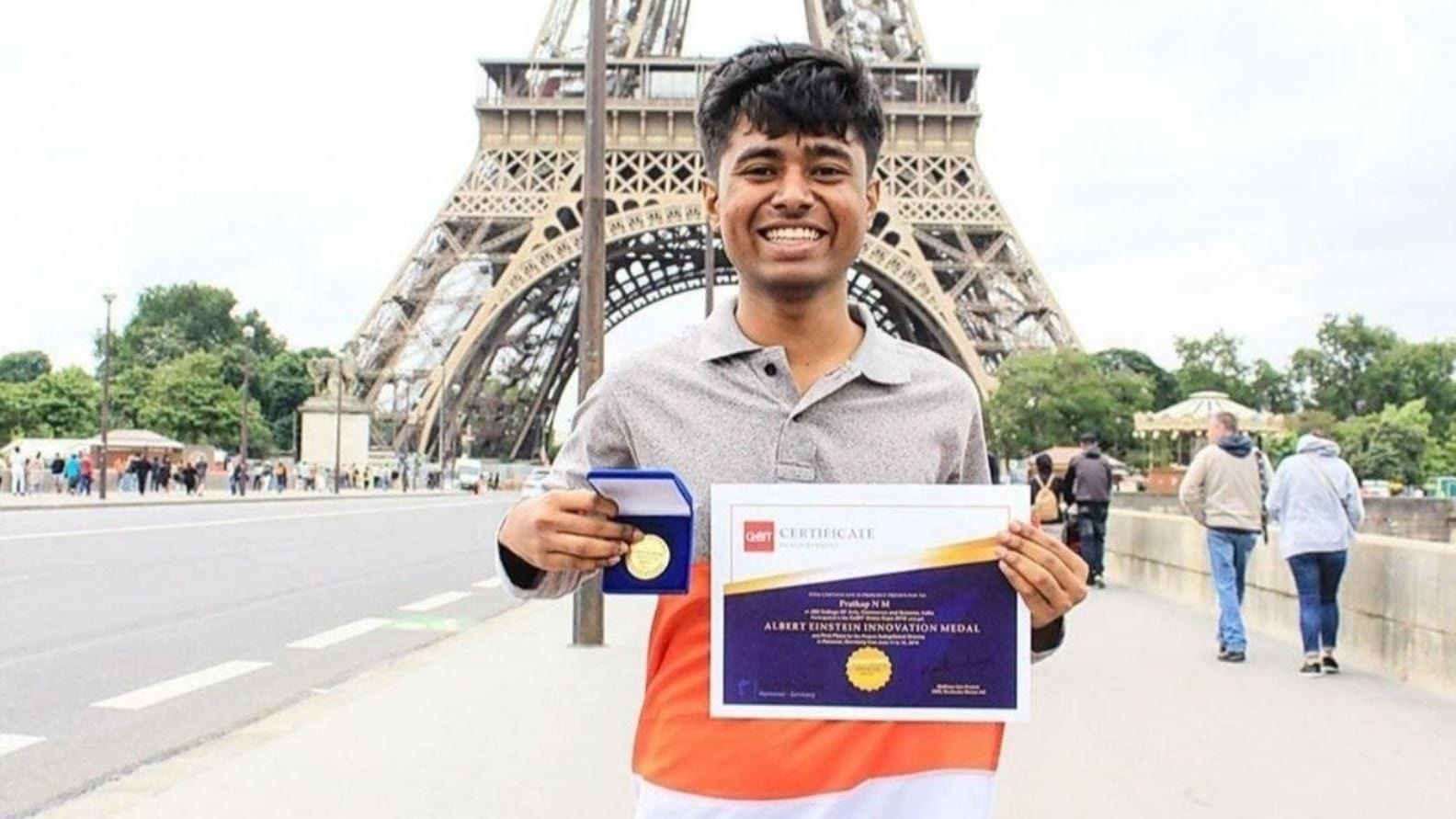 What Is the Net Worth of Drone Prathap? People have been asking this question ever since the Kannada boy has started getting fame. He is a 23-year-old boy who has claimed to have made 600 drones from scraps in his teenage. Other than this, he has been invited to give lectures in over 87 countries worldwide. News surrounding him is on the rise as it is said that a film is about to be made about the boy’s story. In this, Drone Prathap or Prathap NM’s role will be played by Big Boss contestant Pratham.

Prathap NM is a boy from Mandya, Karnataka. Being from a poor background, his story skyrocketed to reach millions. And without much inquiry, people began to believe the tales he told. But is there any truth in his stories? In this article, we will look into Drone Prathap Net worth. Along with this, we will also see if what he claims is true or not. We will be looking into various sources that have attempted to debunk the scenario. And will be bringing you everything surrounding it here.

Drone Prathap is estimated to have a net worth of $1-2.5 million. This amount of money comes from various claims that Drone Prathap has made over the years. Prathap NM has claimed to have won several awards internationally. During his teenage itself, Prathap has claimed to have made over 600 drones using scrap metal parts. The boy from India has said how he has been invited to over 87 countries to give lectures regarding his creations. Now, while more regarding his accolades will be discussed below, let’s assume that everything the boy has claimed is true. 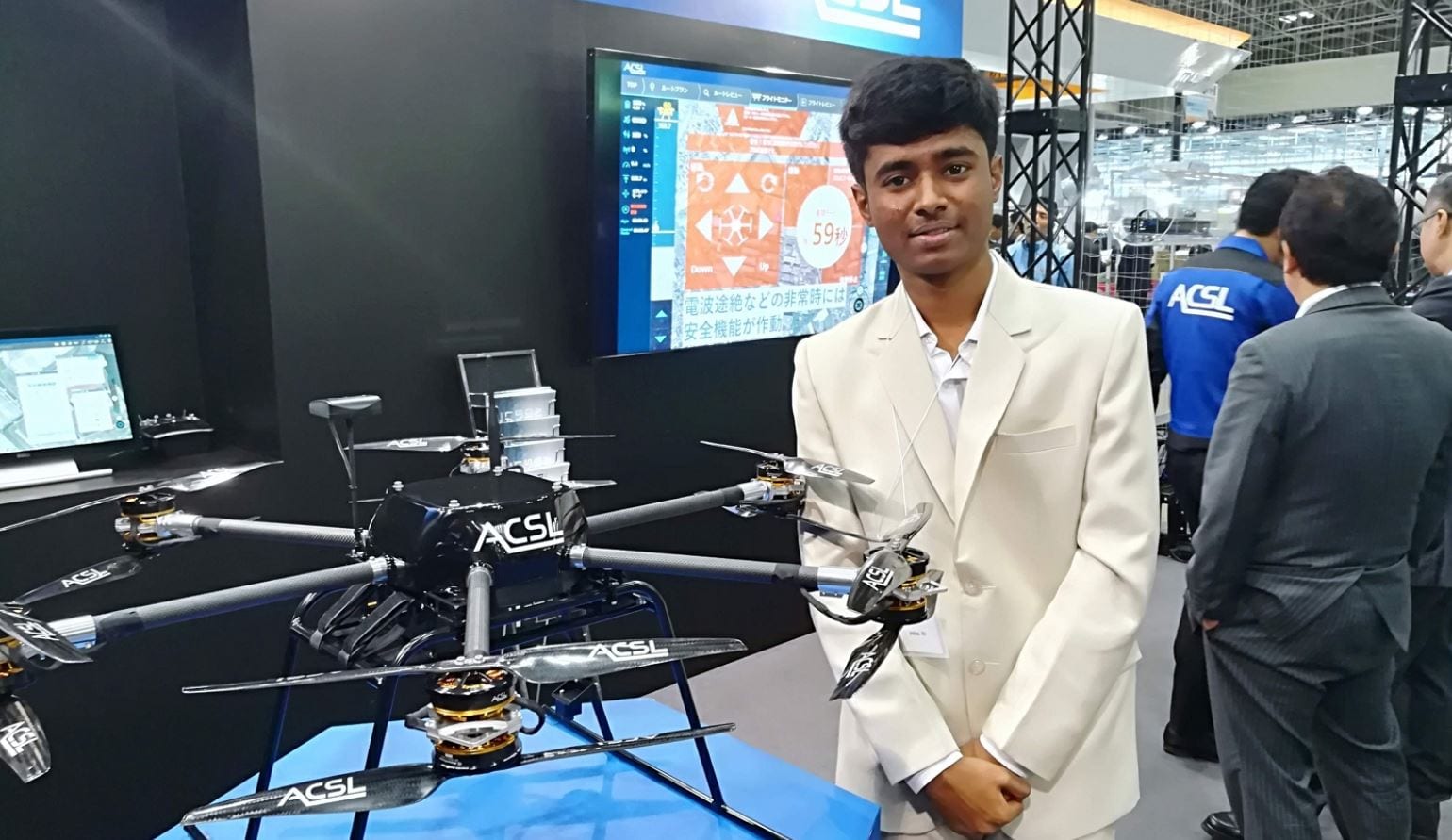 Prathap NM has taken part in various competitions in Germany and Japan. He was even awarded the Albert Einstein Innovation Gold Medal at International Drone Expo 2018 in Hanover, Germany. While in Tokyo, Japan, Prathap has managed to get a gold and a silver medal in the International Robotics Exhibition. Along with these medals, Drone Prathap has even received prize money of $10,000. Prathap is also known to have given lectures at IIT Bombay and IISc. Here he spoke about the various application for drones in time-sensitive situations. After all this, he was most popularly known to have been inducted by Prime Minister Narendra Modi, who himself had him join the Defence Research and Development Organisation (DRDO).

Looking at all this popularity, Drone Prathap was even invited by Actor Jaggesh for a show on Colours TV. Other than this, he was also given a grant of Rs. 8 lakhs by the pontiff of the Suttur math. All of these awards and accolades subsequently add to his net worth. But only later were people ready to debunk his story.

Was Drone Prathap A Fraud?

Initially, for some reason, Drone Prathap’s claims were accepted without any objections. But later, various sources came forward to question the legitimacy of his claims. Firstly, people noted how the boy never indeed showed any of the 600 drones he had claimed to have created. Then people tried to dig further into his so-called accolades. When a source contacted Japan Robot Association, they claimed that there had been no robot competition in 2017. Other than this, the certificates Prathap displayed at two different occasions of the same ceremony looked different. Moreover, the new certificate had spelling errors. 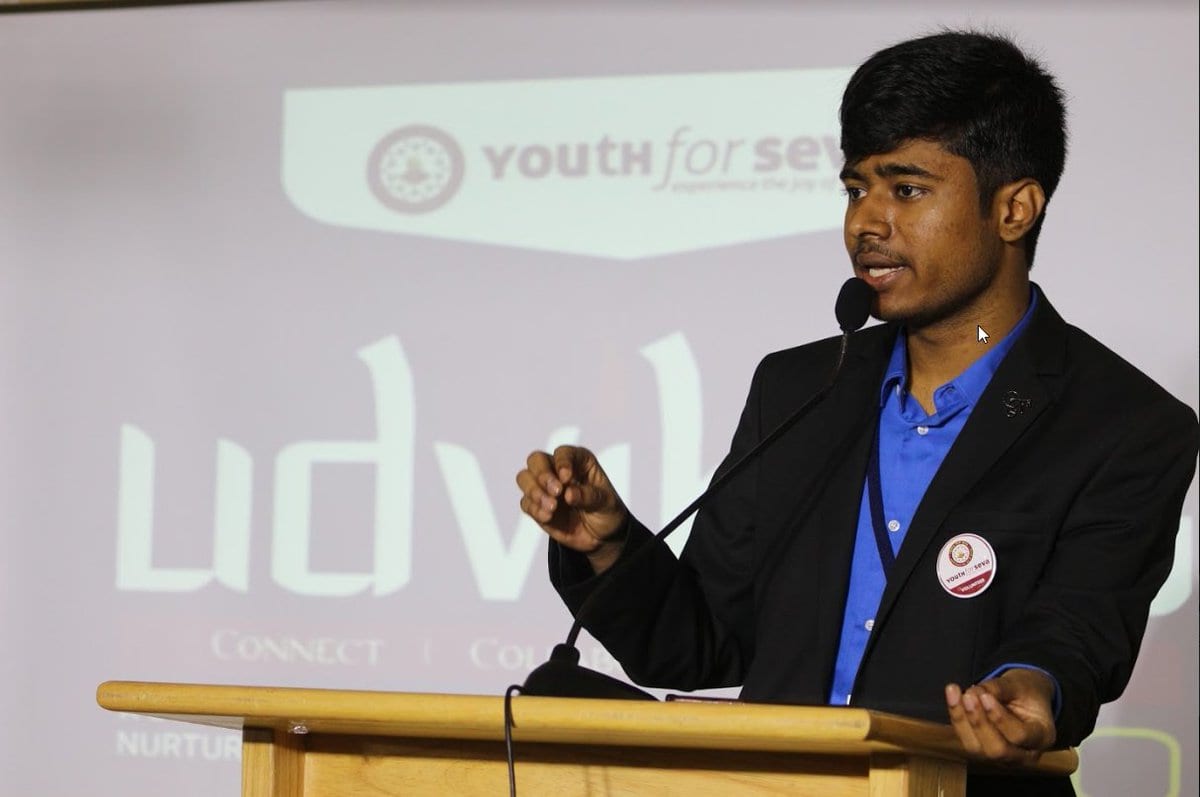 Prathap’s claims about the Albert Einstein Innovation Award are even more embarrassing as this award does not exist. Any search made regarding such an achievement only loops back to Prathap himself. As for the CeBIT expo in which Prathap was given the award, it also had inconsistencies. In the certificate, we could see the name, Wolfram von Fritsch. But he had resigned from the posy before 2017 and was replaced by Deutsche Messe. Even the certificate itself was later found out to be created off a downloadable stock image. BillzEye Multicoptersysteme even issued a complaint stating how Prathap showed off pictures of their drone, claiming that he had created them.

Even Prathap’s former classmate did not miss the opportunity to bring this fraud forward. Darshan, a researcher at Mechanical and Aeronautical Engineering, Tokyo, asked Prathap regarding drag and lift. These are the basics that everyone must know if they are related to drone creations. Nevertheless, Prathap was not able to answer it and said that he would get in contact later. So, we can say that Drone Prathap is most likely to be a fraud.

Also Read: Liz Hurley Net Worth: How Much Does The Famous Actress Make?