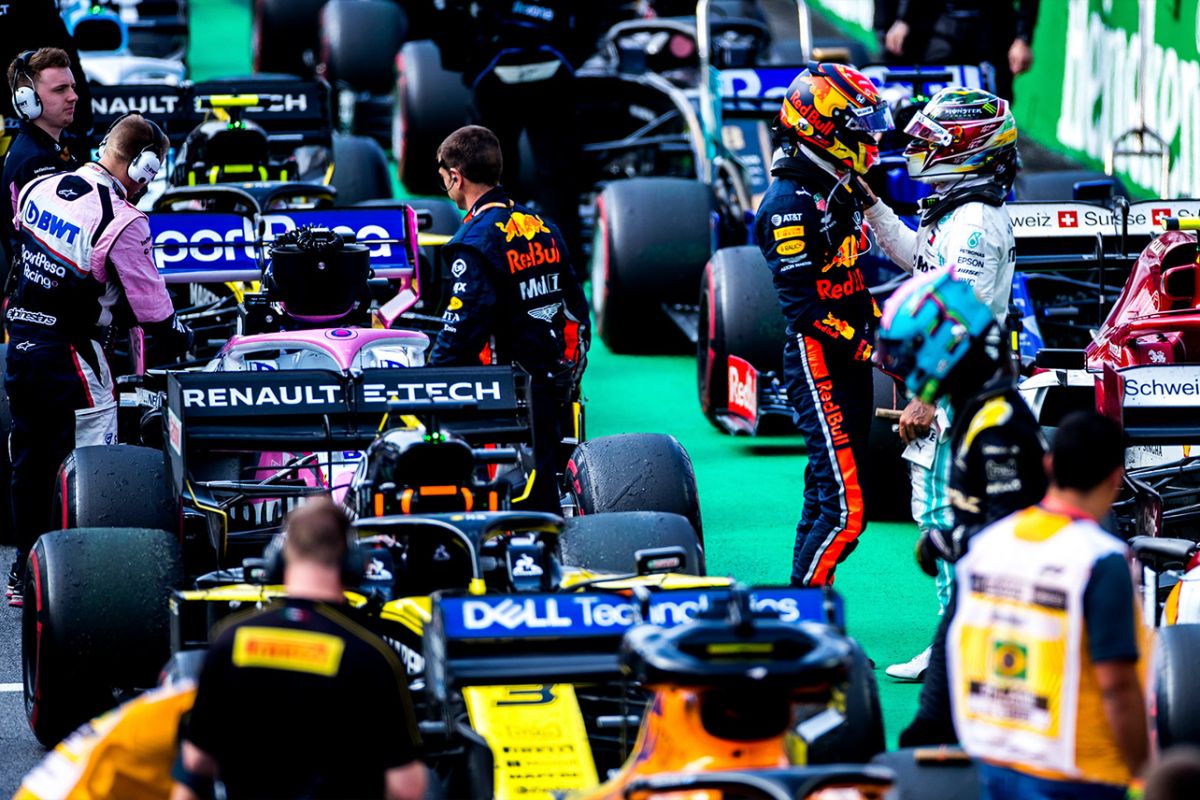 “Drive to Survive,” the documentary series, is soon coming back and is going to release its 4th season. Created by Netflix and Formula One, the series made its debut on 8th March 2019. It received highly positive reviews as the fans got to see a deeper look into what goes behind the scenes and how does each company actually function.

Moreover, even the critics were highly in awe of the series as to how everything was explained in detail. In fact, the show has an average rating of 8.6/10 on IMDb and an average score of 97% on Google. Consequently, the show was renewed for another season time and again. As a result, it will soon be coming back with its fourth season to entertain you all.

Everything you need to know about “Drive to Survive”:

“Drive to Survive,” more popularly known as “Formula 1: Drive to Survive,” is a documentary series created by Netflix and Formula One in collaboration. It revolves around the behind-the-scenes footage and stories of the races and the drivers of the Formula One World Championship. The show has released 3 seasons consisting of 30 episodes to date, and each episode has an approximate runtime between 27 to 40 minutes. James Gay-Rees, Sophie Todd, and Paul Martin are the executive producers of the show, whereas Box to Box Films is the production company behind it. Anyhow, now let us see what the seasons till now have been about.

The first season of “Drive to Survive” was based completely on the 2018 World Championship. To quote as per an interview, “the series is the first to truly immerse the audience inside the paddock, the cockpits, and the lives of the key players in Formula 1”. It covered the entire 2018 Formula One World Championship. Consequently, it had unique and special access to the world’s fastest drivers, owners, and team principals. Moreover, it also had access to Formula 1’s own management team.

The second season of the series covered the 2019 Formula One World Championship. It comprised every team, including Mercedes and Ferrari, who had denied Netflix initially to cover their teams in the first season. Anyhow, the second part also revisited Daniel Ricciardo at Renault and followed Pierre Gasly’s emotional rollercoaster of a year. Finally, it brought the Belgian Grand Prix weekend into the spotlight. This had earlier been begrimed by the death of Formula 2 driver Anthoine Hubert during a feature race.

The third season of the show that was recently aired featured the 2020 Formula One World Championship. It premiered on 19th March 2021. The series continued some stories of different drivers from the previous season. For instance, Pierre Gasly ventures to recover his former seat at Red Bull and Daniel Ricciardo’s disappointment at Renault. Apart from all this, it also consisted of the impacts of the COVID-19 pandemic throughout the season.

What to expect from the upcoming fourth installment of the series?

There are reports that Netflix has already begun filming for the fourth season. In fact, Julianne Cerasoli, a Brazilian sports journalist, pointed out in his Twitter post that two of Netflix’s crew members were seen behind Red Bull’s new driver Sergio Perez during an interview. Consequently, there are sure hopes amongst the fans that there will definitely be a new season. Moreover, the show has covered the Formula One World Championship every year. As a result, it is quite ordinary that the filming crew collects footage in case another season is ordered. Apart from all this, the next F1 season is officially kicking off now with the first event in Bahrain. So, there are surely loads that the docu-series can cover.

When is “Drive to Survive” Season 4 going to release?

As of now, Netflix or Formula One has not made any official announcement for “Drive to Survive” Season 4. Even the producers have not stated anything about a fourth installment. However, if there was a fourth season to come, then surely there is plenty of time for that. The series has helped Formula One on a massive scale in terms of marketing and promotion. Consequently, they’ll be more than happy to release another season.

If we were to put a date on the next, i.e., Drive to Survive Season 4, then it will probably be released in mid-2022. Talking about its release, it will definitely be released on Netflix only. Anyhow, until its release, you can keep binging on the previous three seasons right here. So, stay tuned for more updates about the new season and let us know in the comments section your expectations from the fourth season.

Times Season 2 K-Drama: Everything You Need To Know

10 Pairs Of Anime Characters That Share The Same Voice Cast