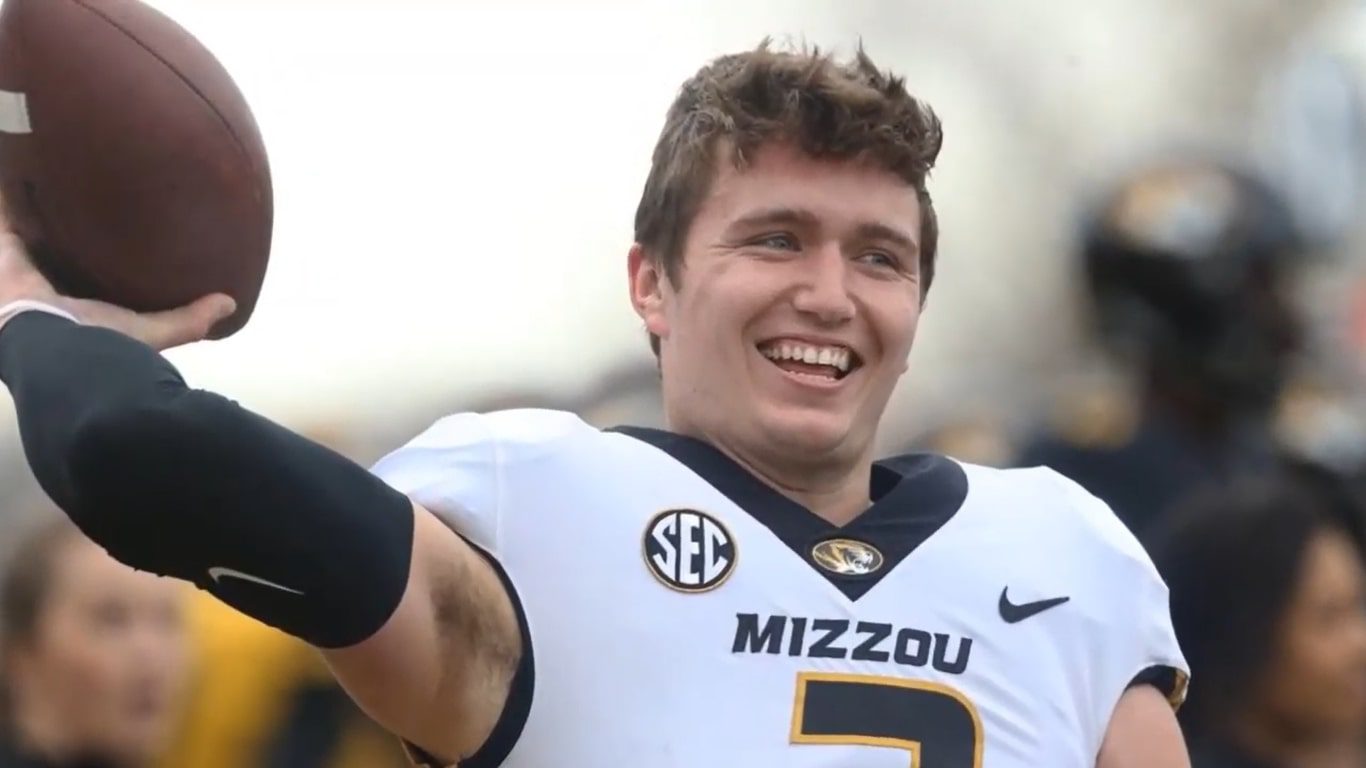 In today’s article, we will talk about the American Footballer Drew Lock Girlfriend. Born on November 10, 1996, in Columbia, Missouri, the twenty-five-year-old has climbed up among the ranks of American Football. Andrew is a well-known NFL star who plays as a quarterback for the Denver Broncos. He started his NFL career from his college days as he used to play College Football for the University Of Missouri.

He straightaway got chosen by Denver Broncos in the second round of the 2019 NFL Recruitment. Drew went to Lee’s Summit High School in Missouri. He had already started playing American Football back then. Andrew Lock had passed for 3,060 yards and made 35 touchdowns. Considering that he was still a junior, his records were astonishing. Drew became a senior once he joined Kansas City Star in 2014. In that year, Lock got adjudged as the Kansas City Star’s All-Metro Player Of The Year. He had performed 2,731 Yards and 28 Touchdowns.

The opponents have highly rated Drew Lock. The twenty-five-year-old American Footballer got four stars rating by his rivals and recruits. He became one of the best pro-style quarterbacks by 2015. Drew also had a pretty healthy touch in basketball. Drew Lock is a two-star player in Basketball. But he soon left basketball after high school to focus on NFL. The six feet three NFL Quarterback is estimated to have a net worth of around $5 Million.

Athletes often pass their legacy from one generation to another. Be it sport, business, or anything you like. In Drew’s case, it’s the same! Drew Lock’s father and grandfather have both played for the Tigers. They both played in the offensive position for the Tigers. It’s no surprise to see Drew’s athleticism. Let’s talk about Drew Lock Girlfriend! 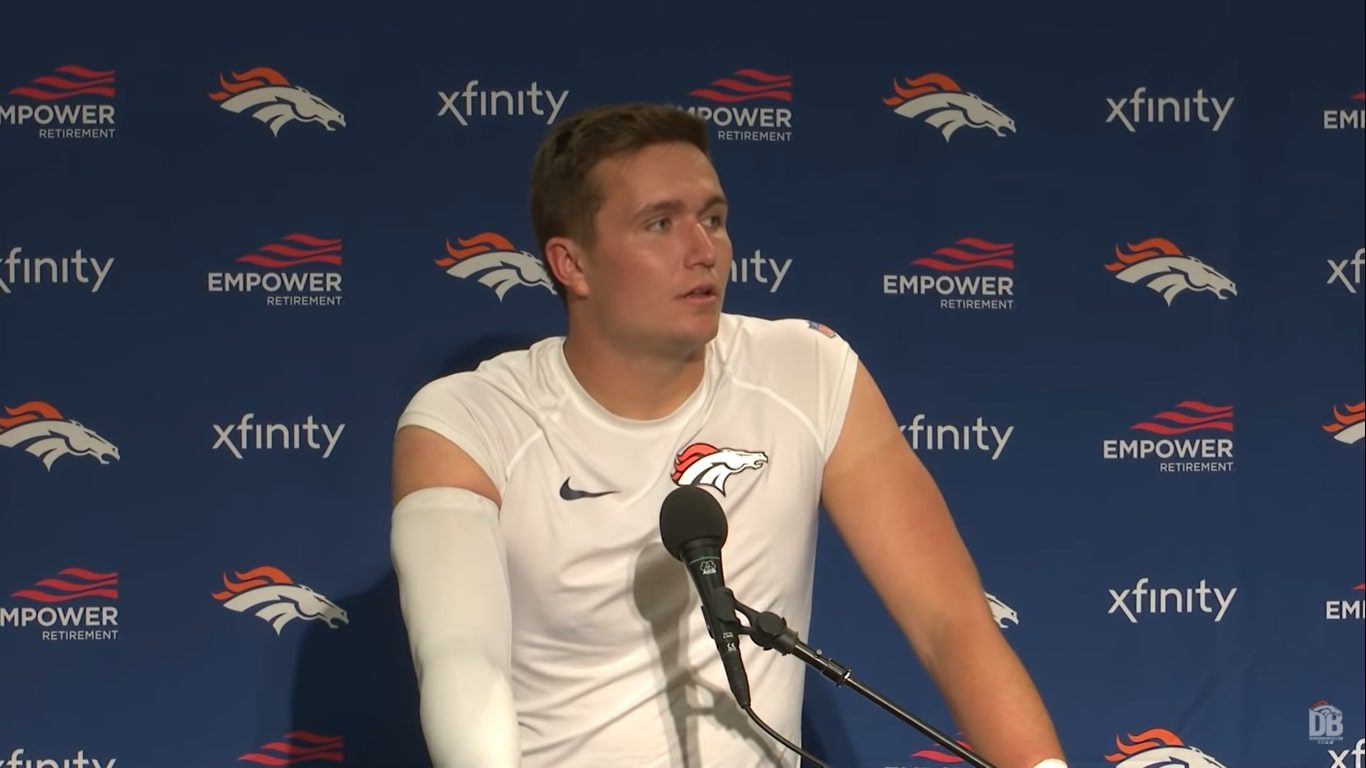 Drew Lock Girlfriend: Who is the American Footballer Dating?

The famous American Footballer is dating Natalie Newman. Natalie Newman is Drew Lock Girlfriend. Natalie is a well-known model and Instagram personality. The first time we realized about their relationship was when Andrew posted a photo with Natalie. It was in November 2019, Drew uploaded an image with himself and Natalie. It captioned, “Everybody is blind when the view is amazing” Andrew’s girlfriend is none other than Natalie Newman.

They both had started dating in September 2019. Natalie is pretty active in her social media as she is a famous social media personality. Newman announced her relationship in November 2019. Both Natalie and Drew uploaded their first anniversary posts on social media in September 2020. Andrew and his partner both love traveling and roaming the world. They both often go out to eat in different restaurants, to try out new dishes. Later on, they post it on their Insta stories. Natalie and Drew are very active when it comes to enjoying life together. But they both take their work seriously whenever it’s needed.

Natalie was born in 1997, which means she is one year younger than Andrew. She was born and brought up in Jupiter, Florida. Natalie Newman has also developed an athletic body like her boyfriend. During her college days, she was fond of playing football (soccer). She graduated from the University of Colorado Boulder in 2019. Natalie Newman is a well-known Instagram Influencer who has partnered with Google Pixel, Bumble, and Bikini Brands. In her Insta Profile, you can see Natalie posting many different photos of her in unique costumes. By the look of her images, one can clearly say she loves California beaches the most! 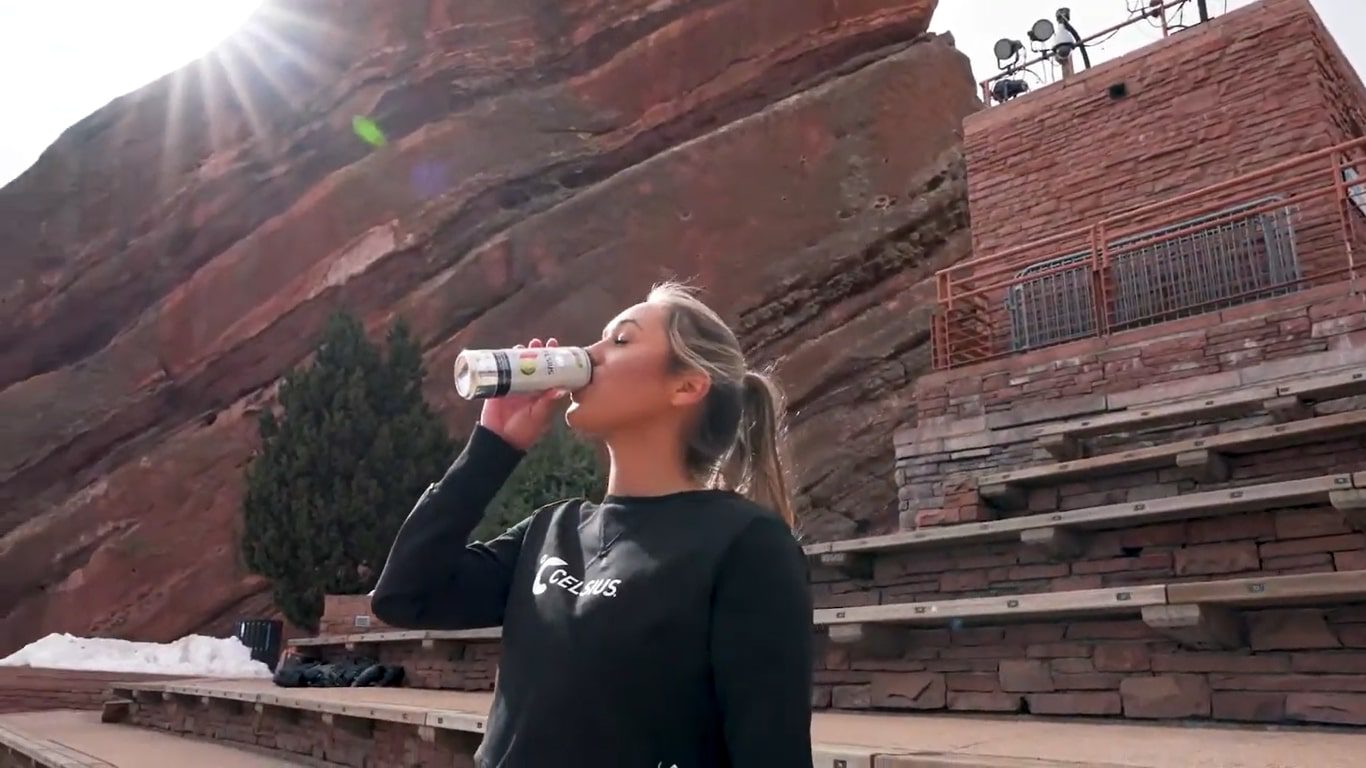 Every athlete has their own cheerleader! For instance, Cristiano Ronaldo has Georgina Rodriguez with him. Wherever he goes, be it Juventus or Manchester United, she comes with him as her best supporter. No matter how strong-minded a person is, they need the backbone to support them. Just like that, Drew Lock has his favorite cheerleader in Natalie Newman! She got the title of Broncos’ favorite cheerleader too.

Natalie gracefully follows Drew’s profession. She supports Andrew and Denver Broncos just like its fans. Apart from American Football, they both have this craze of visiting different countries all around the world. Recently they visited Paris, France, to see the Eiffel Tower. Newman also accompanies Drew in his gym workout by becoming his weight to lift! In short, she has gelled well with Drew’s life and profession.