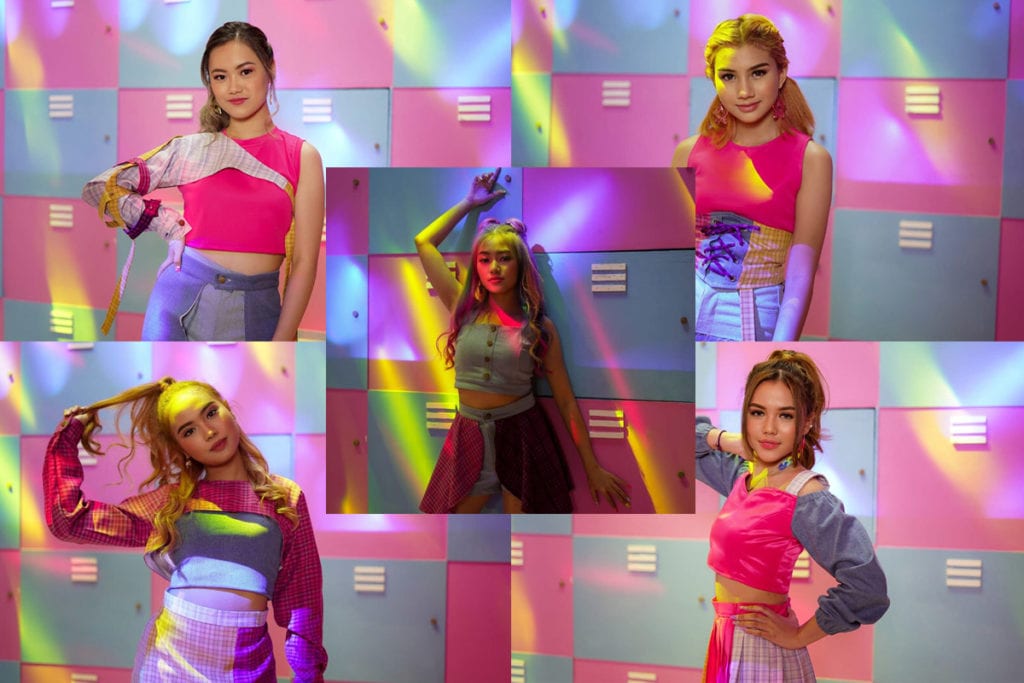 Over the last few years, our world has seen a massive shift in the power to influence the masses from the hands of the West to that of the East. While it is South Korea that is leading the global popular culture domain at the moment, its fellow Asian counterparts are not too far behind. In this article, we will introduce you to the members of DREAMGIRLS, an Indonesian Idol Girl Group.

DREAMGIRLS was formed on the Singaporean content creator app – Likee. They have recently begun taking the Indonesian pop industry by storm. DREAMGIRLS made their debut with the song ‘Falling in Love’. The official music video was released on the 21st of May 2021. And, within two weeks of release, the video garnered over a million views. The song is available on Apple Music, Langit Musik, Spotify, Joonx, and Resso.

It was certainly a bold move by Likee to launch a girl group following the South Korean K-Pop industry. However, the massive success that DREAMGIRLS has seen in such a short period of time validates that it was a good idea nevertheless. DREAMGIRLS has five members. All of them started their career as content creators on Likee. Read on to find out more about them in detail.

Jasmine was born in Jakarta. She is the leader of DREAMGIRLS. The talented singer is a ginormous K-Pop fan. Interestingly, Jasmine has been creating content only from the beginning of this year, i.e., 2021. She has several diverse roles in DREAMGIRLS. This includes being the rapper and choreographer in the group. It is no surprise that Lady Jasmine was appointed as the main choreographer. That is because she has been a dance lover ever since she was a young girl. She has made many K-Pop dance covers along with also being a trained ballet dancer. 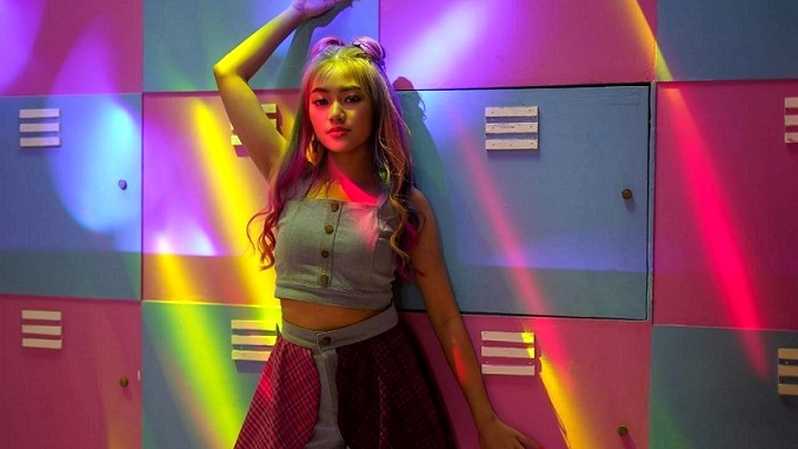 Zakahha is the main vocalist of DREAMGIRLS. Aura Zakahha has also been a content creator on the Singaporean app Likee since the beginning of 2021. She was an excellent student at the Erwin Gutawa Music School. In fact, given her vocal process. Aura Zakahha has also performed in concerts with the maestro Erwin Gutawa himself. She is only 16 years old. Zakahha has participated in several shows to prove her talent. Some of them were Can I See Your Voice Indonesia and The Voice Kids Indonesia Season 2. She has constantly expressed her gratefulness to have become a part of the DREAMGIRLS. 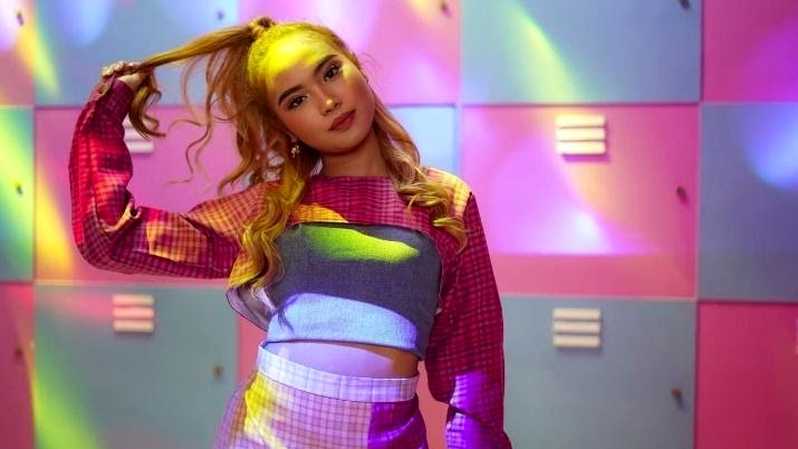 Andhara is a chirpy young lady. She is often referred to as the spokesperson for DREAMGIRLS due to her outgoing nature. It was the pandemic that inspired Salwa to create content. She was quick to notice the trends in the entertainment industry shifting base to a parallel internet-based medium. Salwa Andhara is also a student of the Erwin Gutawa Music School. In fact, she is also popularly known as ‘Ara’. Andhara is not only a talented singer but also has a knack for MCing. It was her talent to think on her feet and engage the audience smartly that helped her gain the role of the official spokesperson. 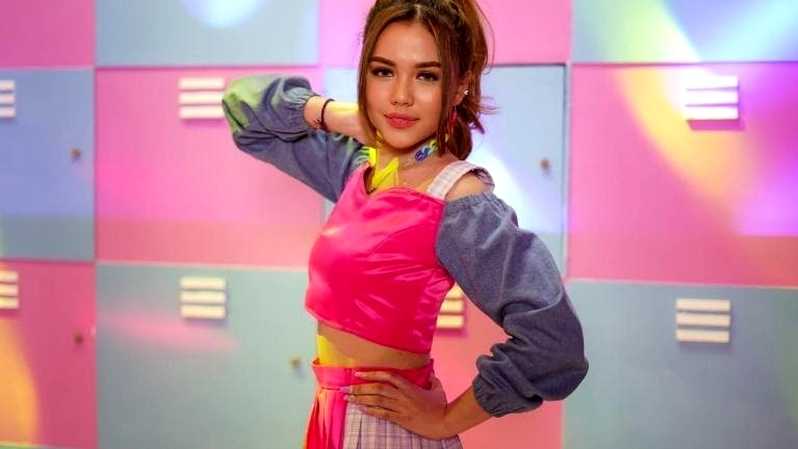 Davelynn is a very talented singer. In fact, she believes that ‘persistence is the key’. In the competitive music industry, artists are expected to put their absolute best into every video that is uploaded for the world to see. With this determination in mind, Kenenza always puts her best foot forward. Kenenza Davelynne is from Surabaya. She performed at the Shanghai Singing Competition and bagged an award. It is not a surprise that Davelynn is fluent in Mandarin. One of her hidden talents is her ability to play the GuZheng musical instrument. 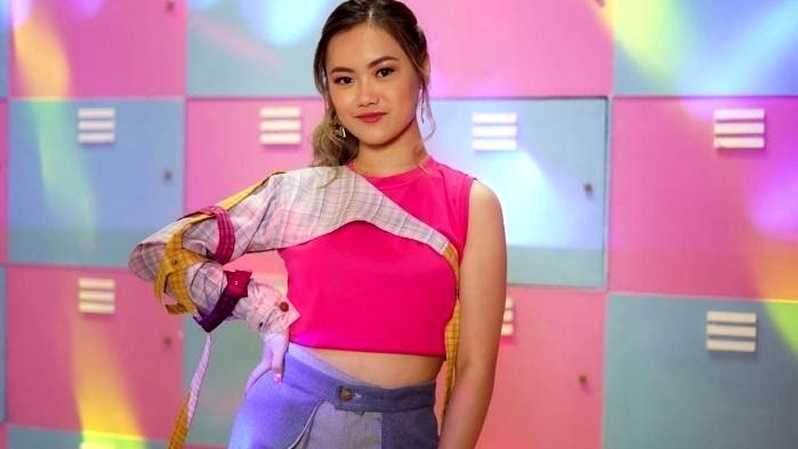 Being the youngest member of the group at only 12 years of age, Haura Latifah brings a lot to the table. Interestingly, she has the most experience compared to her members when it comes to the entertainment industry. Latifa was the main character in a popular television soap called ‘ Star di Hatiku’. Haura’s consistent uploads of quality content on Likee led to her becoming a part of DREAMGIRLS. The older members call the adorable youngster – little cayenne pepper. She is a vocalist in the group. 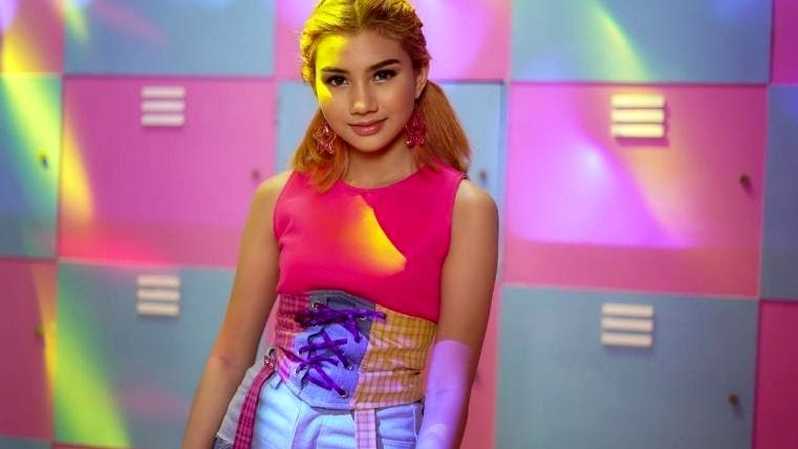