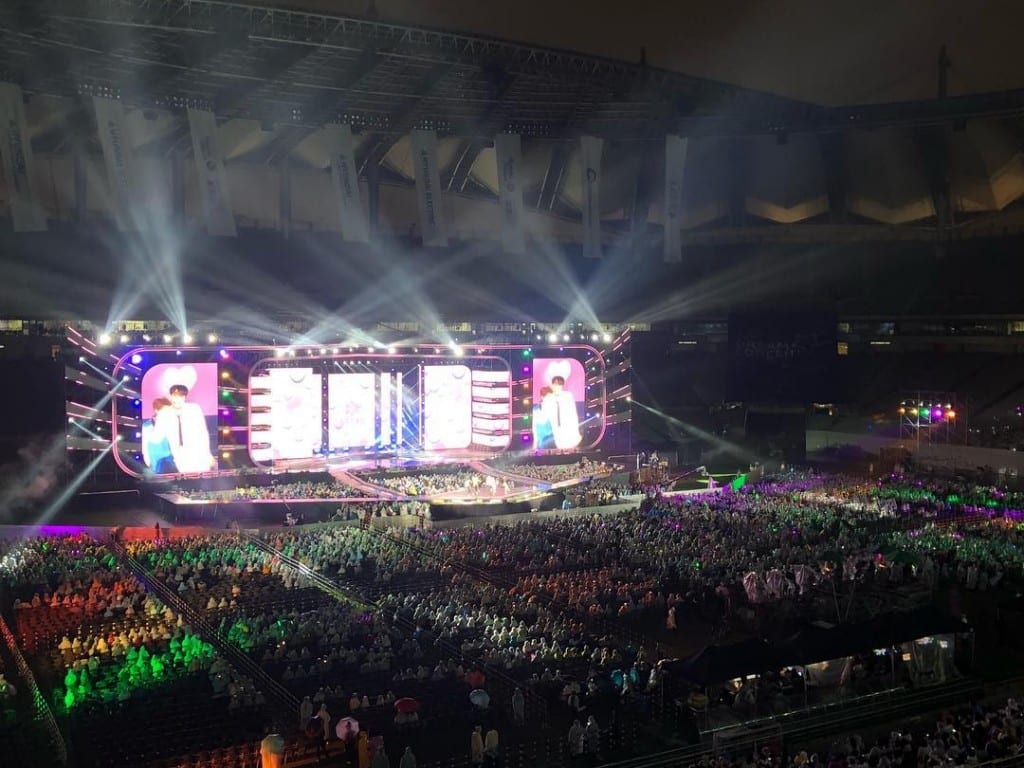 On June 15, 2021, the Dream Concert 2021 line-up was announced. And the Kpop fans are ready again for a night filled with music and fiery performances. This year the concert will take place online. It was earlier revealed that the 27th Dream Concert will be held online due to the ongoing pandemic. In order to follow the safety guideline, the South Korean is still focusing on not encouraging any crowded functions. Previously, in 2020, the concert was held online as well, and despite not being around the stage and people, it was a blast.

Dream Concert is a festival and a treat for all Kpop fans. The largest joint show has been happening for years now. And every year, it opens and ends with a blast. Last year, acts like MAMAMOO, Red Velvet, Weki Meki, Oh My Girl, EXO, and many more participated. So, are you excited for the Dream Concert 2021 line-up? 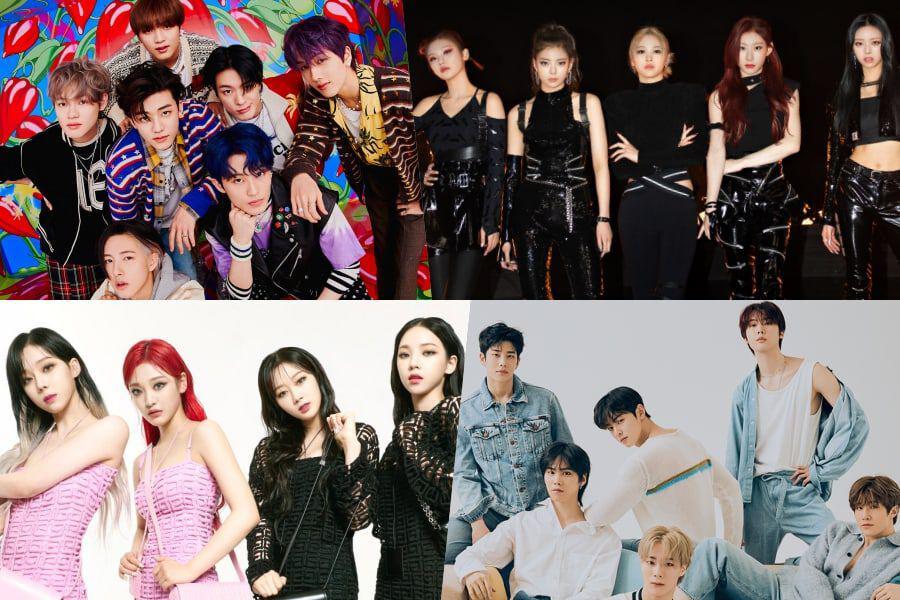 Here is the list of all the artists performing at the concert.

Several Kpop Girl groups and Boy groups are coming this year to entertain thousands of fans. This year, the fans will also enjoy performances from many Rookie groups as well. The concert will allow users on a ticket basis. But, the prices of the tickets are super low, which makes it accessible to all fans to easily enjoy the show.

This year the girl groups who will be making you scream for their unimaginable beauty and talents are Aespa, ITZY,  Dreamcatcher, LABOUM, MOMOLAND, Brave Girls, Oh My Girl, and Weki Meki. Aespa’s new song and soaring popularity will definitely bring thousands to the concert. Moreover, Winter’s visuals are the talk of the town these days. On the other hand, ITZY is topping the charts and making their name with the already famous girl groups with their amazing music. We and the Kpop fans are ready to see the JYP girls in suits while performing “Morning Mafia.”

Dreamcatcher, LABOUM, and MOMOLAND will also perform their number one hits. From “Journey To Atlantis” to “Breaking Out,” the fans are waiting for it all. Meanwhile, Brave Girls created history after their songs “rolling” topped charts after years of its debut. Oh My Girl will give Nonstop fisty performances with Weki Meki on the list too.

AB6IX, A.C.E,  NCT DREAM, Golden Child, ASTRO, and ONF members will make all the fangirls drool this year. Fans are excited to see AB6IX perform their new song “Breathe,” while “A.C.E” will make you sing “down” along with them. NCT Dream’s Hot Sauce will definitely steal all the attention. The song has been on everyone’s mind ever since its release. So, maybe we’ll see them spreading the hot sauce on their performance this year.  Golden Child and ONF will make the night memorable with their not so ugly and burning performances as well. Lastly, ASTRO might make you dance with its iconic choreography to their new song “one.” The famous quartet  Forte di Quattro will also join the stage as performers this year. 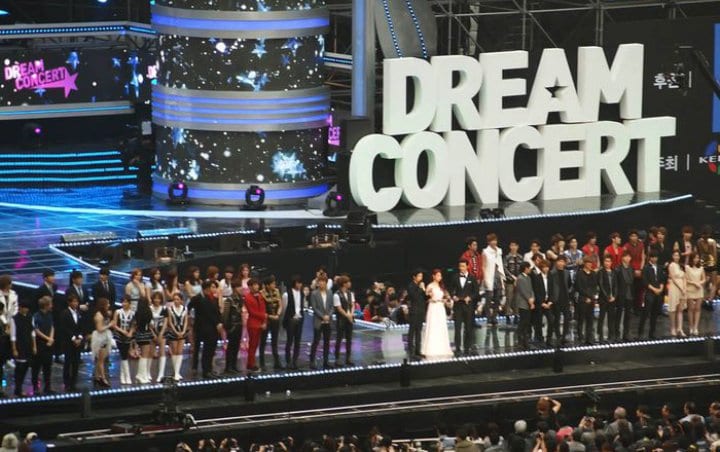 Apart from all the groups, some soloists are also joining the party. Kim Jae Hwan and Ha Sung Woon (Former Wanna One) members will croon with their melodious voices. Sung Woon recently stole hearts with his OST, “Fall In You” for tvN’s True Beauty.

New Rookie groups will also glaze the event with their talent. The groups performing this year are ARIAZ, PIXY, T1419, DKB, DRIPPIN, Sinchon Tiger, Alexa, Kingdom, and HOT ISSUE. They will perform at the “dream Rising” stage to kick-start the event.

As the online event will be available to watch via ticket systems, many fans are always looking for ways to get the tickets. Don’t worry. The tickets will be available for purchase via Interpark starting on June 15 at 2 p.m. KST. And the streaming will be accessible through Live Connect’s platform. The pricing is not announced yet. Last time, it was only $4-$5. So, make sure to get your hands on the tickets soon. You can check out the site for more details.

The fans wish for the pandemic to over soon, so they can enjoy the event offline from next year. But, for now, take out your lightsticks and jam to the songs from your rooms.