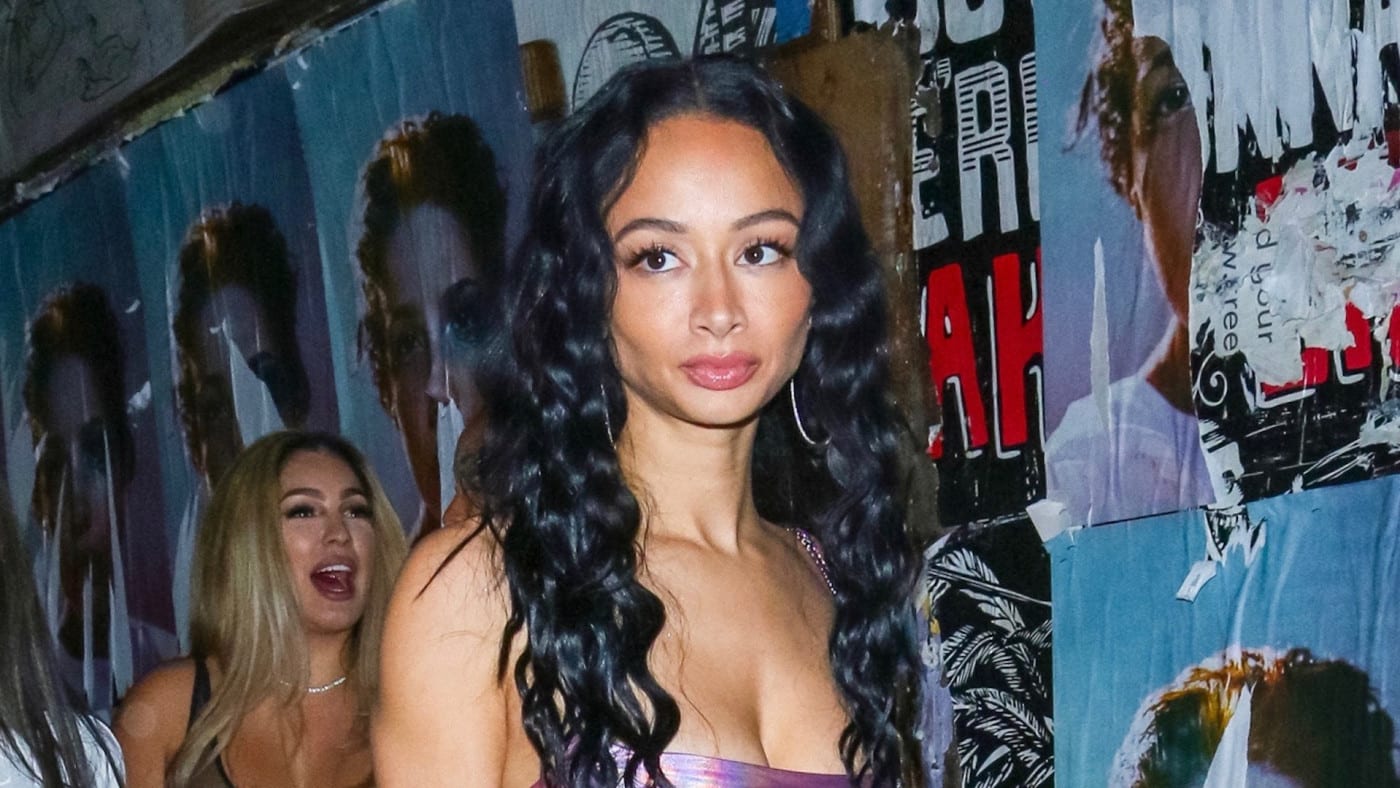 Here, we will find out all about Draya net worth. American media personality, model-actress Draya Michele has come into prominence after being a part of the popular reality television show Basketball Wives L.A.  Later, Draya made her first scripted acting debut in TV One’s Will to Love alongside Keshia Pulliam and Marques Houston. Draya Michele’s popularity made her star long in the Basketball Wives LA. The model and actress have been hugely popular on social media as well and recently sparked dating rumors with yet another NFL player.  The star was also featured in Quavo’s hit music track Bubble Gum.

She later departed from the show’s fourth season back in 2015. Michele bagged a supporting role in the hit 2016 film The Perfect Match. The model and actress late launched her swimwear named Mint Swim back in 2011. With as many as ten million followers on social media, Draya also bagged a lucrative deal as fans got to see her very own Docuseries revolving around her life. Her dating speculations with popular artist Chris Brown also gave her enough media spotlight. Let us take a look at Draya’s net worth. 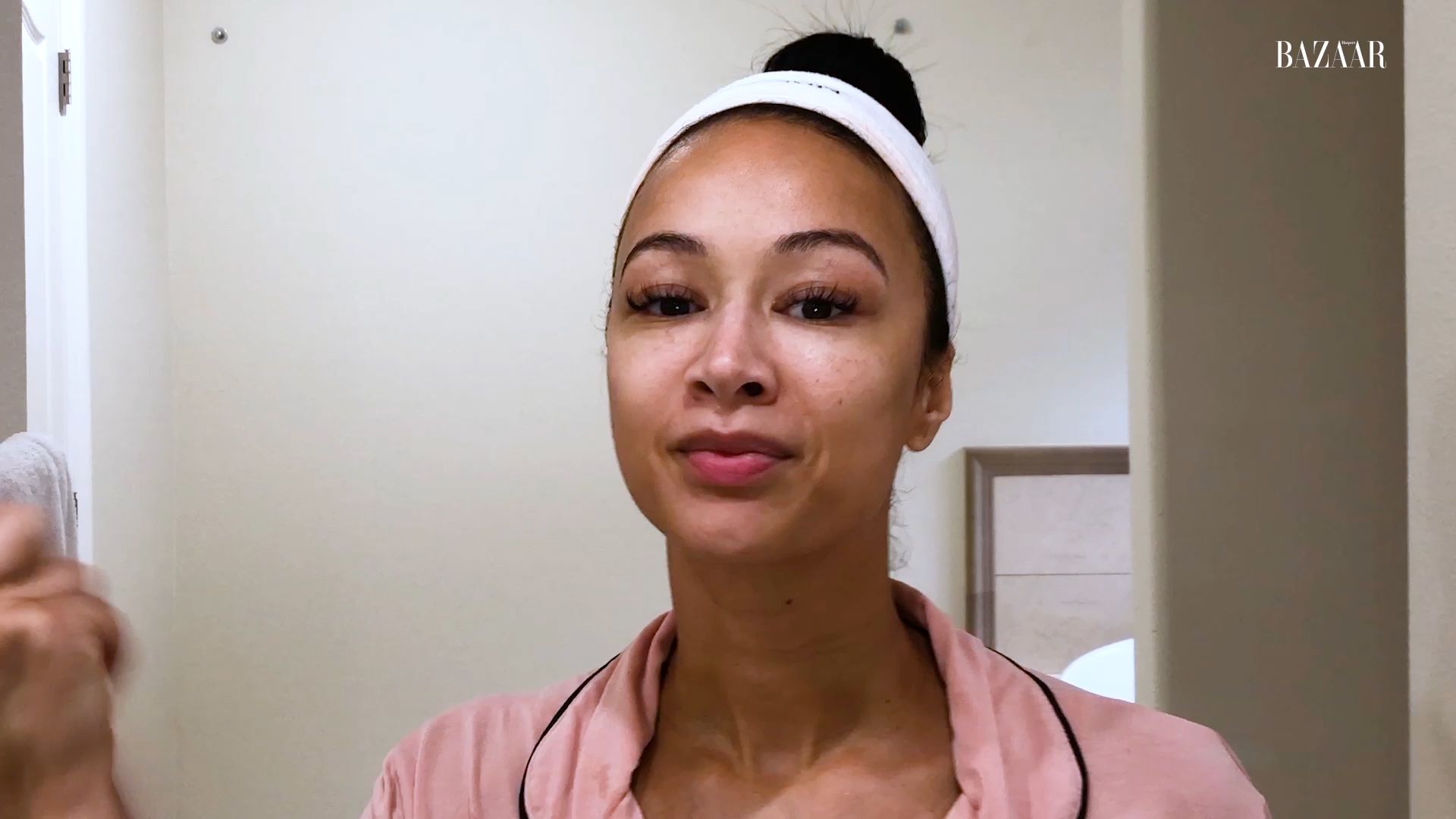 Draya Michele’s net worth is estimated to be $1million. Draya Michele extended her entrepreneurial skills as she launched another lifestyle clothing line named Fine Ass Girls back in 2013. Michele launched another clothing line, Beige & Coco, back in 2016. Draya Michele has an impressive social media presence as well, with 10 million followers on social media and 8 million followers on Instagram who all are keen to know all about the model’s whereabouts. This has fetched her a lucrative Docuseries offer.

Draya Michele has landed her docuseries while signing with streaming service Zeus. The ten-part series titled Doses of Draya will give fans a sneak peek into the model’s life. This will show the behind-the-scenes look at the social media and influencer’s life. Fans will get to see how Draya builds her businesses and lets her hair down with her close friends. Please take a look at this video as the model and actress shares some of her beauty tips with her followers.

This is her big appearance after Basketball  Wives L.A., as Draya will serve as an executive producer for the series. Streaming service Zeus is promoting the show as her big return to television. While talking about the docuseries, Draya started that as a woman of color, she could not be more excited to be working with Zeus that is a Black-owned streaming service. The model and actress expressed her excitement to share her story and let people into her daily life.  With u the social media followers she has, the Docuseries will be a huge crowd puller.

The model recently sparked dating rumors with popular NFL player Tyrod Taylor. The two were even rumored to be vacationing in Mexico as well. Before this alleged relationship, the stunner was in a relationship with cornerback Orlando Scandrick. They welcomed their child together named Jru in 2016. They got engaged but later called it quit in 2019. Draya once came under fire after singing sensation Megan Thee Stallion called her out for joking about gun violence. Draya Michele later tweeted a note and apologized for her behavior towards such a serious matter. 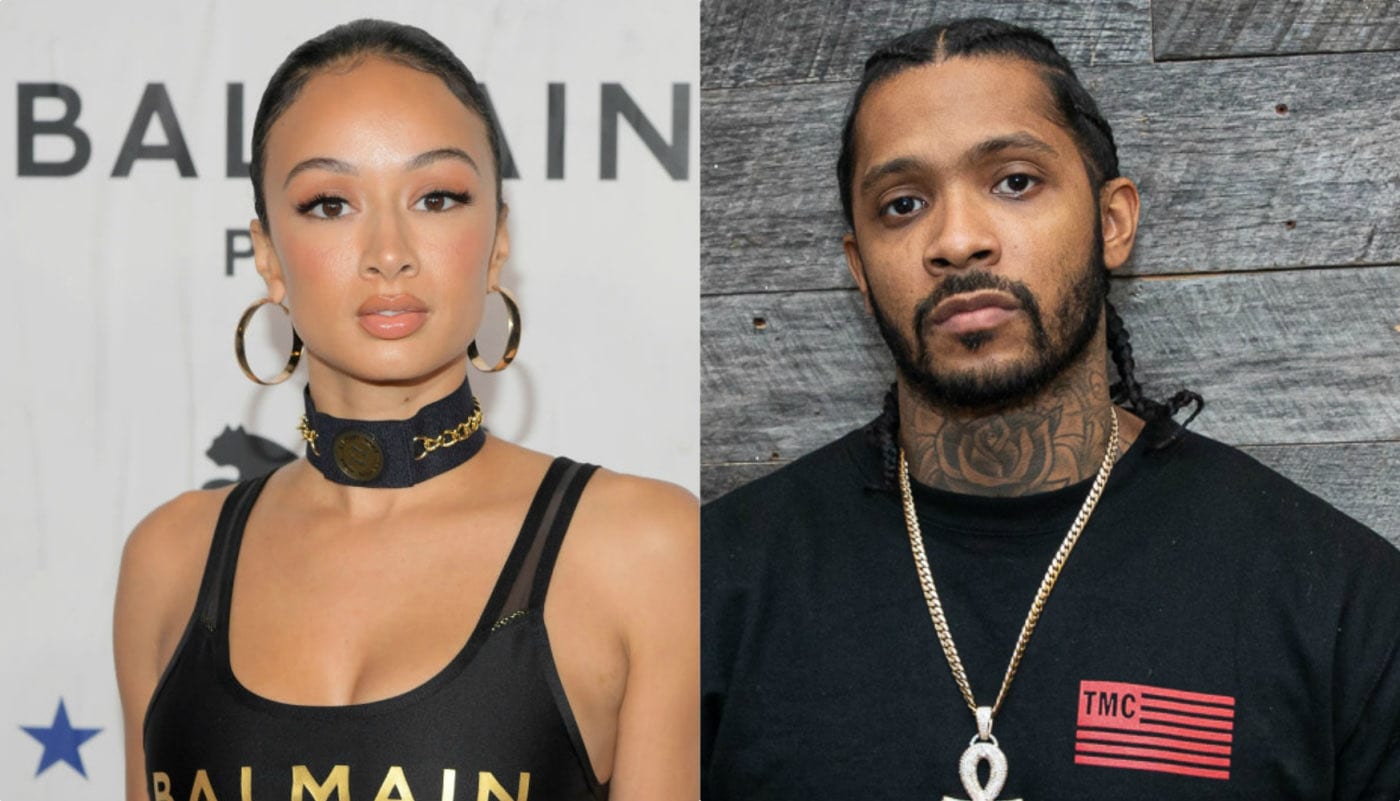 The model and actress joked about the controversy involving Megan Thee Stallion. She was shot at a house party where rapper Tory Lanez was arrested. Soon after, the artist blasted Draya for her joke; Draya explained that it does not prevent domestic violence and abuse of any kind and just overall humans. She further said that she was wrong to insinuate the joke. She doe not believe that there is room for violence in any relationship, for that matter; however, she later cleared the air and stated that she does not support domestic violence. The controversy later fizzled. Although not before the star came under fire for the inappropriate little joke that costed her as she faced severe backlash online.