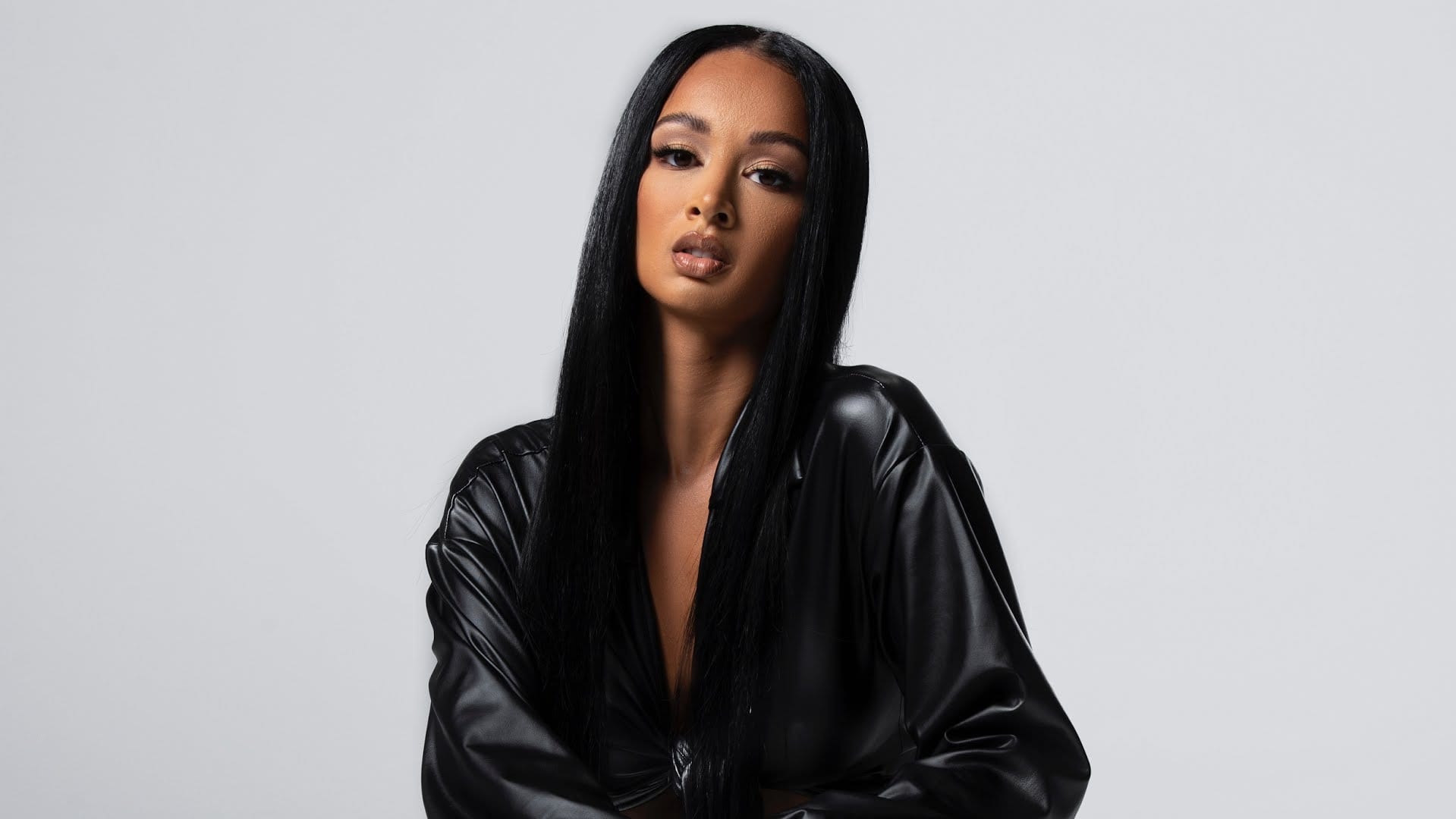 Draya Michele, the fame of Contemporary TV reality show ‘Basketball Wives: LA’ is also a budding entrepreneur. She has set her empire of swimwear with two amazing fashion lines, which include “Mint Swim” and “Fine ASS Girl” in 2011 and 2013 respectively. Her designing career further flourished with the introduction of ‘Beige and Coco’, another limelight in her realm of fashion lines. Her modeling and designing Career is the reason behind her ‘Self-made millionaire’ title. Oh! we just got some hint about Draya’s net worth, isn’t it?

Draya started her career as a model but gained a lot of popularity with her appearance on VH1’s reality TV series ‘Basketball wives LA’. She was featured on the show in 2011 which got her immense fame. She hung around as a part of the series until its fourth season in 2015. Her link up with Chris Brown which came out on ‘The Wendy Williams Show’ also gained her publicity. She is also a prominent media personality with over 8.4 million followers on Instagram. She is also handy on other social media platforms such as Twitter and Facebook, with 660k and 477k followers, respectively.

Also read: Who Is Chris Brown Dating, Is He Back With Karrueche Tran? 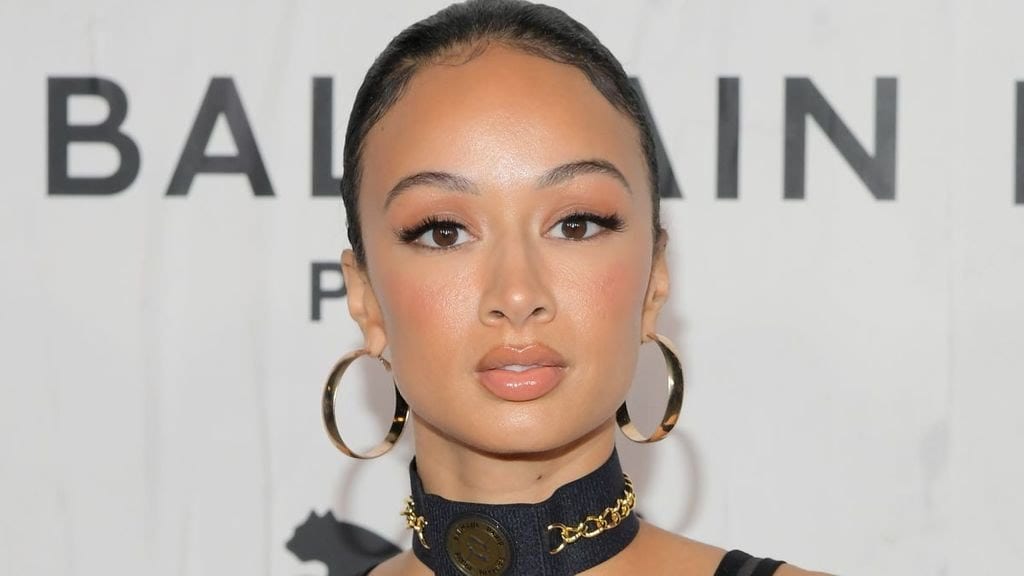 Inspired by Victoria Beckham, Draya aspired of becoming a model and fashion designer. She entered into the fashion world as a model but it took a long time for her to mark her name among the editor’s lists. She worked in various music videos for artists like Kanye West, Usher, Nicki Minaj, Jay-Z, and The Game. But she became a household name in America as one of the Bollywood wives’ stars cast. She left the show in 2015 to pursue her designing Career. Draya proved herself as an ideal designer in no time. Today she owns one of the renowned brands in fashion trends.

Her childhood dream was to be a singer which she eventually dropped off. She even had a longing for beauty and care stuff. This can be clearly interpreted by the posts on her social media handles. She also has acted in movies such as ‘Will to Love’, ‘True to Game’, ‘The Perfect Match’ and ‘Bring out the Lady’ but her acting career didn’t prove of any help to her. Her business savvy and ambitious nature have made her a successful entrepreneur.

Draya Michele Net Worth and Earnings in 2021

As of 2021, Draya’s net worth is about $ 1 million. She is a well-known name in the biz industry for her clothing and fashion streaks. Michele has earned most of her assets from the American TV reality show which almost doubled her income. This turned to be a pivoting point for the struggling actress. Because of her colossal fortune on Instagram, this businesswoman even endorses several brands and products through it. Draya has been also associated with the Pop Singer Rihanna. She promotes Rihanna’s lingerie brand on her Instagram page. 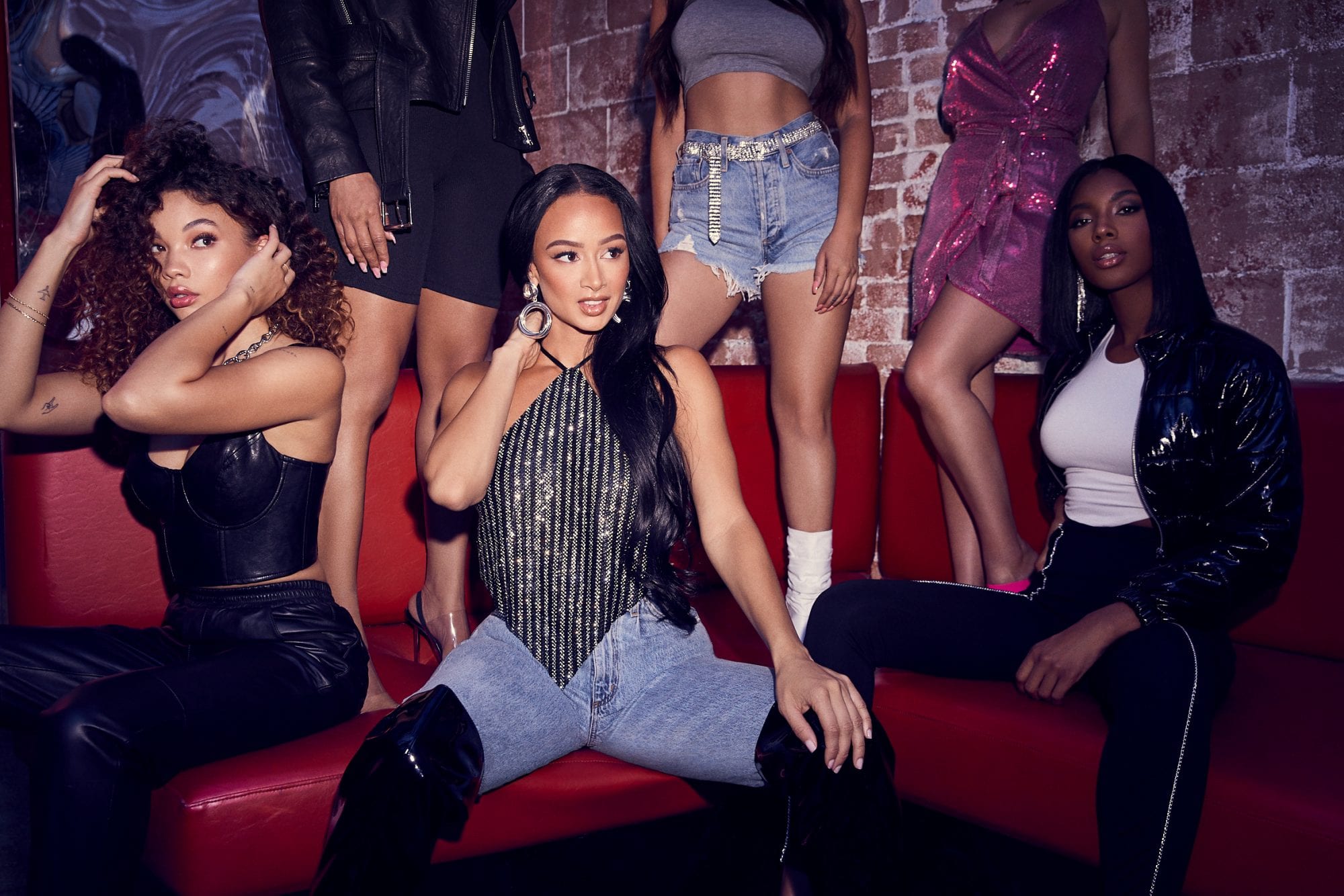 She has made most of her money from modeling and acting. Her fashion lines have also helped her in reaping a good amount. Being a businesswoman, she constantly comes up with new money-making ideas which help her to elevate her professional life. The number of years that she has been in the industry has encouraged her to triumph all the skills that she needs to be successful.

Controversies and other Ventures

Draya Michele had been slammed many times on social media for her inappropriate statements. She clarifies these backlashes about the misconceptions made about her based on her image on the Reality Show. After all this rivalry between Michele and the entertainment world, she has now made her mind completely focus on her designing career.

The Self-made millionaire has victoriously leveraged her fondness for fashion into a thriving business. Continuing to grow her financial regime, she has recently collaborated with different jewelry brands. This business lady is also aiming for bigger projects to boost her future fortune. She has worked in various movies and TV series that have done equally well. Draya is also a mother of two children. Presently, she is dating Orlando Scandrick, a football enthusiast and their relationship has turned out somehow stable.