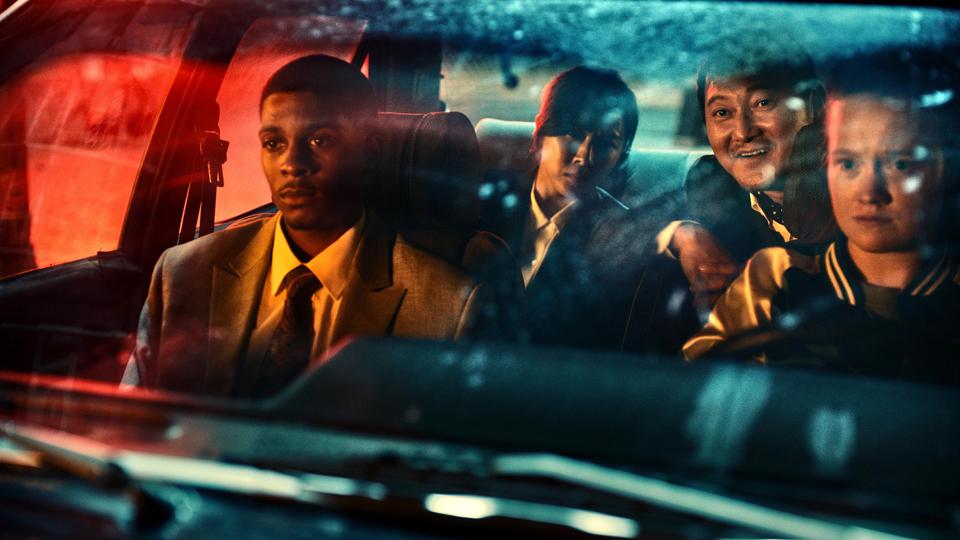 Dramaworld 2 (2021) is a South Korean television series that is the sequel of the series Dramaworld. The drama released in 2021, and only two episodes have aired till now. Dramaworld 2 has started airing on April 2, 2021, and it is expected to air up to June 25, 2021. There are expected to be 13 episodes of the k-drama.

Dramaworld (2016), the prequel, aired while k-dramas were getting worldwide popularity.  The prequel had 8 episodes which were very short, about 15-20 minutes each. Dramaworld(2016) was a Rom-com, and it received awards as a foreign drama. Dramaworld series are Viki originals, and the air only on some television networks apart from Viki Rakuten. 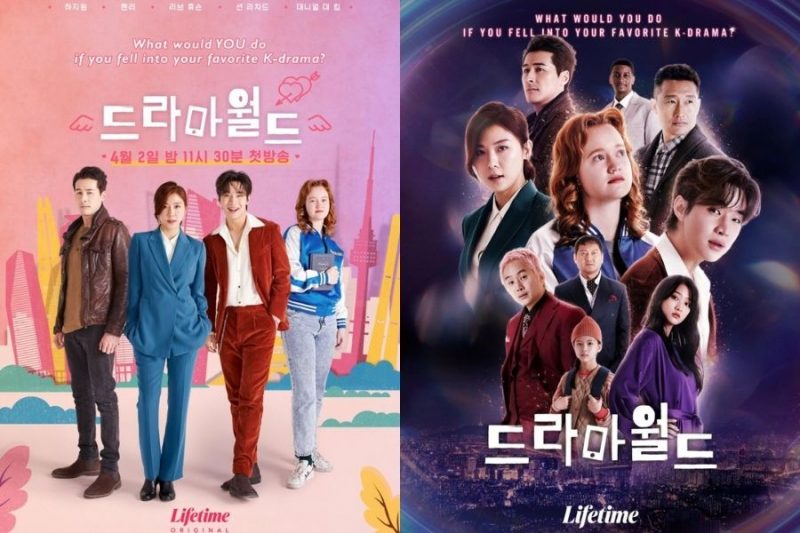 Claire Duncan is a 20-year-old girl who is an avid watcher of Korean dramas. She is an American girl living her life in Los Angeles. She is a college student, and her life is pretty boring. When her peers and classmates are partying, she spends her time watching K-dramas in her own house. Amidst her boring life of college and work, the only thing that sparks joy within her is K-dramas. Her favorite drama is “Taste of Love.” The main lead of the drama is a handsome chef called Park Joon. Claire is drawn towards his charming looks and personality. She wanted her life to be like her favorite K-drama, “Taste of Love.” However, one day, she gets sucked into her smartphone into the world of K-drama. 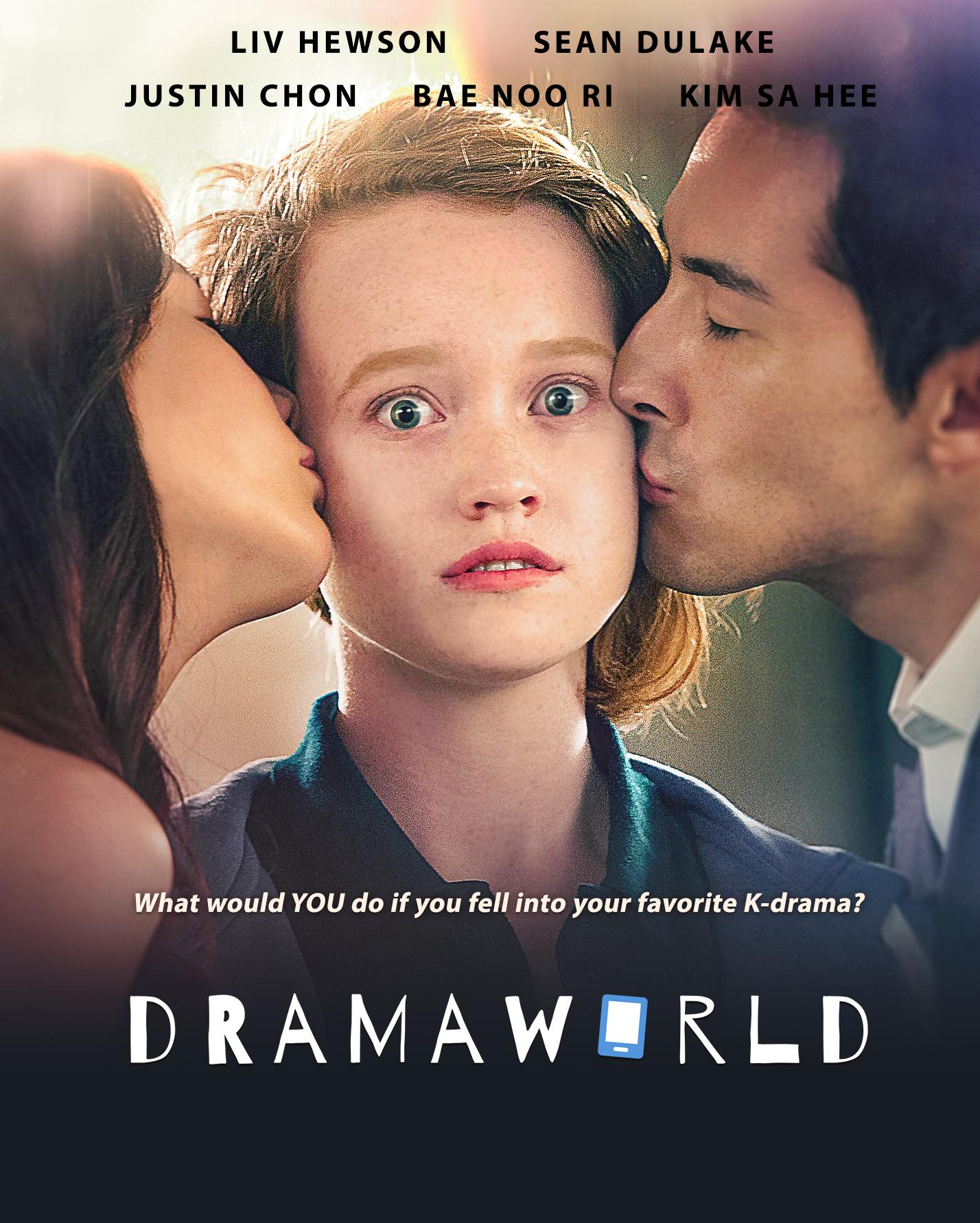 Liv Hewson in the poster of Dramaworld (2016) (Credit: Viki.com)

Dramaworld (2016) had cast Sean Richard as Joon Park (the handsome chef), Liv Hewson as Claire Duncan (The girl who loves k-dramas and gets sucked into the world of her favorite k-drama), Justin Chon as Seth Ko (the mysterious waiter as well as the facilitator of drama world),  Bae Noo Ri as Seo Yeon (the girl who was originally supposed to pair up with Joon Park in the Dramaworld). 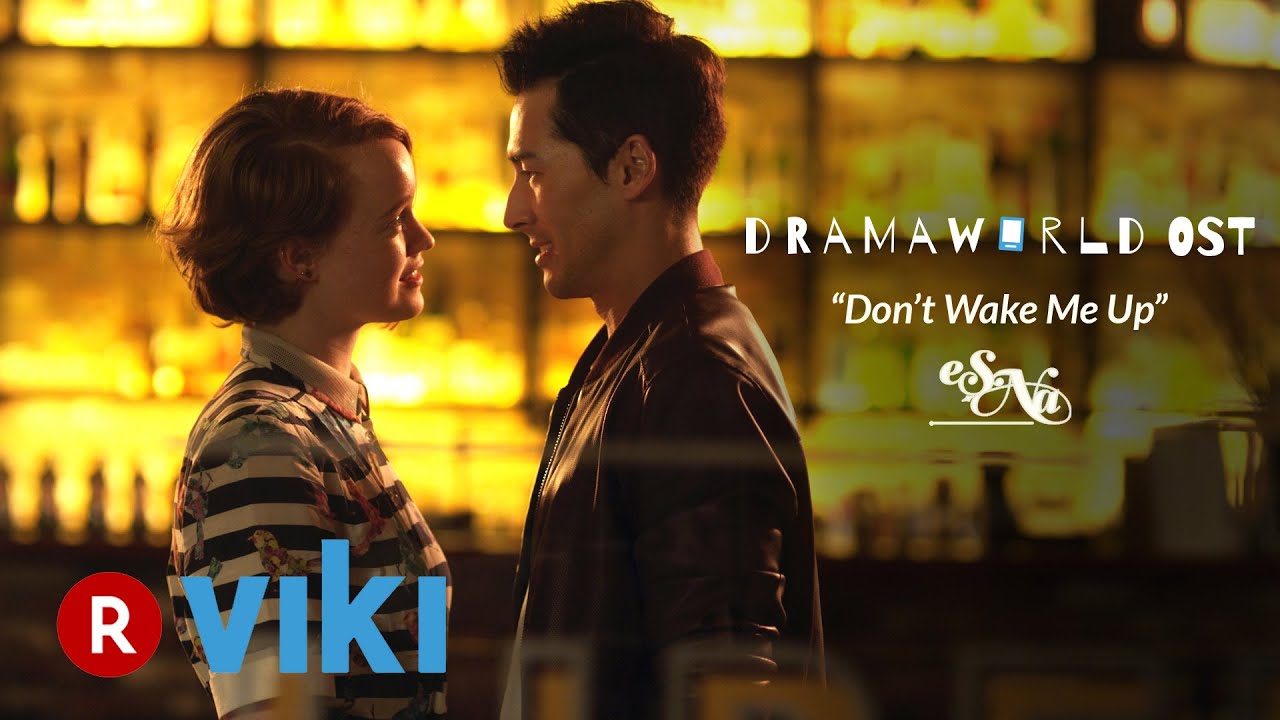 In the second season, Claire is leading a regular boring life as she works in her family store. While working at the store, she comes across a thief who tries to break into the family store. Being a big fan of Korean dramas, her hero mode comes into play. She immediately tries to get hold of the thief and confront him. As she does so, she gets sucked into the world of K-dramas, into her smartphone. Only 2 episodes have aired till now, so we can wait and see the unraveling of the story.

We can expect more mysteries to unravel as the main casts remain the same. Seth was the villain in the prequel, so we might expect few more conspiracies, and also Claire might actually find true love this time.

Where to watch “Dramaworld 2”?

The posts here are submitted by OtakuKart Contributor. You can reach out to contributor team at Team@otakukart.com