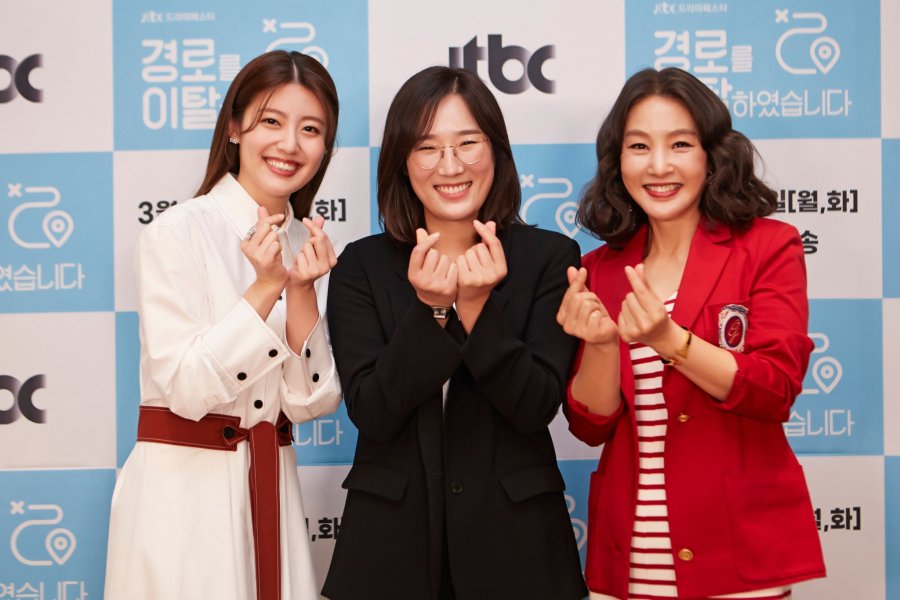 The Drama Festa: Off the Course

Drama Festa: Off the Course is a South Korean special drama of 2 episodes in total. Starring Nam Ji Hyun, Park Ji Young, and Kim Bum Soo in lead roles. The drama is a light and hour touching drama. So, if you are tight on time and yet wanna watch something special to lift up your mood this is exactly the right one for you. The two episodes of Drama Festa: Off the Course are each of duration 1hr and can be watched in a single sitting. It ended on such a good note by leaving an impact on the viewers overall that we want an episode 3 of the same or a Season 2.

The overall plot of the story revolves around the mother-daughter duo, who chases the groom as he ran away on the day of the wedding. Kang Soo Ji is the daughter, Kang Gyeong Ae is the mother and Goo Sung Chan is the groom who ran away. While things go smoothly for Kang Soo Ji in the beginning she doesn’t know what goes wrong on the day of her wedding and why did her groom run away in the first case. Trying to figure this out the mother and daughter do a comical road-chase for finding Goo Sung Chan.

The teaser shows clearly gives us a sneak peek of what is shown in the drama. It starts with the wedding celebration and gifts and preparations. The bride, Kang Soo Ji is happy and excited about her wedding and is seen enjoying and clicking pictures with her friends. We also get to see some flashbacks of Kang Soo Ji with her would-be groom Goo Sung Chan. They are happy and are seen to be enjoying each other’s company. Suddenly on the wedding day, after all the preparations for the same have been done completely, the guests have also arrived and Kang Soo Ji’s mothers call her for the ceremonies she couldn’t get a hold of the groom.

Goo Sung Chan goes missing without responding to the calls and keeps a waiting bride at the altar. She is infuriated with rage, and is deeply hurt, she couldn’t face anybody and destroys all the decorations within her reach to bring out her anger. The mother and daughter decide to go find him to know the true intentions behind it. They get on in a travel van and reach out for the chase of Goo Sung Chan. The adventures, witty and funny journey of the two is spectacularly shown in the drama which gives us more and more reasons to watch it.

Also Read: What To Expect From Can’t Lose Korean Drama? 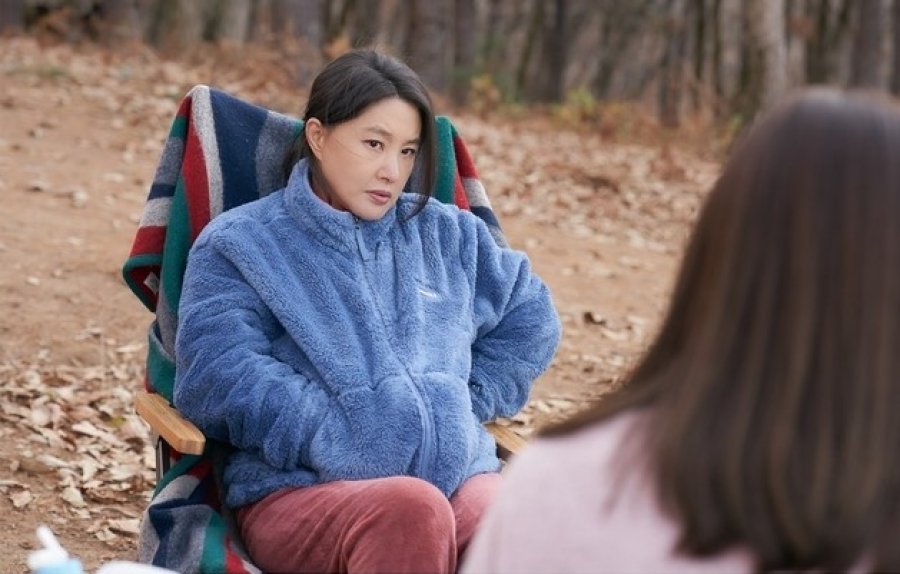 A Stil from ‘The Drama Festa: Off the Course’

Will ‘Drama Festa: Off the Course’ have an Episode 3?

The ‘Drama Festa: Off the Course’ was originally a drama of 2 episodes, of 1hours duration each. The fantastic performance of the actors and their presence made the plot a hit and memorable for the viewers. As of now, there is no surety if the drama will come with addition to episode 3 or a season 2. But of course, keeping into consideration the popularity of the drama, on high demand it may come back on floors as well.

The drama was hugely acclaimed for the brilliant performance and was an immediate eye-catcher. In the hustle and bustle of daily life, we all want a relaxation period or a me-time for ourselves. Entertainment is surely one of the ways to do so. If the drama comes back with an episode 3 we will be more than happy about it, there is certainly a chance for it to happen but no surety yet. 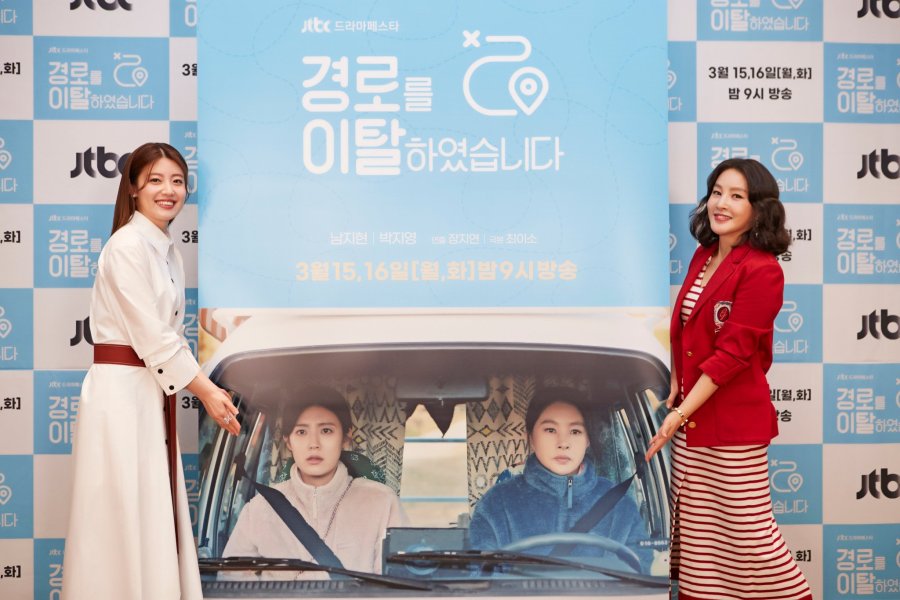 The cast of The Drama Festa: Off the Course

Drama Festa was released on 15th March 2021. The second episode was released the very next day on 16th March 2021. It aired on Monday and Tuesday on the original network JTBC. The genres of the drama include comedy, drama, and family. The direction has been done under Jang Ji Yeon and the screenwriting under Choi Yi Seo. The Drama Festa: Off the Course is also popularly known as Drama Festa: I’ve deviated from the path. All the cast and crew absolutely did an amazing job in portraying their characters and overall presentation of the story. We as viewers are always waiting for any new updates about the show.