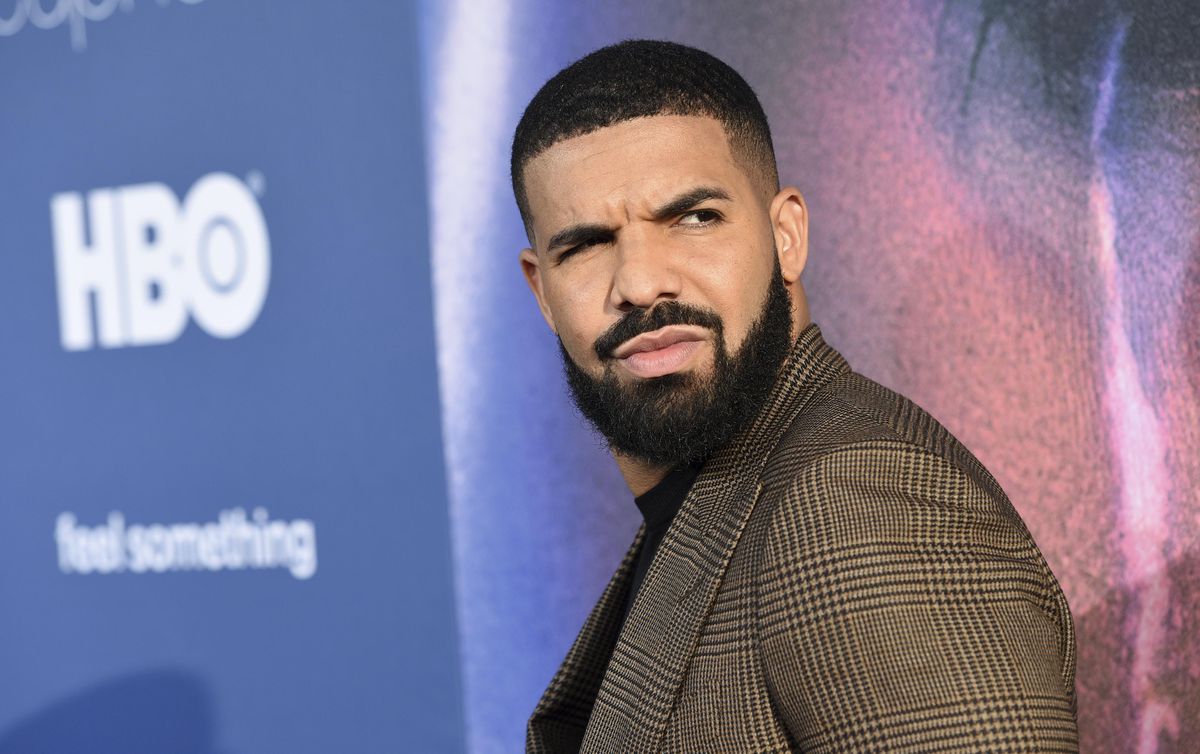 Drake, who is breaking streaming numbers for the past few years, is coming back in the game. A brand new album titled “Certified Lover Boy” is on its way as his seventh studio album. The rapper intends to release the record this year, compensating for his already established sound on mainstream music. After remaining active for years, Drake started receiving attention for his Toronto sound after a long time. Starting with 2016’s Hotline Bling, the rapper dominated the charts. Eventually, the success led an entire genre of Hip Hop to dominate the mainstream music culture. The following albums of Drake charted on Billboard like never before, making him a bankable artist.

Drake’s mainstream success and transition to a prominent figure saw the rapper founding the OVO Sound record label. With over 170 million records sold, Certified Lover Boy will join the Drake’s Toronto sound all over again. We are breaking down everything we know about this new sound the rapper is diving into the album, its release date, and what it brings to mainstream music.

On August 14, 2020, Drake dropped the very first lead single for Certified Lover Boy. Titled Laugh Now Cry Later, the song featured vocals from rapper Lil Durk. The song released through the same record labels releasing the entire album as in Republic Records and OVO Sound. It debuted on number two of US Billboard Hot 100, whereas on number one in Canada’s Billboard Hot 100. Furthermore, the song quickly garnered nominations for the Grammys, including Best Melodic Rap Performance and Best Rap Song at the 63rd Annual Grammy Awards. 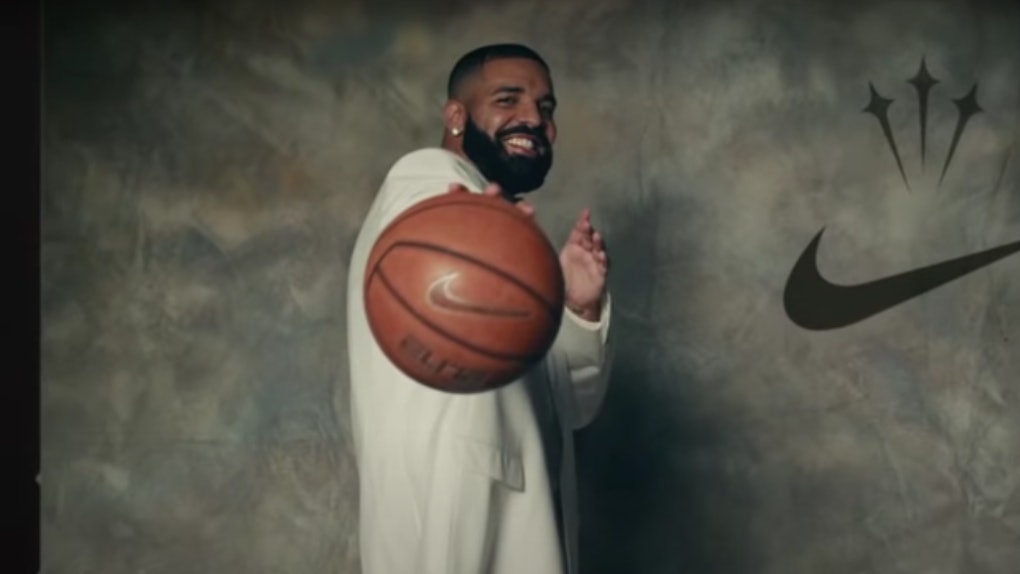 Pitchfork’s Jeremy D. Larson praised the song, dubbing it as one of the lightest and breeziest Drake tracks to come out further, calling it simple and cool. On the other hand, the song received criticism from Charles Holmes of the Rolling Stone. He referred to the song as a sound that features Drake and another sound of the same artist all over it again.

Tracklist For Certified Lover Boy & Where To Listen?

You will be able to listen to Certified Lover Boy’s tracklist on Apple Music and Spotify.

There is no official release date for Certified Lover Boy yet. It was delayed a few times, however, it is definitely going to release in 2021, we can expect Certified Lover Boy to release by Mid-2021. Drake announced the album’s arrival hours before releasing the mixtape “Dark Lane Demo Tapes.” He planned to release it in the summer of 2020, but nothing came out. The lead single from the album titled “Laugh Now Cry Later” featuring Lil Durk dropped in the August of 2020. 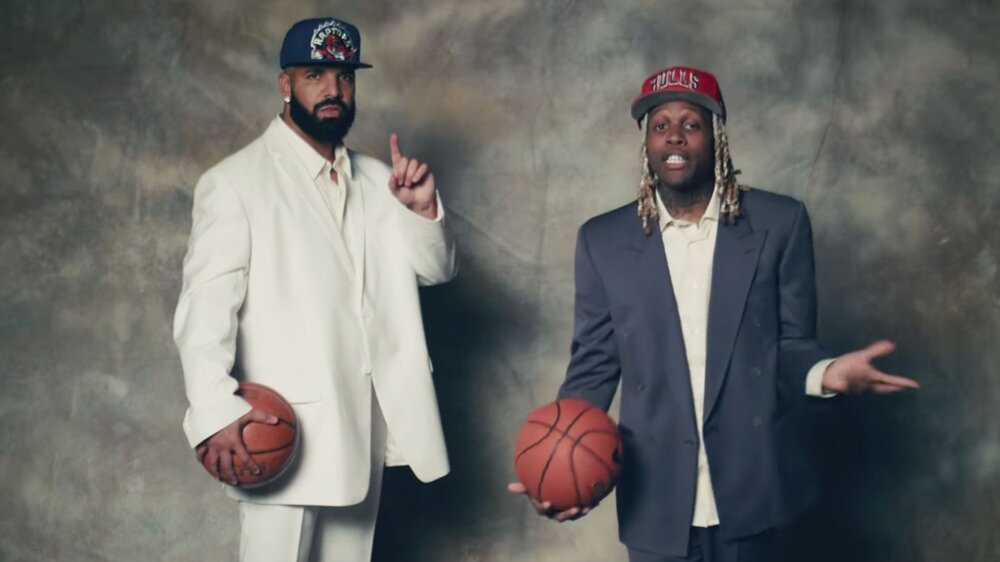 On the 24th of October 2020, Drake shared a teaser trailer for Certified Lover Boy on the occasion of his 34th Birthday. At that time, the rapper intended to release the album in January of 2021. Again, the album postponed another big-time due to Drake suffering from a knee injury.

Certified Lover Boy is yet to be materialized. Drake spoke to OVO Sound Radio on the album’s status. He confirmed that the album is on the pot and is “chef’s” in every way possible. The rapper has joined hands with his regular collaborators Noel Cadastre and Noah “40” Shebib. Sooner or later, we will be getting an exact release date in mid-2021. You can check out the teaser trailer of Certified Lover Boy released by Drake on his 34th Birthday below.