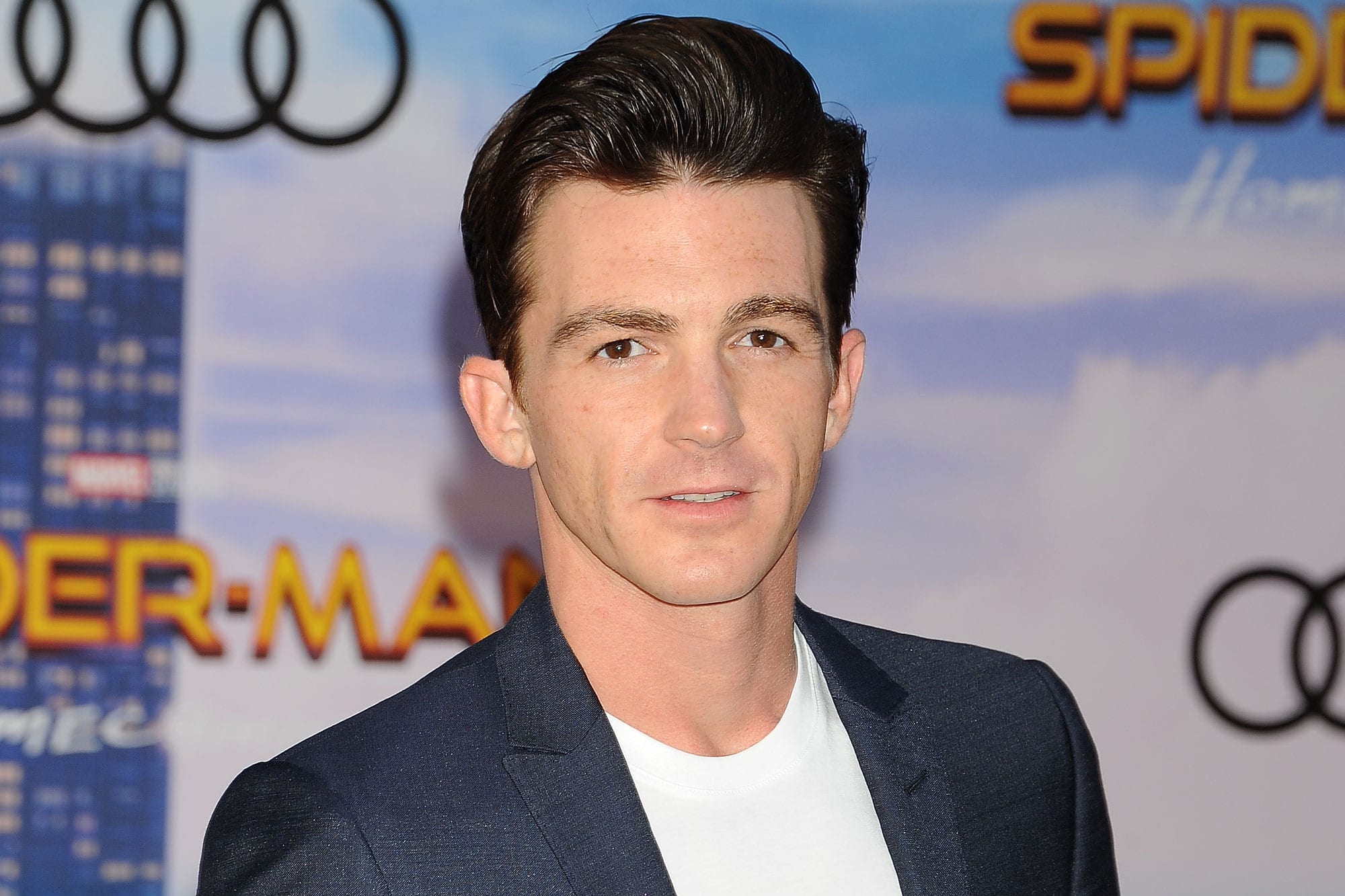 The Amanda Show and Drake and Josh actor who first started his career as a child actor now has a huge fan following. And all of them are eager to know more about his personal and professional life. Drake was born on the 27th of June 1986 in Santa Ana California to parents Robin Dodson and Joe bell His mother was a professional pool player. He also has one older sister and three older brothers. And San Diego Padres Heath Bell is his cousin. When Drake was five, his parents divorced and the reason is not known. As a high school student, he went to the Orange County High School of the Arts. And there he received extensive training in acting.

About his relationships, he was said to be dating one-time co-star Amanda Bynes from 1999-2001. He was also engaged to Paydin LoPachin, but they broke off their relationship in the year 2016. Bell also supports the non-profit organization named The Thirst Project. This organization focuses on the water crisis and it does so by raising awareness via education. In the year 2005 when Bell was 19, he and his friend met an accident when they were struck by a car while sitting at a red light. During this time they were coming back from Malibu to Los Angeles. After this accident, Bell suffered severe injuries including a fractured neck and haw. And for this, he underwent surgery, 70 facial stitches, and had to have his jaw wired shut for two months.

He was also arrested in the year 2015 for driving under influence. This incident took place in Glendale, California at 2:45 AM. The following year he was found guilty for the same and was sentenced to four days of Jail and four years of probation. 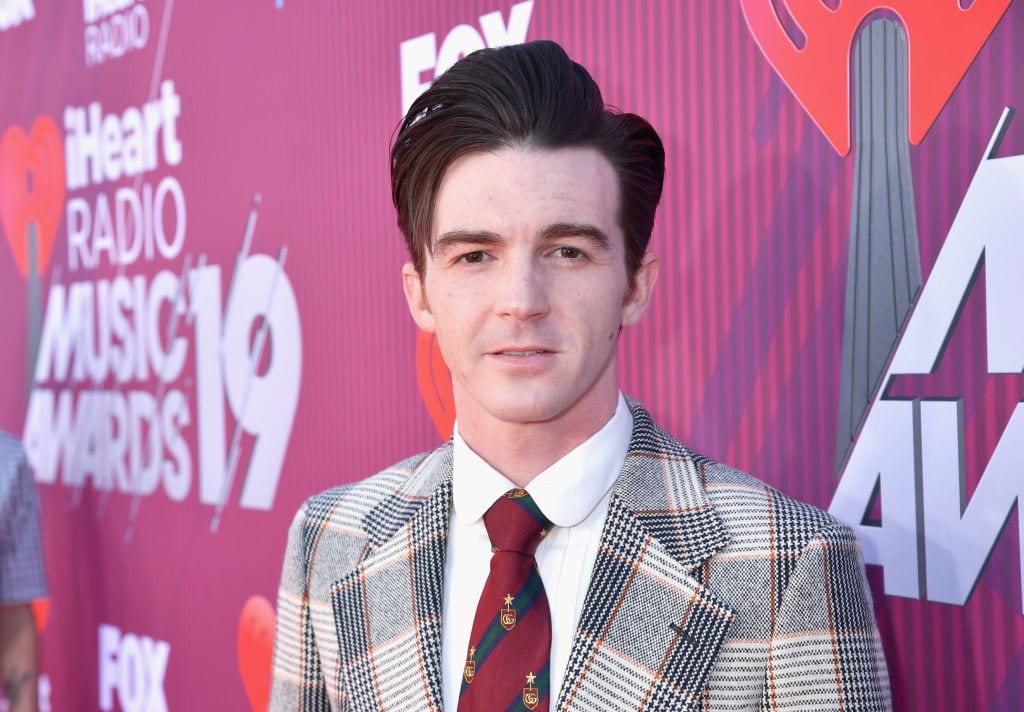 Drake started his acting career at the age of five with encouragement from his father. He was the one who recognized his talent at a very early age. His first appearance was in the year 1994 episode of Home Improvement. And during the same time, he worked on his first national TV commercial. The commercial was for Whirlpool Appliances. And in the year 2000, he was also nominated for a young artist award after working in the made-for-TV film The Jack Bull.

In the year 2004, he got a huge career boost when he starred on Nickelodeon’s Drake & Josh. He starred in this show along with his real-life friend Josh Peak. This show was designed specifically for them. The two were also featured in the show The Amanda Show. from the year 1999 to 2002. He has also won the Nickelodeon Kid’s choice awards. To top these roles he has also worked small parts in the featured film like Jerry Maguire, Dragon World, and Yours, Mine, and Ours. He also appeared in the role of Timmy Turner in the live-action TV film named A Fairly Odd Movie: Grow Up, Timmy Turner. This premiered on the 9th of July 2011. He has also starred in the mini-series named Flying tigers and I Heart Vampires.

His estimated net worth is around 600 thousand dollars. His major earning are from his acting career and film contracts. But he also earns a good chunk from brand endorsements and advertisements. In Feb 2014 Bell filed for bankruptcy protection while in California. In this, he claimed to be in a debt of 600 thousand dollars. Most of this was to the IRS. In the year 2007, he purchased a 2,640 square foot home in Los Feliz for 2,050,000 dollars. After the bankruptcy, this property was taken into Foreclosure. 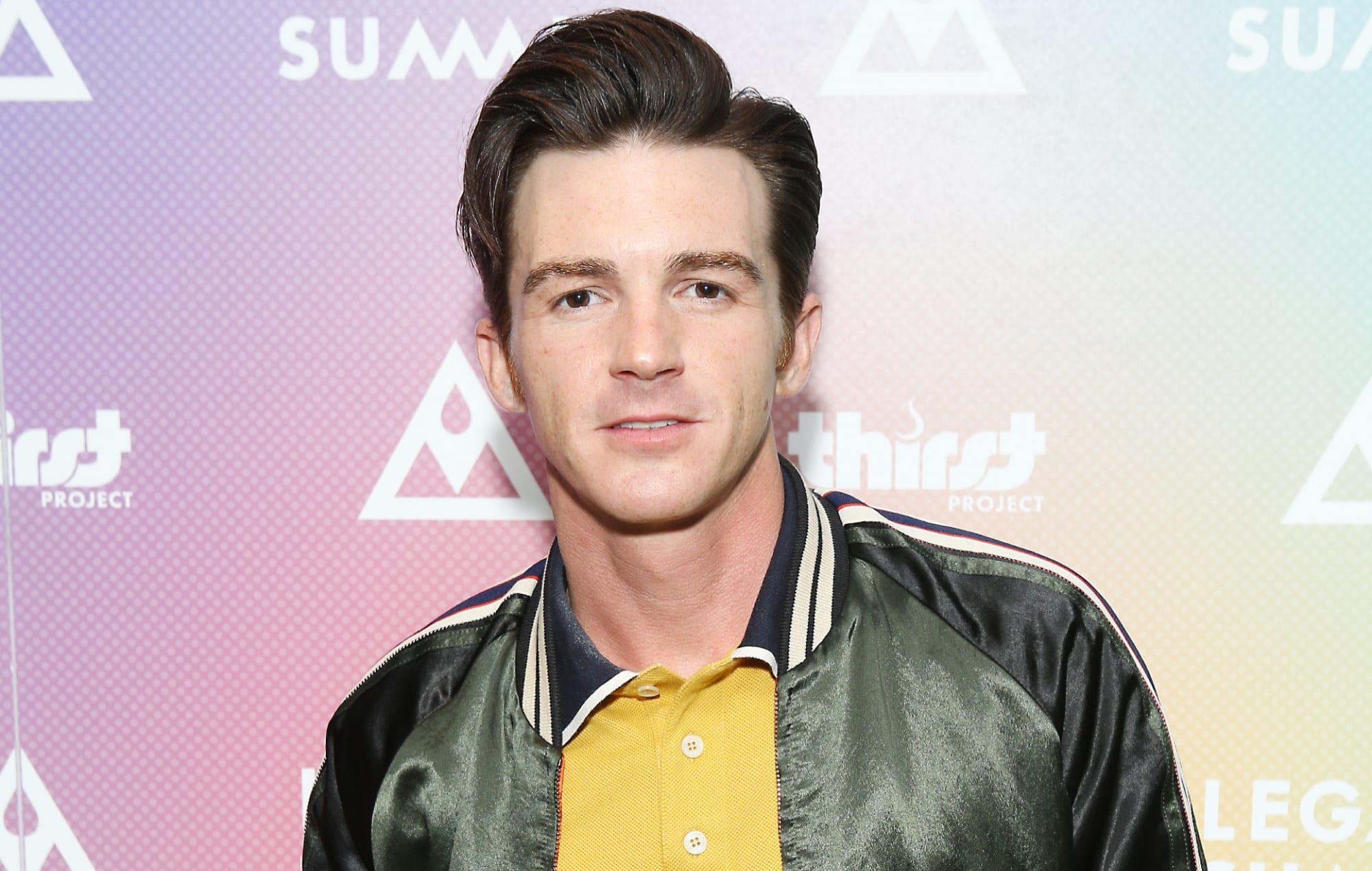 He also claimed the actual worth of this house was around 1.575 million but he also had a 1.6 million mortgage on the same. His monthly income at that time was listed to be 2800 dollars but the expenses amounted to 18,771 dollars. Drake also noted that in the year 2012 he also earned 408,000 dollars but in the following year he earned 14,000 dollars.