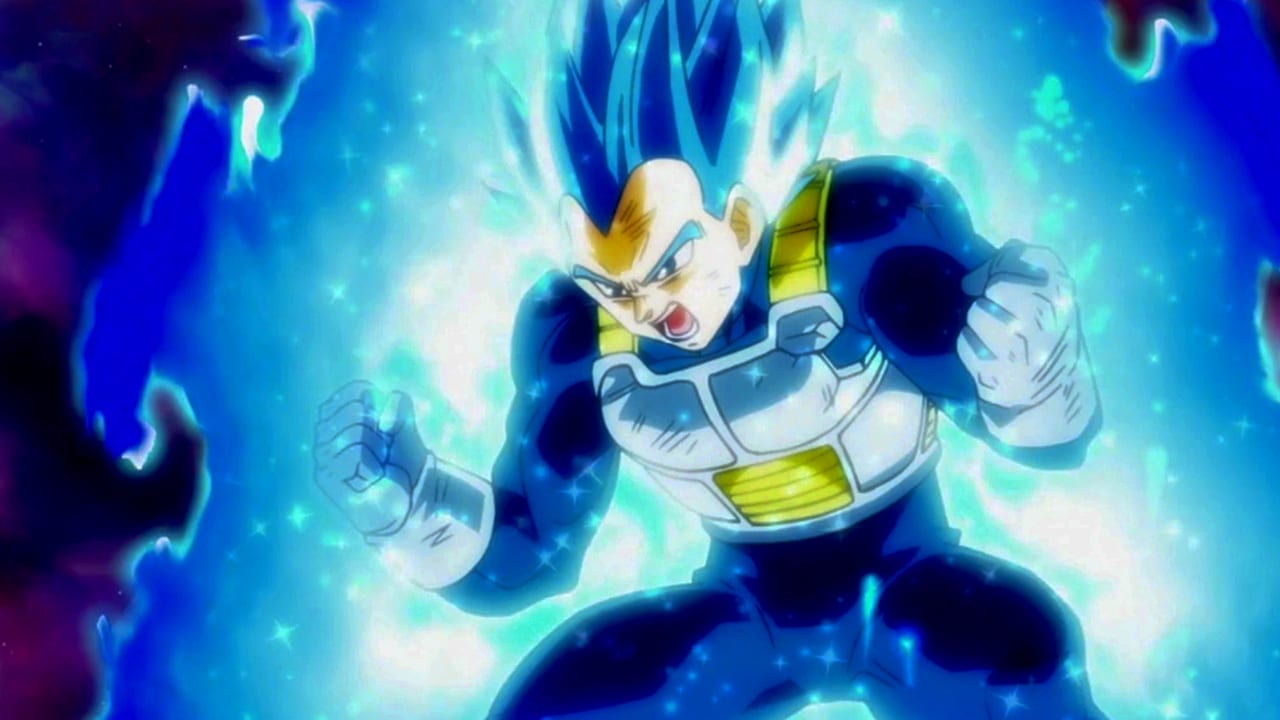 Dragon Ball Super is currently in the Tournament of Power Arc reaching the climax of the battles. Most universes have lost their fighters and it is up to the final few fighters. Universe 7 fighters are going full throttle against Universe 11. The whole atmosphere is getting tenser in this situation.

In Episode 123 of Dragon Ball Super, Universe 7 is having an all-out battle against Jiren. This warrior from universe 7 is very powerful as he can withstand the Super Saiyan Blue with ease. Vegeta has received a beating from Jiren and lies on the ground defeated. Goku tries to help Vegeta as Jiren starts to show his true potential.

Goku tries to throw different attacks on Jiren to find an opening his defense but the power difference is very apparent. Goku is soon overpowered by the powerful punches that Jiren throws at him. Then, Goku cleverly cuts the ground for Jiren with Destructo Disk but Jiren survives this attempt of ring out as well. As the situation gets desperate, Vegeta and Goku stand up and power up again. Goku uses Super Saiyan Blue Kaio-Ken while Vegeta powers up to new form. 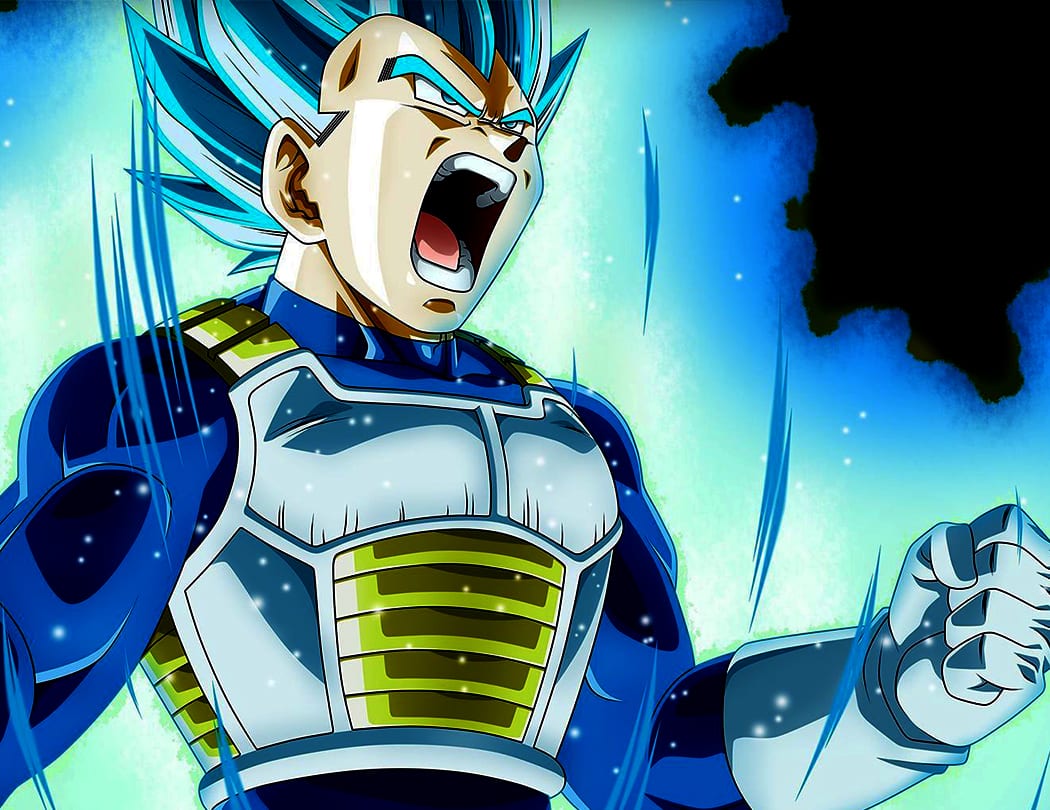 Vegeta increases his power ability further than base SS Blue. It is a sparkly version of Super Saiyan Blue which is known as Super Saiyan Blue Evolved. Vegeta has broken his limiter by pushing out the power gathered inside him. His Hair and Ki changes to a darker blue. This form is similar to when the Saiyans transform from Super Saiyan to Super Saiyan 2. His muscularity changes as he gets more pumped and speed and agility improve.

This form may prove effective against Jiren who still hasn’t shown his true potential. If the fully powered up form of Vegeta along with Goku’s full power doesn’t work, it will be hard to deal with Jiren. They may need a stronger power-up in the future.