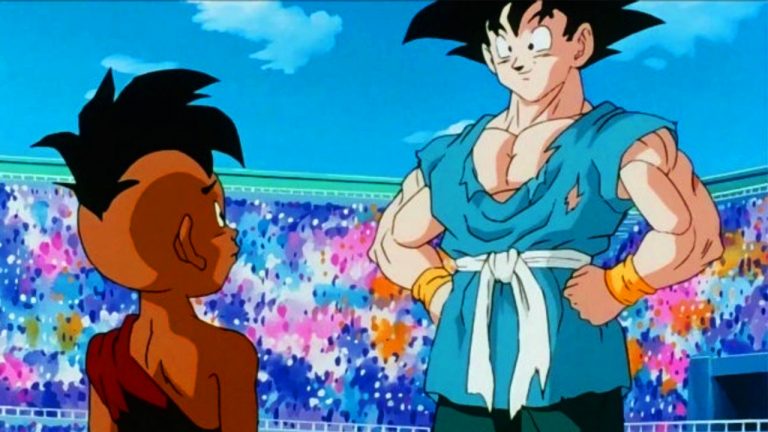 When Dragon Ball Z ended, we got to see a new character Uub in the series who is the good incarnation of Evil Buu. He is a skinny boy with a dark tone who was born on the wish of Goku after Buu Saga. King Yemma had heard Goku and reincarnated Buu as Uub in a small villager tribe. Uub faced off against Goku at the age of 10 years in the 28th Martial Art Tournament. Some even speculated that Uub will be added into the Z fighters if a sequel to Dragon Ball Z is made. He will be introduced as one of the strongest fighters from Earth.

However, fans found out that Uub is nowhere to be seen. The story went on to set up Gods as the main forces in the series. Also, not much time passed after the Dragon Ball timeline. Dragon Ball Super started right after the Buu saga. This means Uub had no time to grow at this time. Moreover, in Dragon Ball GT (alternate to DB super), Uub had a huge role in the fight against the villain; Baby. That is why the fans would have expected DB super to use Uub as a character. The good news is Uub made an appearance in DB super but it is disappointing. 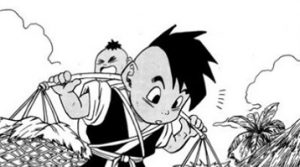 In Dragon Ball Super, Goku visits Dende at the lookout to find the location of different fighters. In that instance, Dende also mentions Uub as a possible fighter for Universe 7 in the Tournament of Power. Explaining this scene, Dragon Ball Super timeline is set up in such a way that Goku has not met Uub yet. That means the last few scenes from Dragon Ball Z were scrapped. The first encounter between Goku and Uub will appear in Dragon Ball Super later.