One Character Will Go Beyond Ultra Instinct DBS 126 Spoilers 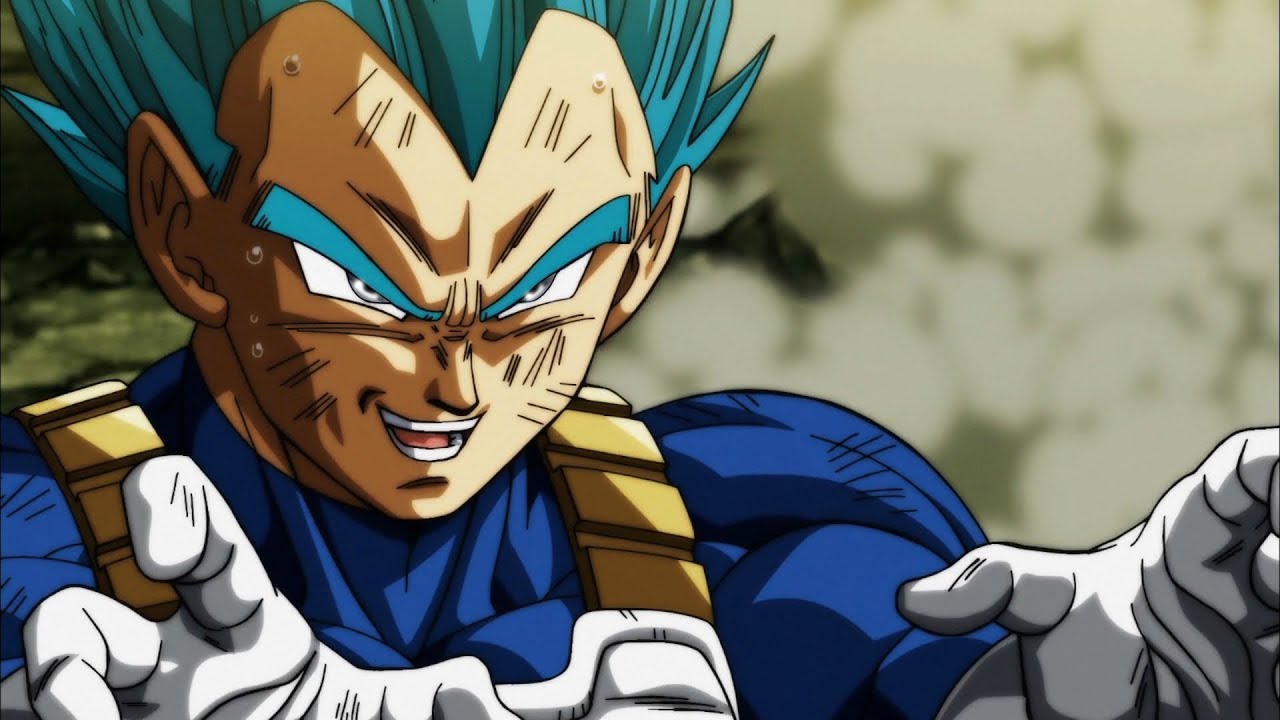 We have seen lots of characters unlocking their full potential to save their comrades, families, and friends in this Tournament of Power. At the pinnacle of all the unlocks, their stands Goku with his Ultra Instinct that no one has ever surpassed. There was a fusion between Kefla, there was a big powerup of Toppo and even Frieza.

All of the universes did stand out in this Tournament of Power arc where one needs to fight at their best in order to save their universe. Among all these warriors, there’s someone who has surpassed the Ultra Instinct of Goku. As per the spoilers of Dragon Ball Super Episode 126, Vegeta will finally surpass Goku’s Ultra Instinct. It’s not that Vegeta learned Ultra Instinct, with an all-new form – Vegeta is ready to fight Jiren with everything he has got.

The 126th episode of Dragon Ball Super Anime is titled, Surpass Even a God! Vegeta’s Desperate Blow!! As per the title only, it is clear that Vegeta has surpassed most of the gods we have seen so far in the series.

The Real Reason Why One Piece Creator Killed off Portgas D. Ace