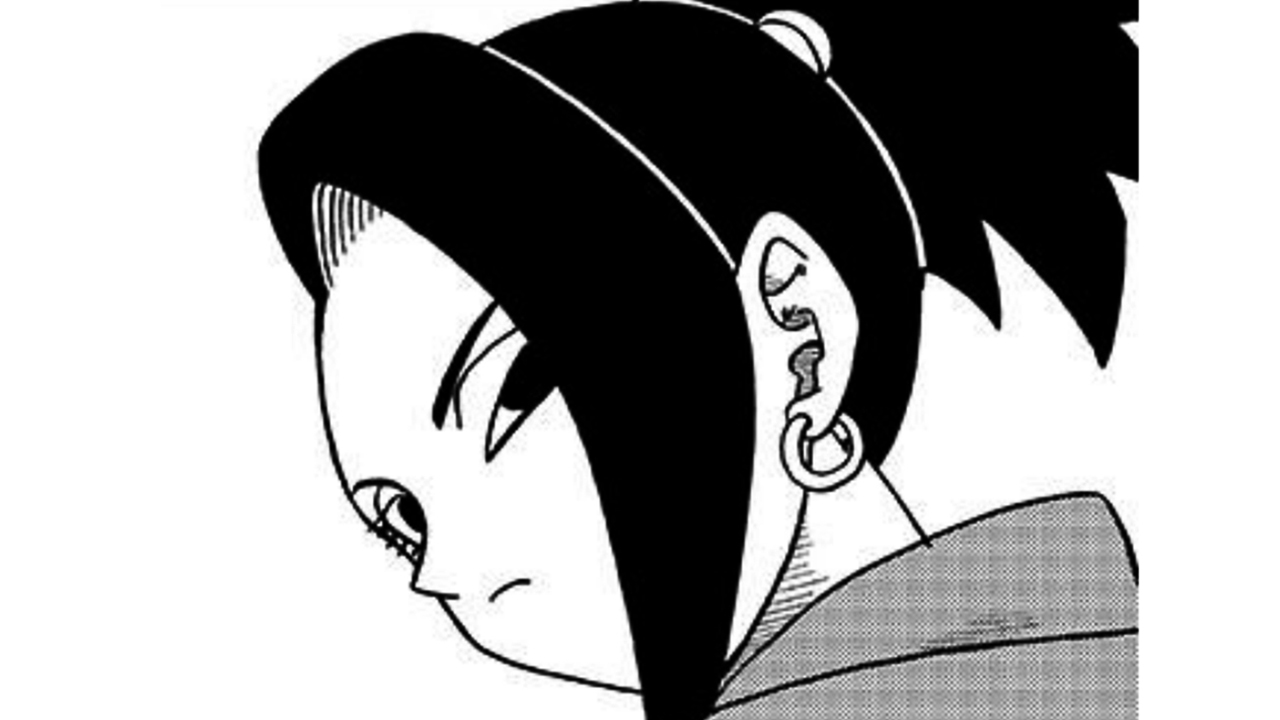 We are all used to the scenes of Kale being the weak and whiny girl that always follows Caulifla. She always used to put a worried face whenever she’s not in a battle during the Tournament of Power. Although, she was also seen as the fierce Legendary Super Saiyan.

There are times when she was looking more confident without transforming into a Legendary Super Saiyan. But those moments were rarer than Goku being romantic to his wife. But it all changed when Dragon Ball Super manga recently introduced Kale and Caulifla. They even gave Kale a cool hoodie.

Kale helped Caulifla and the others ambush a car from the Sadla Army. Her appearance and reaction are quite different from the anime. In the manga, she is more stoic and got a cool hoodie. Not only that, but she was also given a new ability that can change how the Tournament of Power will turn out. 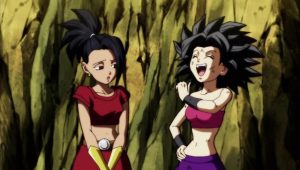 Kale is also the one with the impulse to protect her sis, not the other way around. She crushed the gun of a Sadla warrior who planned to aim it to an unsuspecting Caulifla. And the soldier was not even aware of what Kale did. Kale got a new ability. It is either she is too fast or she gets “stealth”.

This makes Tournament of Power more interesting than before. Imagine Kefla being able to use stealth and surprise Goku. Even Ultra Instinct Goku had a hard time-fighting Super Saiyan 2 Caulifla. Who knows what would happen if Caulifla’s fighting is more complicated due to Kale.