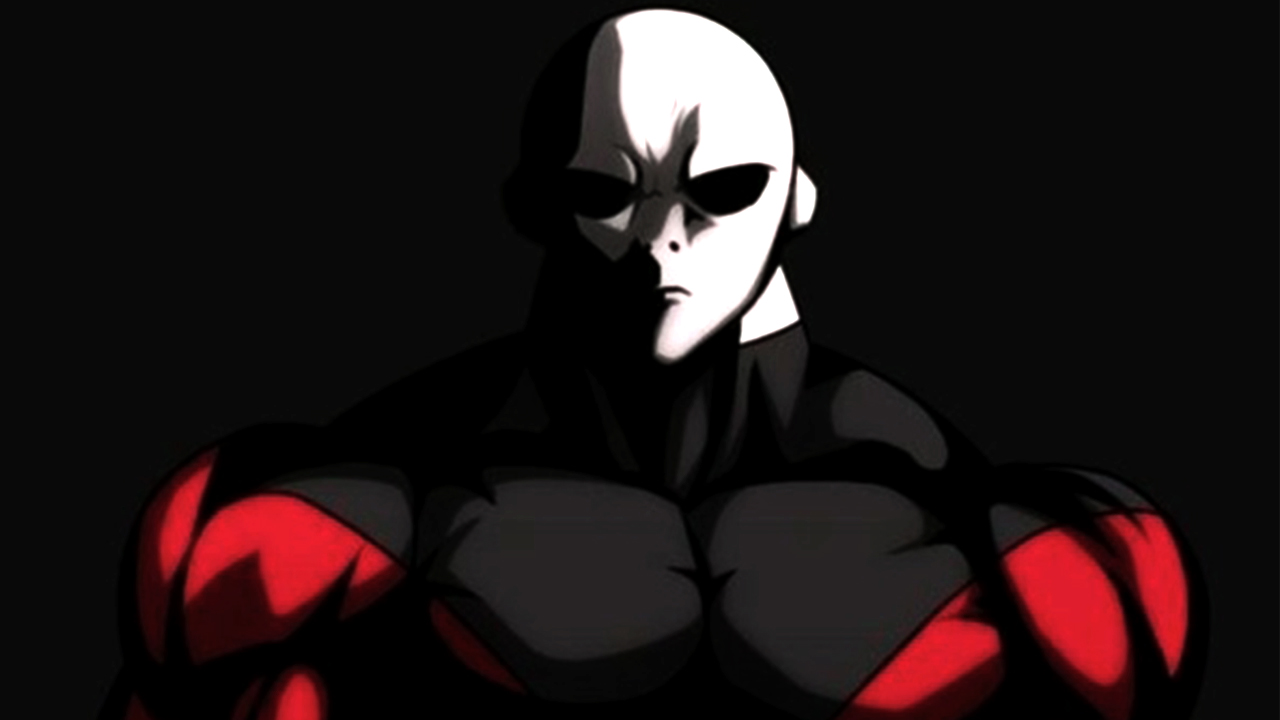 Jiren is a brand new strong character in the Dragon Ball franchise. His powers are said to match those of God. But he is a simple mortal who claims to be powerful because of his concentration and training. But what is his true power? We can draw a hint of the source of his strength from his name.

Jiren means several people in Chinese. If the name was taken to represent this meaning, the first thought that comes into mind is fusion. In Dragon Ball Z, we have seen different forms of fusions. That is Potara Fusion where any two people can fuse for a time limit of 30 minutes using Potara Earrings of Supreme Kai. Fusion dance from Planet Yardrat that only fuses people with comparable power levels. And Namekian Fusion is a permanent fusion of two or more Namekians like Piccolo. In each case, they cause a surge in the power of the user. 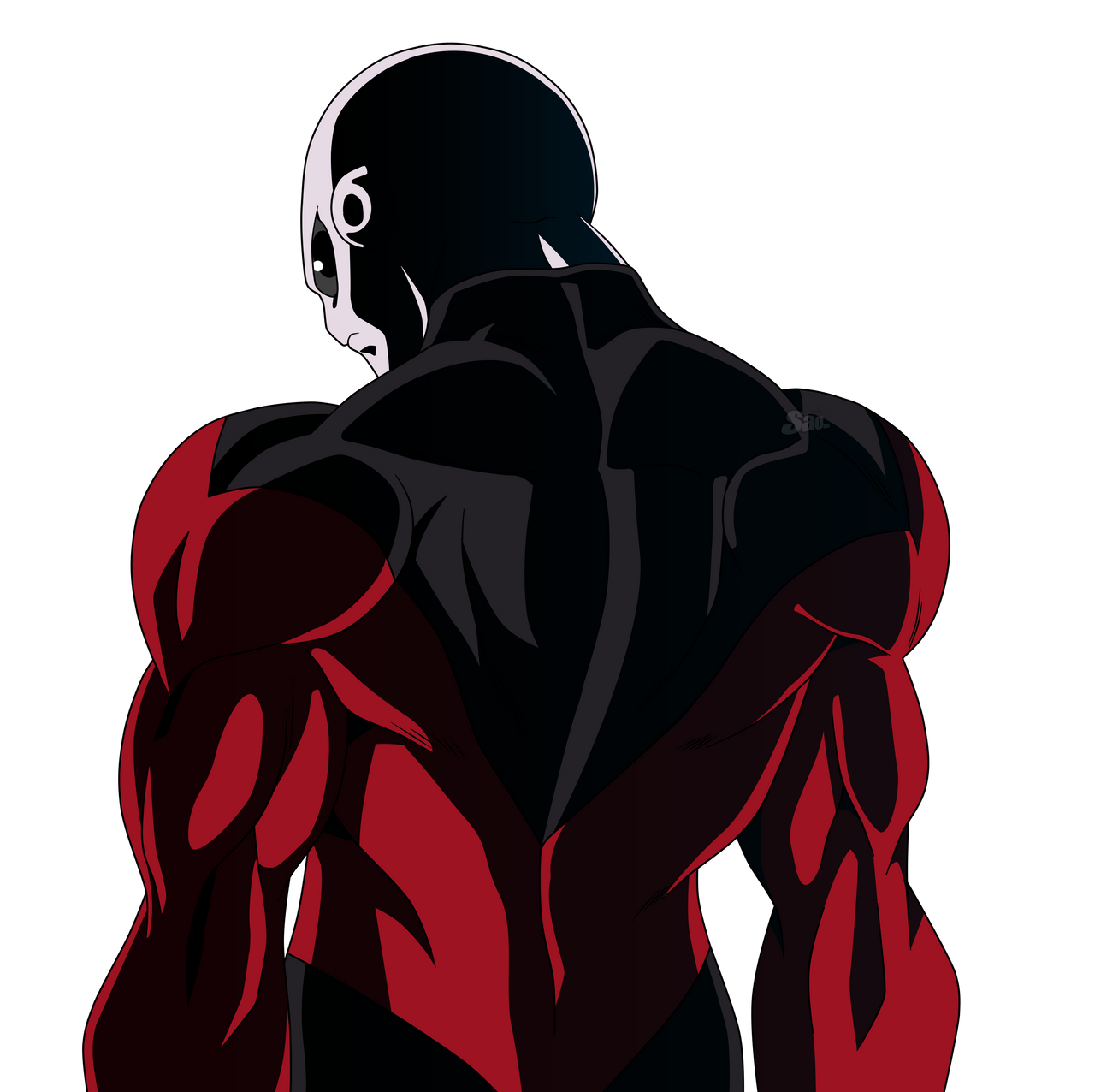 Out of these types, NamekianFusion is the only one that is permanent. When Piccolo absorbed the namekian, he retained his consciousness while the others were lost trapped with him. Some speculate that Jiren has done a similar kind of Fusion Technique. He has absorbed power from thousands of people from his universe to achieve this kind of power.

Knowing Akira Toyirama, he usually names his characters with a purpose. His intentions may be pointing to the conclusion that Jiren may have absorbed his entire race to become the one most powerful in his universe. We may get a reveal about the source of his power in the later chapters of the manga. For now, its just a theory. There could be more explanation for his powers. Not all-powerful beings in the universe that surpass mortals have absorbed people. His connections to the Supreme Gods are also possible. Anyway, what do you think about this theory? What was the intention behind his name?