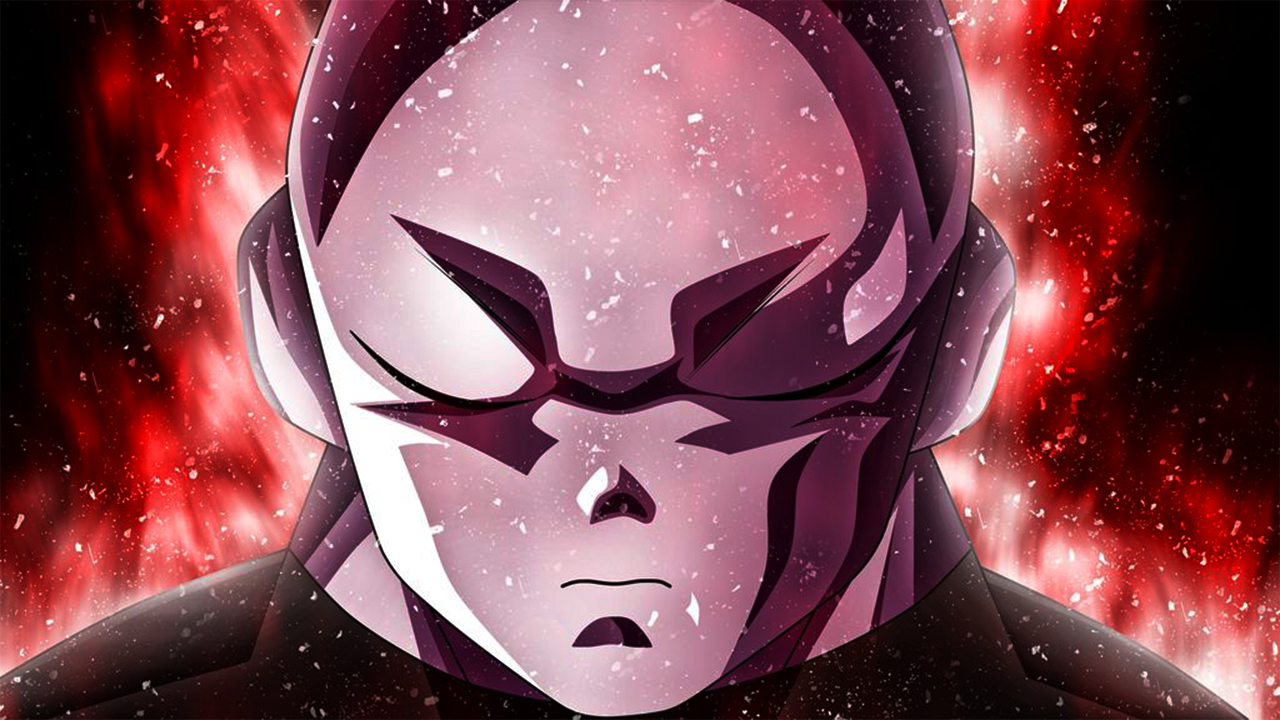 In the most recent episode of Dragon Ball Super, Kefla starts to go into a berserk mode. Though Goku transforms into Super Saiyan Blue and counterattacks, Kefla’s destructive attack is intense. Goku returns from Super Saiyan Blue to his regular state, but on closer inspection, his eyes shine silver?!

However, the time is here, and when we see the Ultra Instincts Technique again, I could see this over and over how he quickly hit the energy blast shocking everyone. It’s no fluke of Kefla thought, and Goku easily dodges all the blast a Second time with his eyes shut. I hope everyone gets the gap in strength here. The sheer difference in having Ultra Instinct. Regardless of a Potara Fusion to achieve tremendous control, it is nothing compared to having Ultra Instinct unlocked.

Kefla is giving off a lot of power, which has drawn the attention of all the big-name fighters in the Tournament, such as Vegeta, and I don’t know if you noticed it, but it brought even Jiren’s attention too! Vegeta’s lapse of concentration allowed Toppo to land a hit on him. 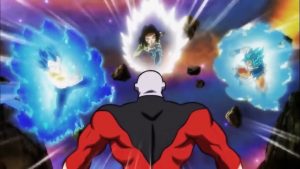 In this phase of meditation, Jiren is fully aware of everything going on in the tournament more than any of the other opponents. Jiren currently has full focus on every battle that is taking place and can actively observe them even without opening his eyes. Goku can turn the tables via Ultra Instinct! The greatest warrior Jiren, who defeated Goku in their previous fight, shows interest in the powered-up Goku’s battle.

After sensing an intense pressure around him, Jiren Stops meditating and get interested in Goku’s power up! While Goku eventually succeeds to make a comeback and turn the tables using the Ultra Instinct and then Jiren, the most mighty warrior becomes interested in fighting the powered-up Goku but

In episode 117, it’s supposed Goku runs out of stamina; it has no mention of him losing. We don’t know much about Ultra Instincts, and Goku still isn’t also used to it so it could just be taxing on his body. Also, notice how Kelfa isn’t mentioned at all in the episode 117 spoiler. Meaning she will probably get eliminated.

Goku will be out of strength dealing with Kefla, so I don’t see why Jiren would like to fight Goku now. It’s probably just Jiren getting attracted by Goku going Ultra Instinct. Or maybe Jiren coming out of the meditation but getting interested in someone else.

Goku Won’t Be Himself When He Transforms Into [Spoiler]

One Character Will Go Beyond Ultra Instinct DBS 126 Spoilers