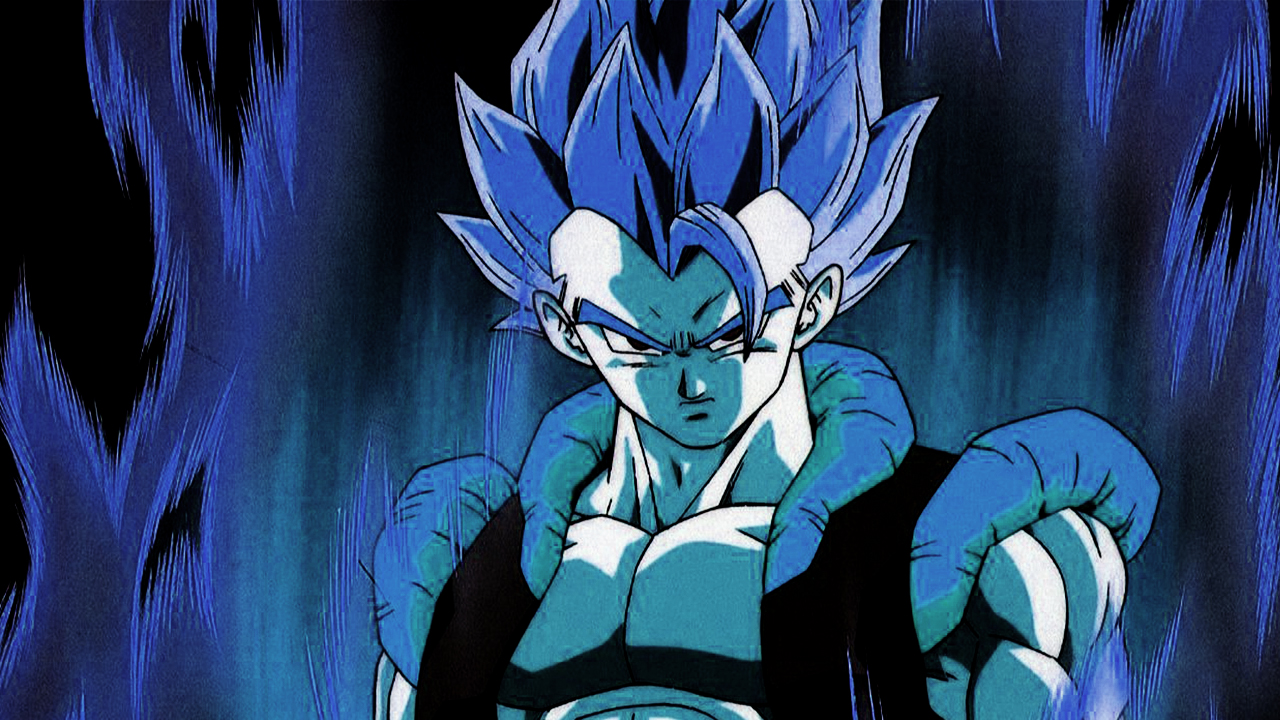 Dragon Ball Super: Broly was announced after the popular anime “Dragon Ball Super” ended. Hence, the people started speculating on the plot of the upcoming movie. The rumors came out that we will get to see Gogeta again. It is kinda confirmed that Broly will be too much for the fighters. Vegeta and Goku will have to fuse like Dragon Ball Z: Fusion Reborn.

In that movie, Goku and Vegeta were overpowered by Janemba. The only option they had, to save the universe, was to fuse. This fusion occurs using a technique that Goku learned at Planet Yardrat. It involves a fusion dance that is a series of moves done by two people that have similar power levels. At the time of fusion, both fighters should match their power levels. The fusion dance should also be done in exact order and pattern or the result is an abomination. 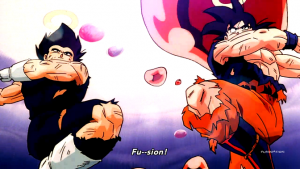 Fusion Dance was only used once by Goten and Trunks to take down Buu. They could not be effective due to their immaturity. However, after fusion, the fighter produced exceeds the abilities of both people that fused. Then, this technique was used in the Fusion Reborn movie.

Now, the preferred way of fusion in Dragon Ball super was Potara fusion which is different and has less power boast than Fusion Dance. But, Dragon Ball Super will be reviving the Fusion dance between Goku and Vegeta in the upcoming movie. Along with making Broly Canon, Gogeta will also be acknowledged. It is also rumored that Gogeta will power up to Super Saiyan God Super Saiyan Blue in the upcoming movie. This Gogeta Blue could be the most powerful fighter we have ever seen in DBS. I think Gogeta is used less because of how overpowered it is. But, it is not the best way to develop the characters. Still, it is refreshing to see him in a movie, at least.