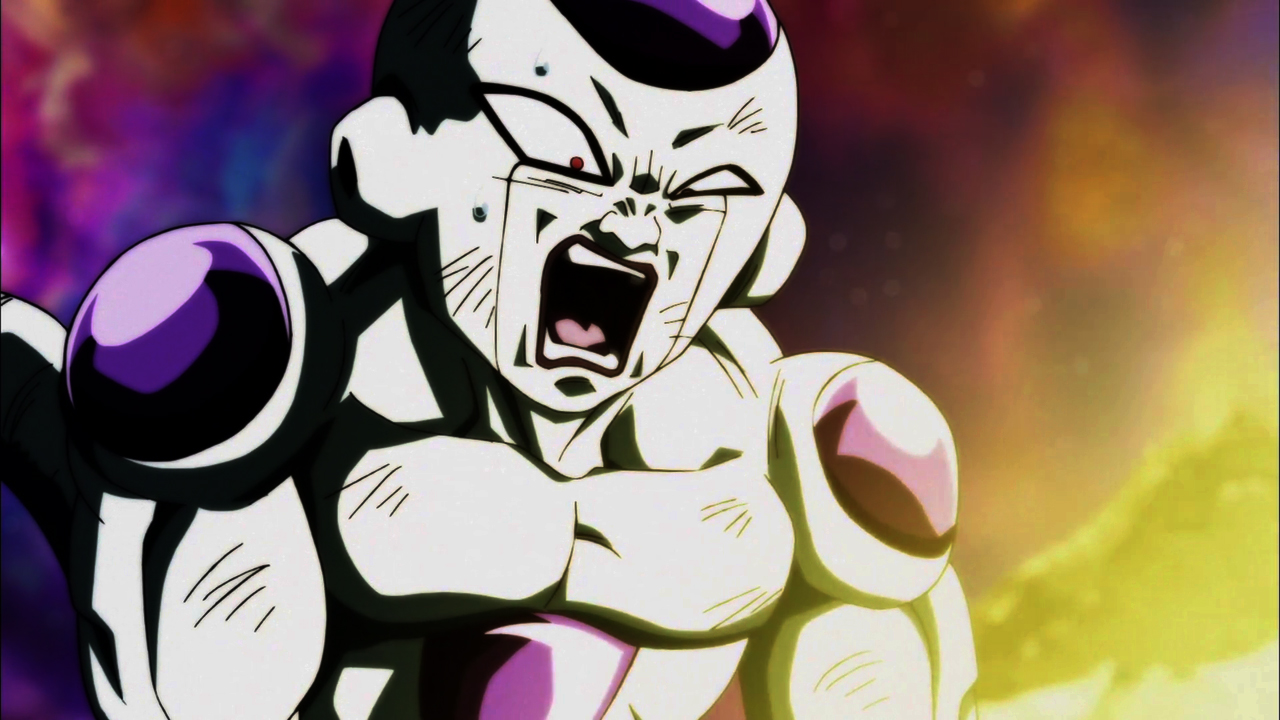 There have been many turns in the story of Dragon Ball Super Anime until now. The current Tournament of power currently held in the void featured the most of them. Goku went out of the way to recruit Frieza from the afterlife Hell to compete in the Tournament to save the Universe 7. Even if Frieza decided to help out in this cause, he may have some evil plans for his good. That includes the promised wish to revive him if universe 7 manages to survive.

The situation right now is that only the top fighters remain in the arena of Tournament of Power. Only the ones who survived the long battle royale remain. Universe 11 is facing off against Universe 7. The Super Dragon Balls are at Stake.

Previously, Frieza was saved by Gohan and he has managed to stay in the ring. Gohan was eliminated. Now, the threat of Toppo is on him. It is expected that Frieza will have a showdown against Toppo at full strength. But Toppo will prove to be too much for Frieza. He will be eliminated.

Still, this is not confirmed. Frieza has been planning something right from the start. He wants to take advantage of this situation to get a better hand on Goku. So, I don’t think its time for him to get eliminated just yet.