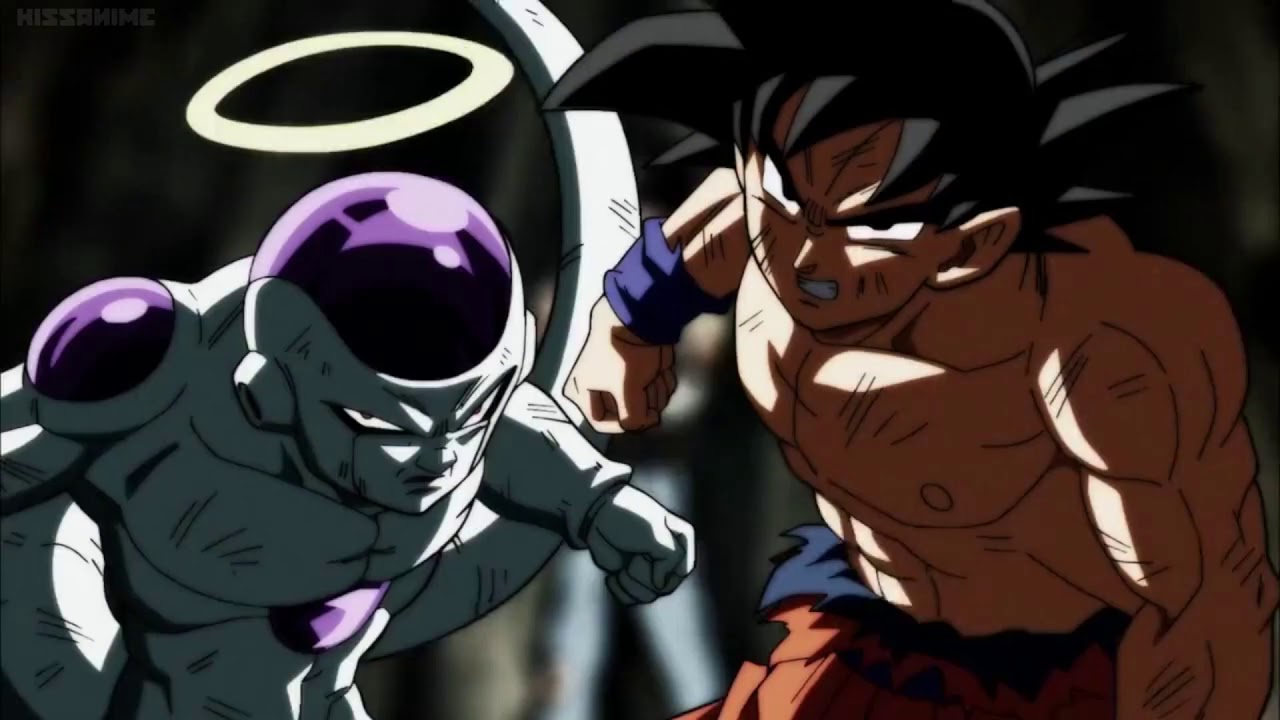 When the Tournament of Power first started and we saw how slowly time was winding down, I’m sure a lot of us wondered “How long will this last for?” and in the recent leaks and spoilers, we may have found an answer!

It seems like episodes 111-114 are going to be epic, and showcase a number of different battles and storylines. From Cabba’s own episode, another Caulifla and Kale episode, and an epic clash between Hit vs Jiren! So let’s talk about Episodes 111-114!

This episode is going to be amazing! As we saw in Episode 110 as Goku was depleted of energy and stamina from the “Ultra Instinct” technique, we saw the Legendary Assassin Hit from Universe 6 move in on Jiren! Hit might have thought that when Jiren used his blast on Goku that it would leave Jiren wide open, but as we saw, it had no effect! The leaks and spoilers refer to Hit trying his Time Skip technique but once again it has no effect on Jiren! At the start of the battle Hit starts to take Jirens attacks on purpose in order to feel out Jiren’s battle style and to think of a strategy,, As Hit makes a counter move, it seems nothing Hit can do will work on Jiren!

Episode 112: A Saiyans Pledge! Vegeta’s Resolve!
This is going to be a great episode for fans of Vegeta and Cabba! The summary reads: As the Tournament is nearing the end, though Cabba is fighting for the sake of Universe 6, he finds himself in a tough battle with the Super High-Speed Monna of Universe 4! Just as Cabba believes he is done for, Vegeta shockingly saves him! Even tho Vegeta rouses Cabba by saying “Fight to be MVP”, it seems Frieza is not amused! It seems this episode will focus on the bond between Vegeta and Cabba, and also Frieza returning to his usual vindictive self!

This is what huge fans of Caulifla and Kale have been waiting for!! This episode features and showcases once again Kale and Caulifla. The summary reads: As Warriors from other Universe start to surround the weakened and depleted Goku for a chance to eliminate him, Caulifla stops them and orders Goku to fight them once more! As Goku agrees he explains to Caulifla that he is unable to use Super Saiyan and plans to improve and regain Stamina during the fight! Kale ends up joining the fight and uses her Berserker Form but something goes wrong.. This Episode will be amazing!! This will showcase a lot of combat and action and it seems we may finally see the TRUE power of Kale!

Episode 114: Ghastly! Explosive Birth of a New Super Warrior!!
This will be the conclusion of the battle between Goku vs Kale and Caulifla! This episode will be explosive and tense as Kale unleashes her TRUE power! The summary reads: As Kale joins the battle between Goku and Caulifla, Kale is overwhelmed by Goku’s attacks, Kale goes to unleash her newly mastered Berserker Form but something goes wrong! It seems when Kale joins the battle and is overwhelmed from Goku’s attacks, Kale battles her feelings of possibly letting Caulifla down, and as we have seen when it comes to Caulifla, Kale really lets it go!! Seems as if we haven’t really seen what Kale is really capable of, and in this episode, we will really see the true meaning of Berserk!

So these are the leaks for Episodes 111-114! What are your thoughts? Which episodes are you excited for and why? Let’s keep the conversation going by leaving your opinions and thoughts in the comments down below! As always, thanks for joining the conversation!