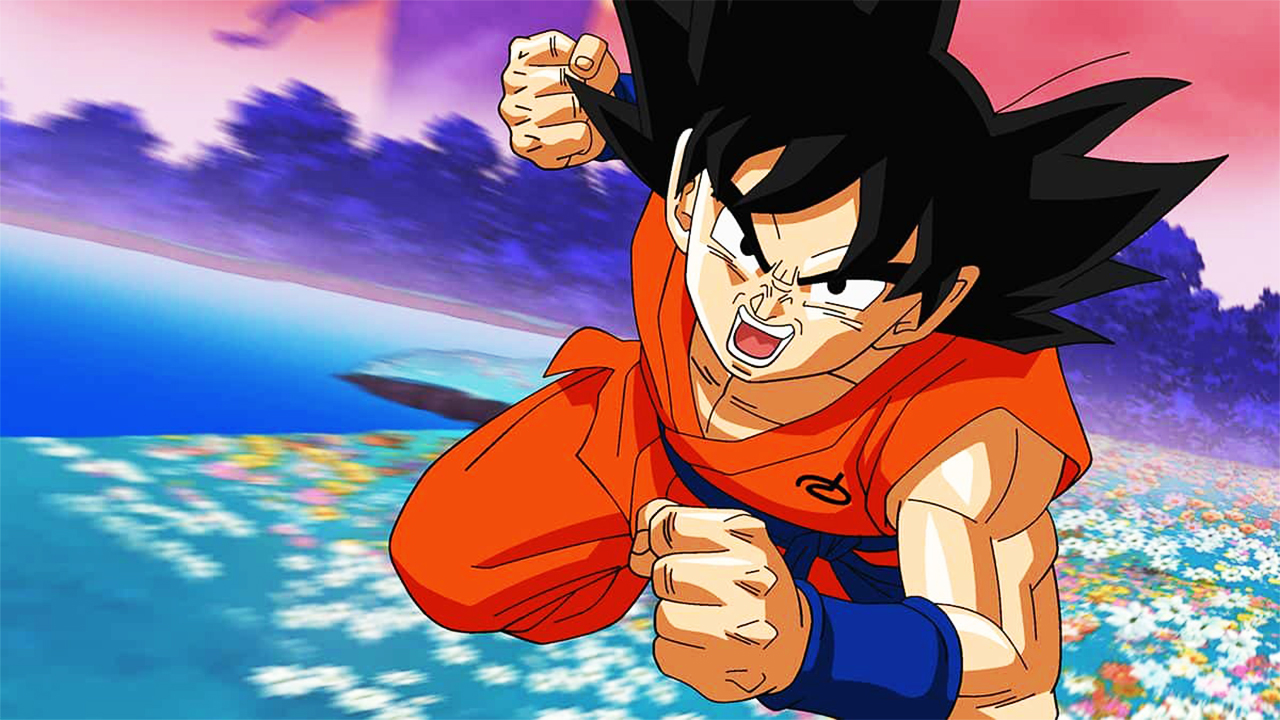 Dragon Ball Super Anime just aired its final episode that marked the end of Tournament of Power Arc. This show was the continuity of the popular  Dragon Ball Z anime. It had mixed responses at the start because of poor production and animation. However, it grew popular soon after the plot got interesting.

DBS anime was based on the manga, written by Akira Toriyama. The story continued immediately after the incident with Buu introducing the Gods and building the plot after that. Initially, the anime covered the two new movies that involved Beerus, God of Destruction, and all-new powerful Frieza. The plot got interesting after that when Tournament with universe 7 happened and Zamasu and Black Goku were introduced into the mix. That sparked a new interest in the anime for old and newer fans.

DBS finale arc was a battle between universes that were fighting against each other to obtain the ultimate Super Dragon Balls while also struggling to survive. This ended with Android 17 from Universe seven winning this tournament. In an event of self-sacrifice, Android 17 revived everyone who was erased. Things got normal in the universe again. 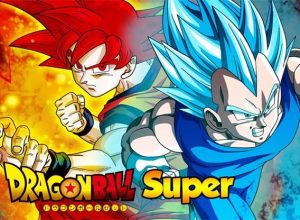 The question now arises what will future of Dragon Ball Super will be. Will it ever make a return? The answer to that is we do not know. The manga for Dragon Ball Super is still running. There are regular new chapters every month. The follow-up story is ready. Moreover, as the popularity of DBS hit its peak at the end of anime, fans are eager for a follow-up anime, season 2.

It’s rather a speculation at this point but the studio may end up deciding to wait for a few years for the manga to grow more. As soon as they get good material to build the new season on, they will continue the anime.