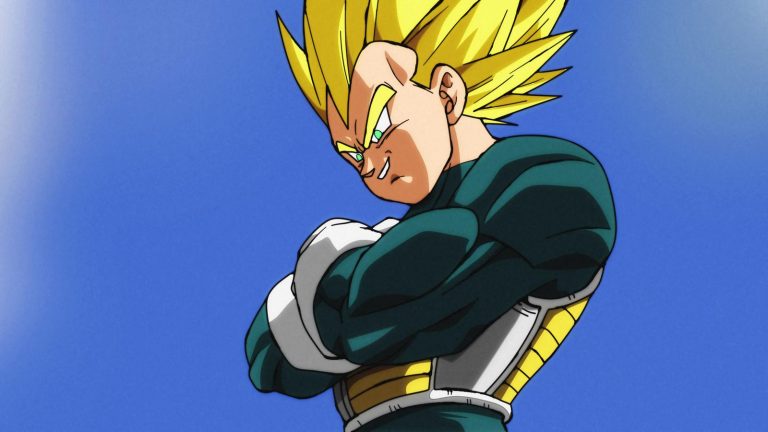 In episode 121, we saw Universe 3 was erased, which raised a lot of interest from fans. Now final two universes are remaining, and it is a big question that who will win between the universes 7 and 11. We saw that just nine minutes and eight fighters are left in the Tournament of Power. After the fight against Aniraza, we see Dyspo, Toppo, and Jiren from Universe 11 are trying to fight against Universe 7.

Jiren was seen taunting them about their last battle, as he even teased that they will never taste victory ever again. As the last eight contestants are left, and nine minutes more before the end, fans will be deliberately waiting hear what will happen in the final stages of the Tournament of Power. The preview of the episode is out, and it has released a lot of details, including Vegeta’s true power.

We see Jiren attacking Goku first, and that is in microseconds which might make you miss it if you are even blinking. We see Vegeta also knocked away by him, and then we hear Goku saying ‘Vegeta, even you won’t be capable of taking down Jiren so surely.’ But who knew what was going to happen next, as Vegeta’s next blow was right on Jiren and it looked like he was in pain, far more than Goku might have ever dealt.

We are not sure whether it was just Vegeta’s powers or maybe Jiren was holding back, but certainly we see Vegeta was holding his ground with much more confidence. Vegeta also uses his Final Flash strike was so powerful that Jiren had to block it rather than just absorbing it the way he usually does. So, it looks like Vegeta is more powerful than ever, and he will be making Jiren run for his money if he wants to win this battle.

But still Jiren is a powerful fighter, so we are sure that Jiren would catch up. We have seen him fighting with Ultra Instinct Goku and he did not even use his all the powers at that time, so I do not really think that he will have to sweat a lot here. But this will be one of the biggest fights for Vegeta!