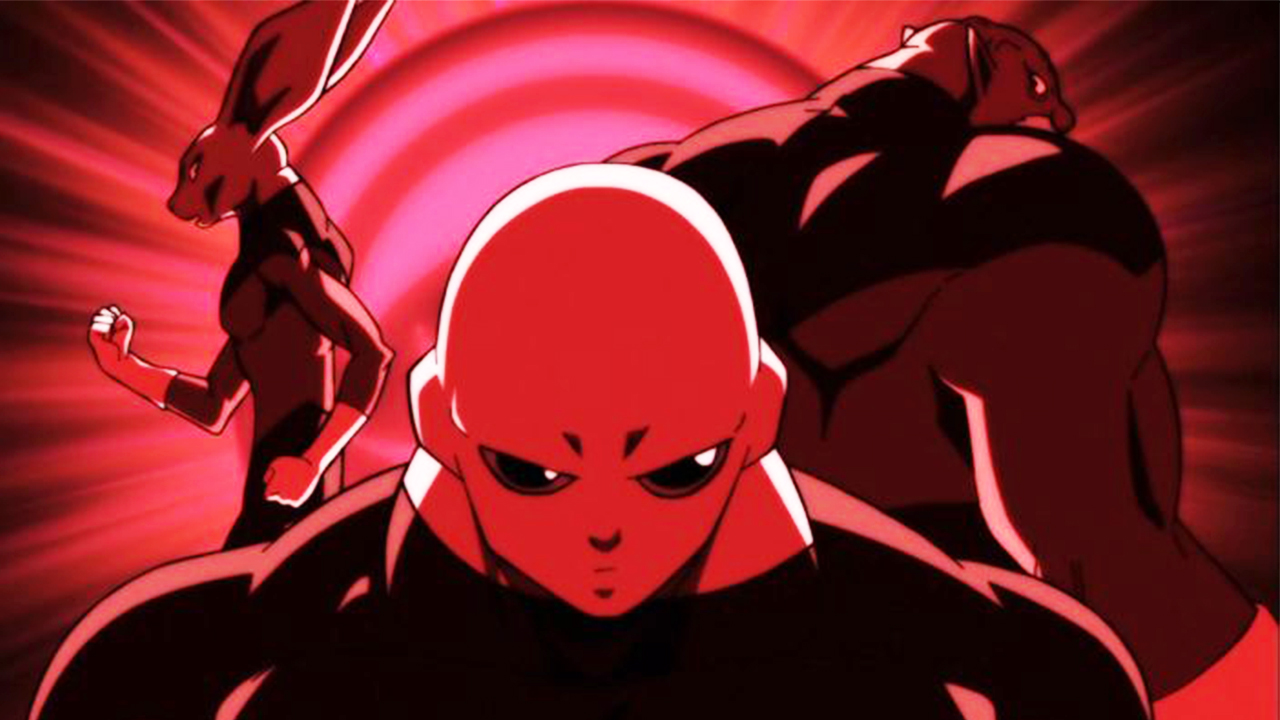 If we look at the strongest fighters among the current people in the arena in the latest DBS, Jiren is on the top. He has overpowered everyone in the arena including Goku and Vegeta by a wide margin. Does the question arise that why is he so powerful? Universe 11 is one of the only few that have presented strong fighters in the tournament. Jiren is on the level of Gods despite being a mortal. None of the Gods even find anything peculiar about his strength.

Jiren has had a difficult childhood. His family was attacked by a very powerful villain that wiped them out. Only Jiren survived. He was recruited by a fighter to train him to become strong. His master gathered many students. Jiren confronted the Villian again later with the other fighters but their master was defeated. His companions also left him isolated. Using the training from his master and motivation after this loss made him stronger than ever before. 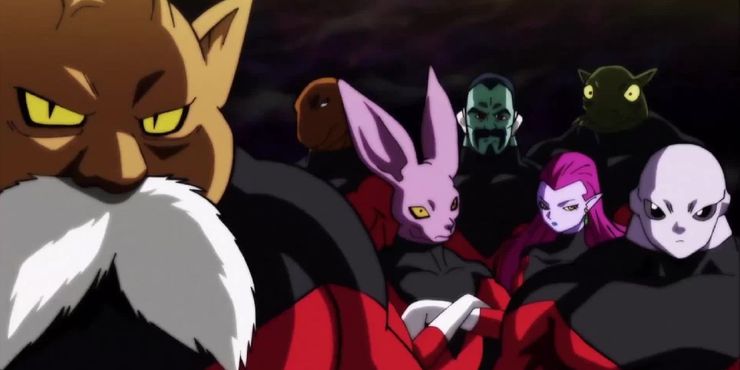 After Goku pushed Jiren to the limit, Jiren has unleashed his full power against him. His body has gotten even more muscular and his Ki attacks are more intense. This transformation has pushed Goku further down in the power comparison with Jiren.

We still don’t know the source of his power. Goku has become Super Saiyan God which gives him power comparable with Gods of Destruction. Jiren is a mere mortal who has even transcended that power. Is there a higher level of Jiren’s Power? If that is so, how is the universe 7 planning to survive this tournament? Do let me know your thoughts in the comments below.

The Real Reason Why One Piece Creator Killed off Portgas D. Ace