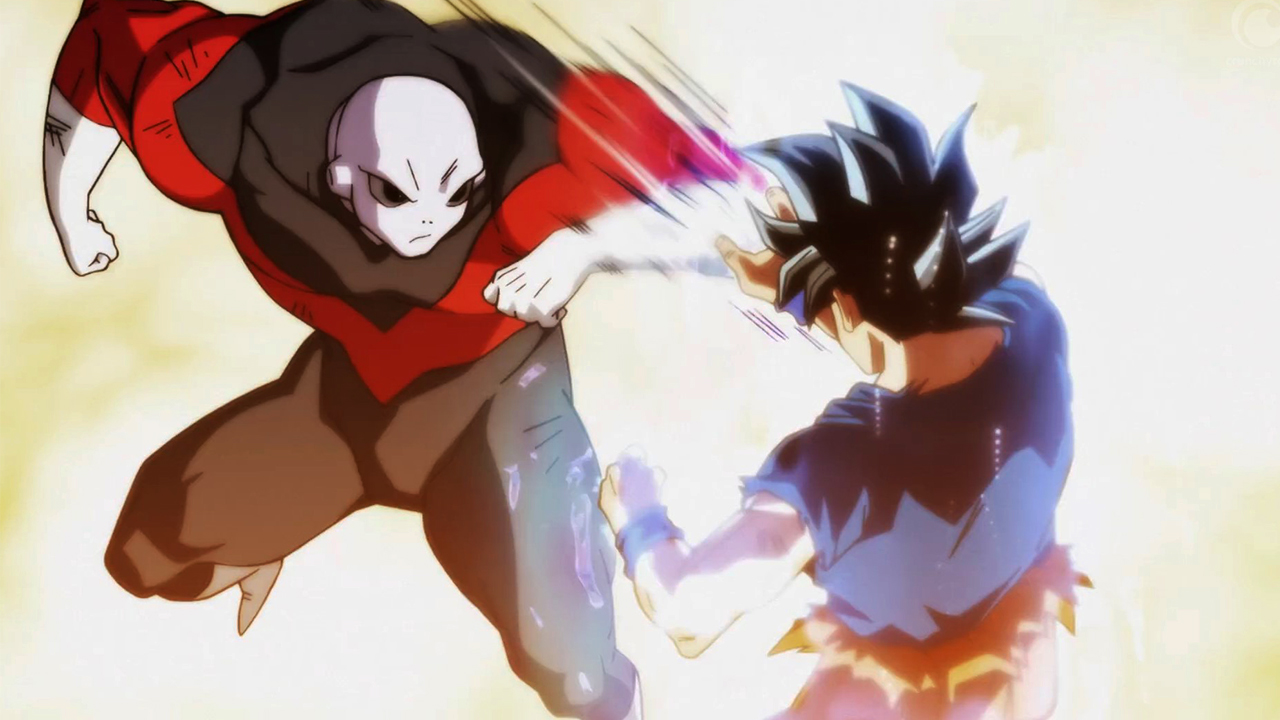 The tournament of power has gained much popularity in the Dragon Ball Super Anime. But, like every good series, DBS is also set to end soon. Tournament of Power is the final arc for this installment of this brand new anime. As we approach the final episodes, spoilers come out that tell us about how things will conclude for the universe.

These spoilers concern the upcoming episode of Dragon Ball Super; Episode 130 and 131. The leaked titles are as follows:

DBS Ep 131: A Miraculous Conclusion! Farewell Goku! Until the Day We Meet Again

In Episode 130, Goku and Vegeta will have an ultimate showdown against Jiren. Frieza may also be assisting in this final battle to eliminate Jiren out of the Arena. The goal is that at least one of the three fighters from Universe 7 survive till the time limit of the Tournament Ends. This may not be as easy as they think. This is because Jiren has gotten serious toward them. Jiren has been unfazed against any attacks put up by Goku. Vegeta at his highest power is also ineffective. Even when both the Saiyan team up, there aren’t any great results. 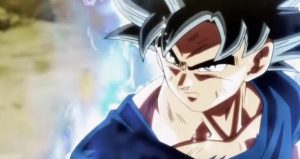 Secondly, in Episode 131, there will be a shocking new development in the final minutes of the tournament. Jiren will eliminate Goku from the Tournament after a huge final attack. Universe 7 has lost all its fighters. Jiren and Goku both passed their limits in the final showdown. However, Jiren is in the arena. The universe 11 won and universe 7 should be erased now. That doesn’t happen as Jiren is facing one remaining fighter. Most people speculate its Frieza. But if Frieza won the Tournament of Power, it has huge implications. He will become the ultimate threat to all universes.