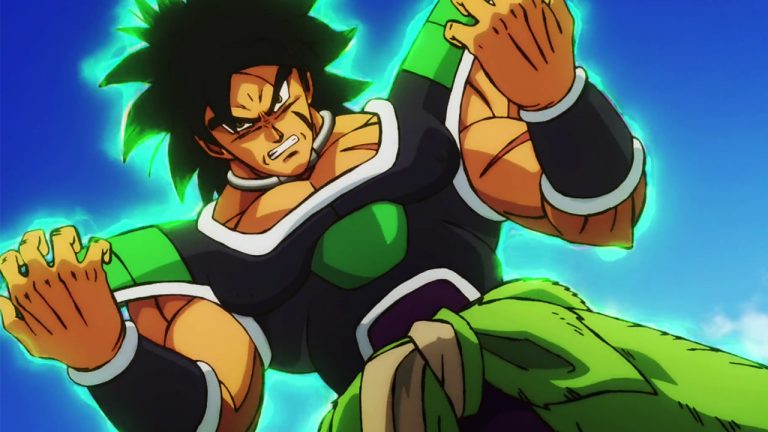 Dragon Ball Super Anime ended with the announcement of a follow-up movie. We know that it is the Dragon Ball Super: Broly. The movie is under production right now and the trailers are coming out. The movie will release in US and Japanese Theaters on January 16, 2019.

However, there is another announcement. There will be an early screening of the movie in Japan in November. The guests would get selected through the lottery and the movie will play at Nippon Budokan in Tokyo. Tickets are limited and only available to those who win the draw in the upcoming shonen magazine.

The actual release will be a few months late but spoilers will come out. Someone will leak the plot details. We know that Frieza is involved in the movie. The trailer reveals that the Saiyans from Planet Vegeta before it was destroyed will show up. As the screenplay is done by Akira Toriyama, the story will be accurate. We will get some scenes about Goku’s parents.

Broly is the legendary Saiyan who has appeared in many non-canon Dragon Ball movies in the past. This movie is officially acknowledging him as a character. He is a prodigy kid that is only born once in a thousand years. He was thrown out of Planet Vegeta as King Vegeta did not like any child to be stronger than his son.

What do you think about the upcoming DBS: Broly feature film? Let me know in the comments.