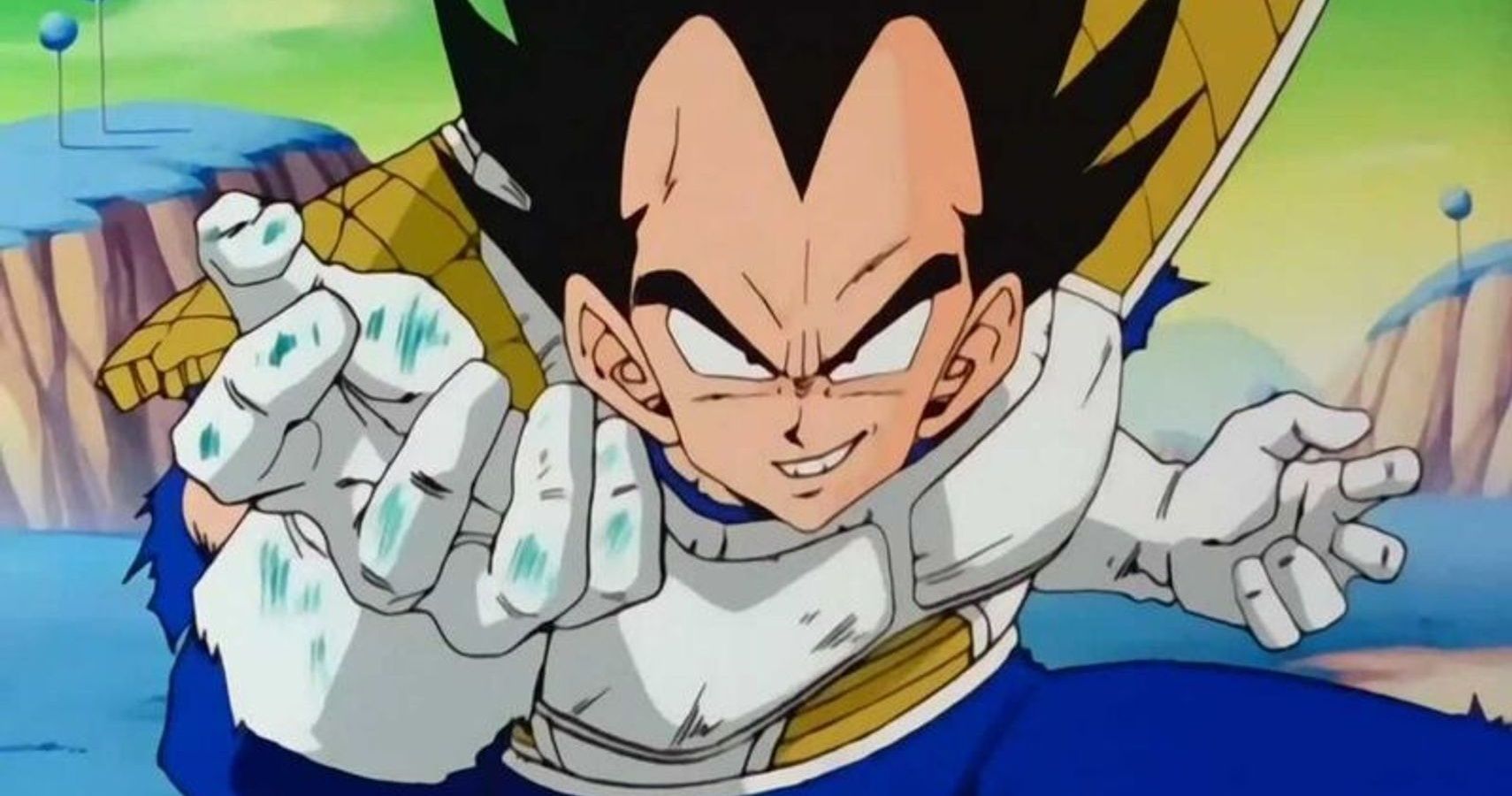 Vegeta is one of the strongest characters from Universe 7 and arguably even stronger than Goku after the battle against Zamasu, but with the recent introduction of Ultra Instinct – Goku has successfully once again surpassed Vegeta. With his pride on stake, he did try to achieve the same various times during the battle. However, he couldn’t attain it no matter what. And now, it’d come to fighting till death.

The journey we’ve had with Vegeta in this series was indeed a great one and the creator has already used him as a sacrifice in Dragon Ball Z. But, making a character like Vegeta die in the Tournament of Power isn’t the Akira Toriyama style. Vegeta sure is having a hard time standing at the battle ring, but it is an indication.

Either Vegeta is going to be thrown outside the battle stage, which obviously won’t happen as it would hurt Vegeta’s pride. The other case is, Vegeta will attain a new form beyond Super Saiyan blue and fight the opponent with everything he’s got. Whatever it may be, we will surely get an answer to that in the upcoming episodes of Dragon Ball Super anime.

He challenges Goku and co. to a death match against him if he wins then the planet gets destroyed and if he loses, he will spare them. The story of Dragon Ball Super gets interesting as soon as the plot progresses, the anime is currently following the Tournament of Power arc where all the universe fight for survival. Here is the official trailer for the Tournament of Power arc in Dragon Ball Super –