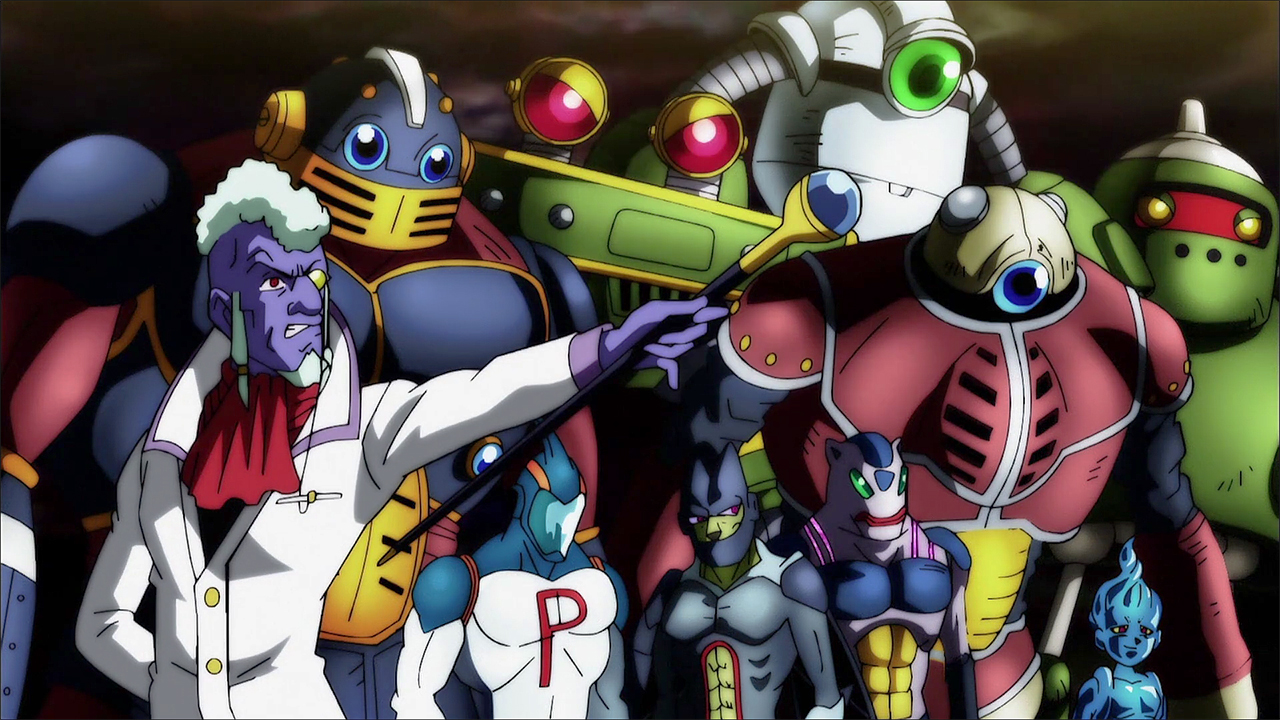 In episode 121 of Dragon Ball Super, a new powerful warrior has appeared. His name is Agnilasa which is the result of the fusion of 4 different warriors from Universe 3. This fusion happened when the strongest fighter from Universe 3 decided to use his final trump card against Universe 7. In an attempt to save their universe, they have ganged up on Goku and others. These warriors “Bollarator, Koichiarator, Koitsukai, Paparoni” were not effective against Universe 7.

The mysterious in the recent cover of Shueisha’s V Jump cover is Agnilasa. Universe 3 is a kingdom of androids. You should remember how Cell absorbed Android 17 and 18 to surpass the three of them combined. This fusion has turned out similar to that. Agnilasa becomes a giant being that is too fast for its size. The strength is also extraordinary. He may not have any Ki but the energy blast are very damaging. 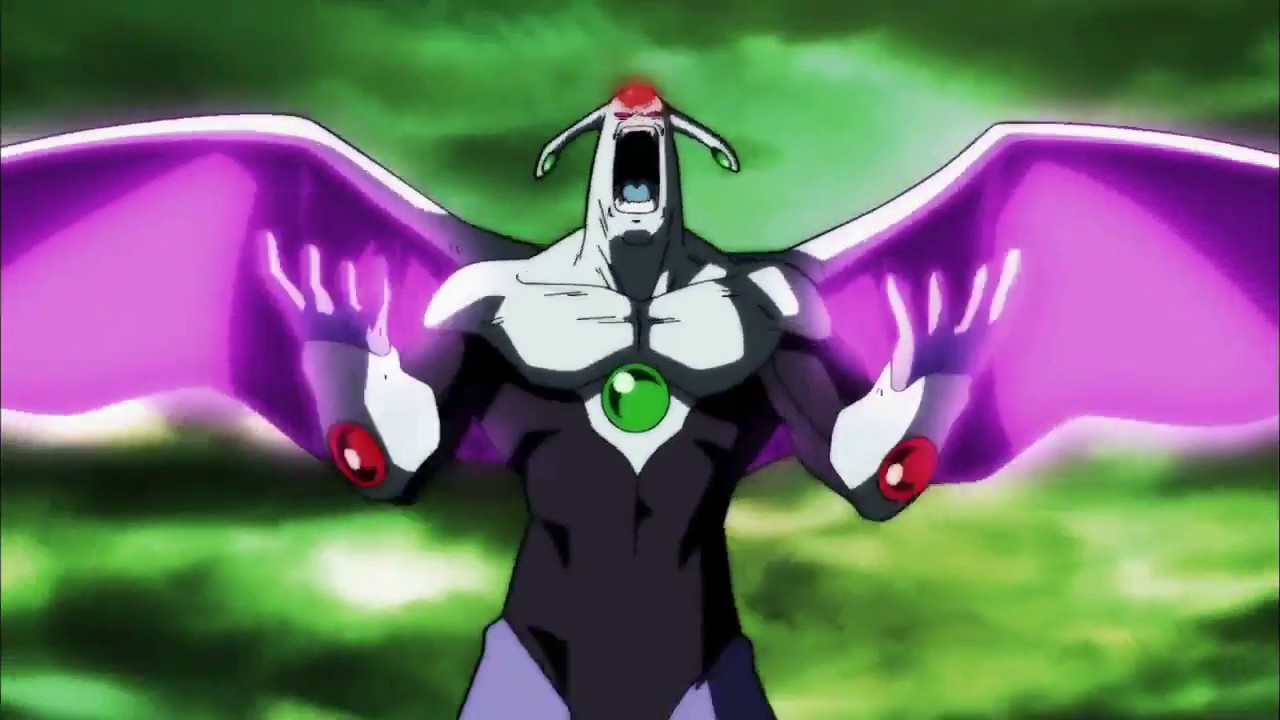 Six out of the ten fighters remaining in the arena engaged in the fight against Agnilasa. Despite its huge size, he can keep with all of them. Even Frieza got himself involved when Goku was almost knocked out of the arena. Agnilasa powered up to grow wings and fly freely over the arena.

He charged up a massive attack that would wipe out any fighters on the arena in a single blast. Having an upper hand in the air, he was prepared to win by using this strategy. However, he was thrown out of balance because of the attacks by the Universe 7 fighters. The androids figured out that the jewel on his head is the power source. After the power source was destroyed, Agnilasa got eliminated. The universe 3 lost all its fighters and got erased. Universe 7 lost no fighters in the process. What did you think about this climax with universe 3? Let me know in the comments below!