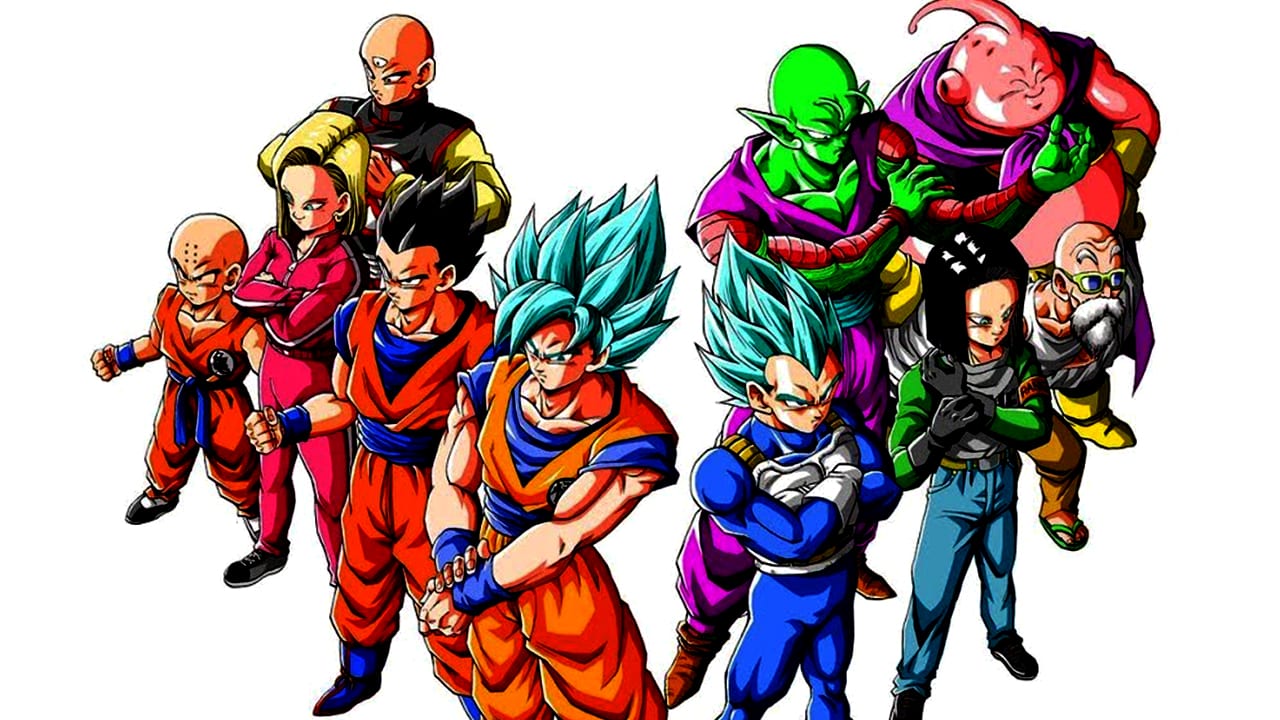 The first page of the upcoming chapter is something that has confused a lot of fans, including me. Please note that this post will have spoilers for the Dragon Ball Super manga. If you’re not okay with being spoiled, I suggest you don’t go ahead with the post. However, if you don’t mind a couple of spoilers, and like to discuss them, then let’s begin. 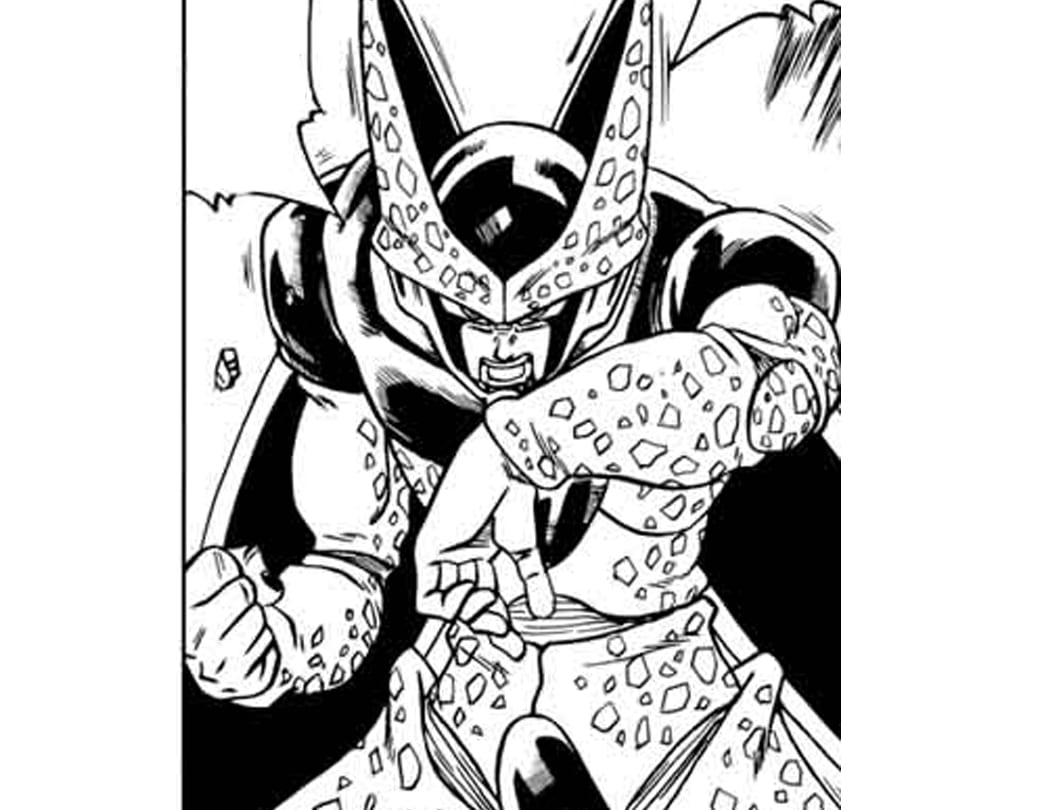 Cell appears to be fighting someone in the panel and looks heavily beaten up. He also says, “Unbelievable! Someone like this could exist…Even my power is no match.” It isn’t clear who is Cell fighting and if it is a flashback or new material. Hopefully, it’ll be clear as the chapter comes out. But, right now, nobody really has any idea.

Honestly, I don’t think that Cell is going to return and compete in the Tournament of Power. Cell might’ve appeared in the chapter, but, I think it is likely a flashback, and nothing more than that. All we have right now is this panel. I’m sure as we get further panels, or better yet the manga comes out, everything will be clear as day. If it isn’t a flashback, then Dragon Ball Super has taken a big step by reintroducing Cell to the franchise, which I think most fans will be excited about.

In any case, even if Cell doesn’t return for the Tournament of Power, this is an indication that Cell might return in the future of the series. Maybe Toyotaro has plans, and this is his way of letting us know that Cell will appear eventually in the Tournament of Power. I would like that to happen. I think Freeza was given another appearance in Dragon Ball Super, so Cell certainly also deserves a chance. However, whether it will happen or not is something that isn’t clear at the moment. Yet, things are pointing towards an epic return from Cell.