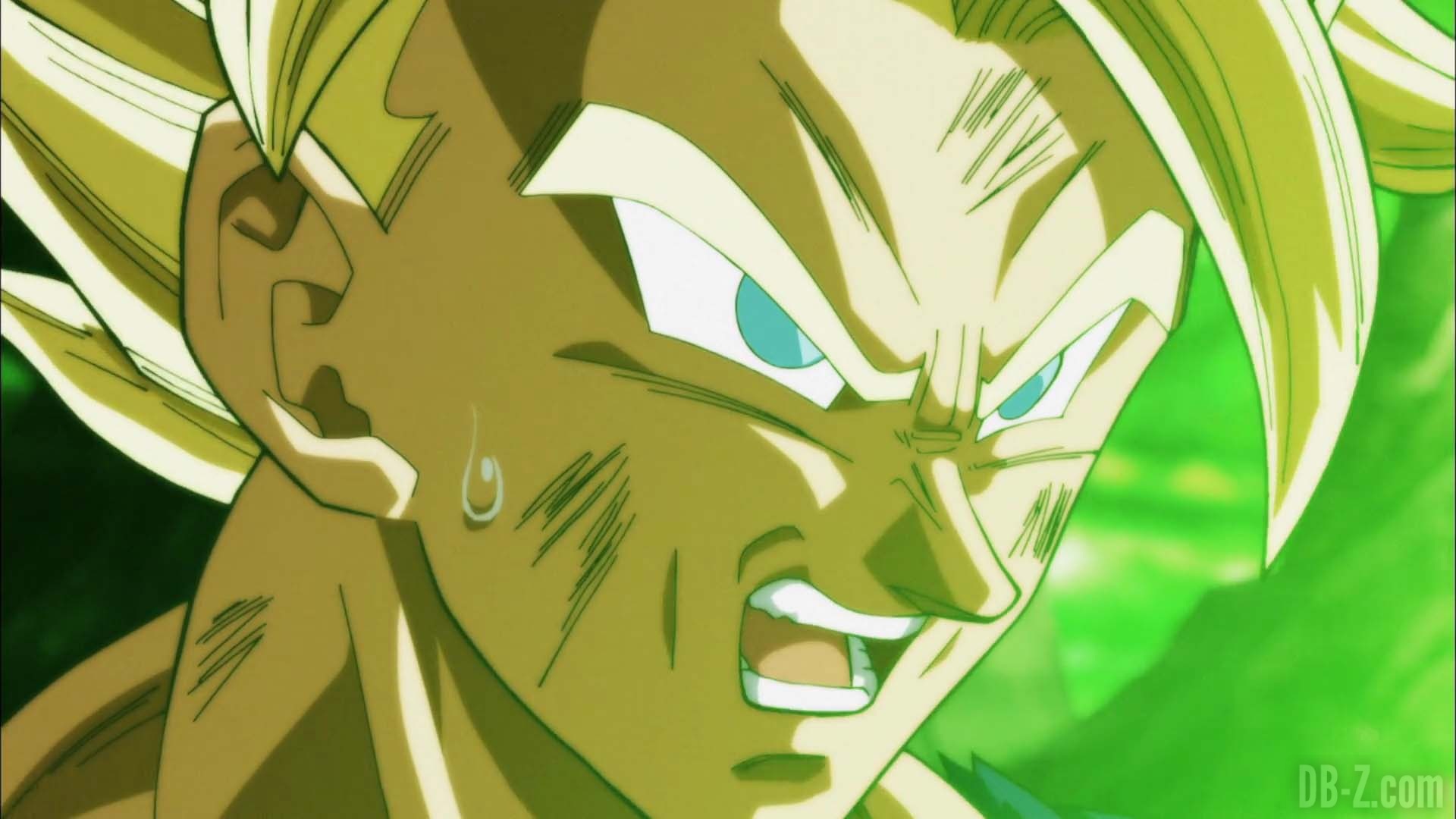 Spoilers for episode 123 are coming out, and they all are seeming pretty interesting. First of all, the translation of the episode title, as per the people who know both Japanese and English, have suggested, is ‘Unleash The Entire Power of Mind and Body.’ Now the main thing currently is that who will be the one putting out everything, and only one name comes in everyone’s mine, and that is Vegeta. Episode 122’s synopsis suggested that Vegeta is going against Jiren.

We do know that Vegeta is going to fight Jiren, and therefore, it is the only sensible character that might be going all out! If we think otherwise, then Jiren might defeat Vegeta and maybe harm him severely in the episode 122. In revenge of that, Goku could be coming out in anger and he uses his all the powers to destroy Jiren with his Ultra Instinct form and maybe his Half attack which he has not a lot of practice at.

The theory of Vegeta gaining Ultra Instinct seems more popular among the internet as Ultra Instinct is achieved when the fighter is on the verge of dying, and Jiren can surely push that much damage which can kill Vegeta. So, he would surely be urging for survival and then the Ultra Instinct might break the shell while Vegeta would not be conscious. However, these are just the theories, and we are not claiming any of them being true.