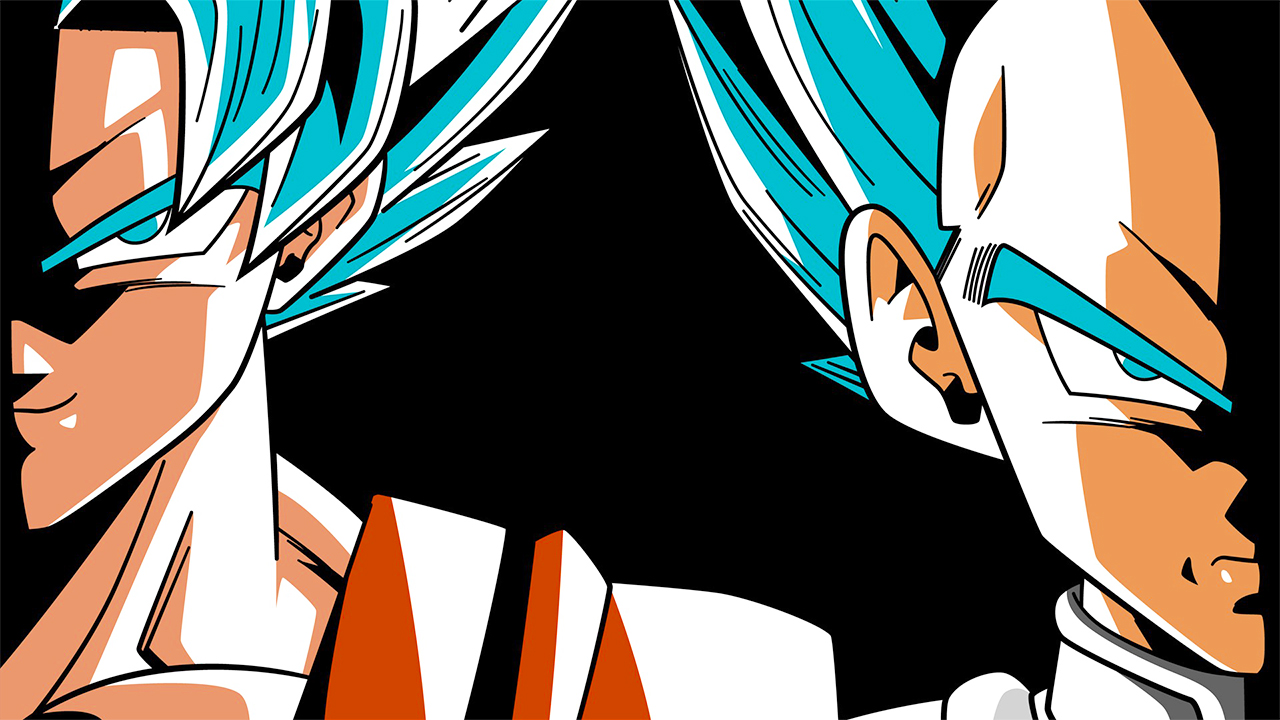 Dragon Ball Super is heading towards the finale of its Tournament of Power Arc. There were some dramatic events in the previous episode. Jiren got serious as the remaining fighters of Universe 7 are targetting him all at once. There was three on one going on. Jiren against Android 17, Goku, and Vegeta. But Jiren is handling the Trio very well. Then, Frieza appears out of nowhere and attacks Jiren with full force.

We get a look back at Jiren’s childhood. How he is a persistent guy who would do anything to achieve his goal. His amazing strength is due to his extreme training and discipline. He keeps bringing out more and more power. With the hope going low, Android 17 makes a crazy move. He self-explodes that releases enough energy to destroy half of the arena. Jiren was at the blank range to this explosion but he survived. It’s crazy how overpowered he is. 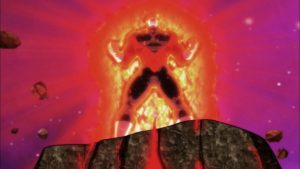 The leaked raw scans tell us the following events will happen in the next episode.

Android 17’s sacrifice gave Vegeta and Goku to get on their feet again. But Jiren doesn’t acknowledge that these two can challenge him.

As Jiren overpowers both of them again, Goku goes to the limit and activates Ultra Instinct for the third time. There will be another showdown with Jiren.

Vegeta is going to be eliminated in the next episode. Only Goku and Jiren now remain. Two minutes remain in the tournament.

Will Goku be able to find some more hidden power inside him or is it the end for Universe 7. Considering how there are no consequences for Goku and Co. in this franchise, there is a new transformation coming for Goku soon. Stay tuned for the coverage of the finale.