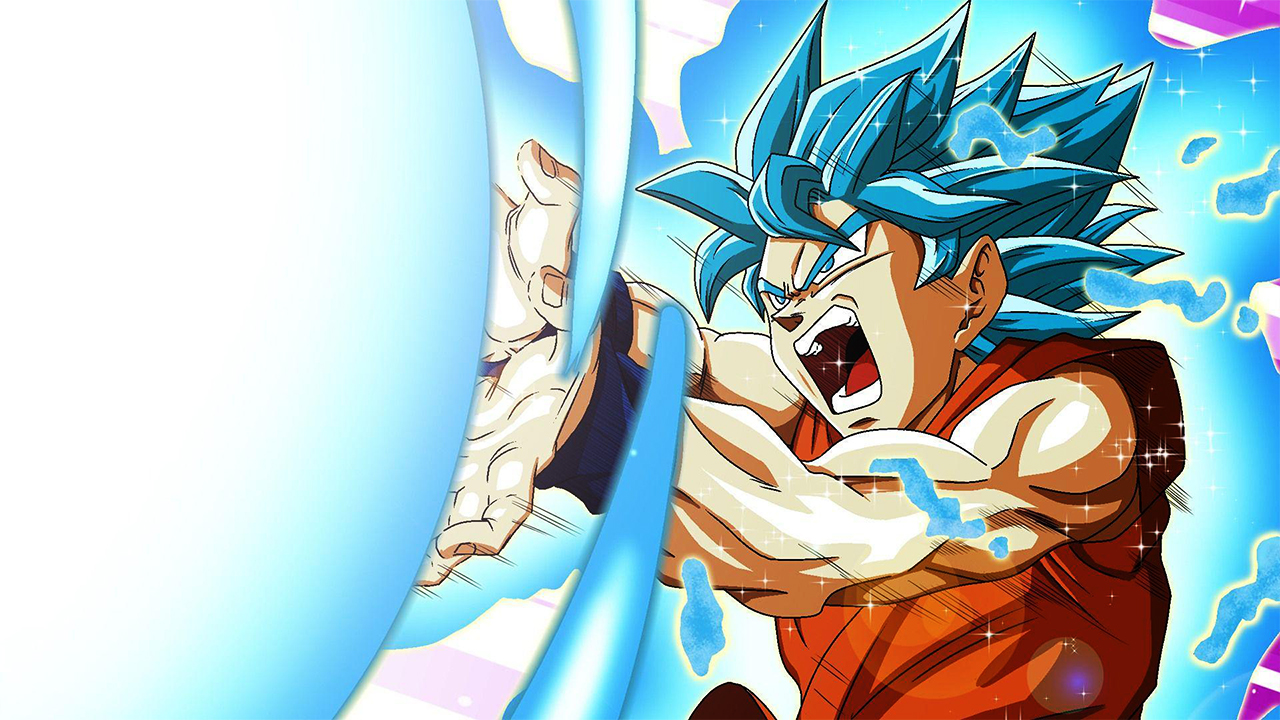 The Universe 7 is doing very good up till now in the tournament of Power as compared to other universes. They have only lost three fighters as of now. The criteria for the winner is the last man standing. Hence, these numbers will matter a lot in the end. Still, Goku and company are being targeted by many universes one after another. Currently, the universe 4 is up against universe 7. Universe 6 was already erased from existence. The last few strongest are now at it in this final stage of the Tournament.

The Tournament of Power was announced by Zeno who wants the weaker universes to go up against each other. Each universe enters with 10 fighters. They are all put together in an arena to fight each other in a battle royale. When all 10 fighters of a universe are eliminated, that universe is erased from existence. In the previous episode, we saw both the 2nd and 6th Universe eliminated.

At this stage, the most vulnerable fighters that may get eliminated soon are Piccolo, Gohan, and Android 18. We may see one or more thrown out at the end of this showdown against Universe 4. It is not likely that any other will be eliminated until the final battle with the Universe 11. It would be weird if Goku and Vegeta are the only ones who face off against the strong fighters from Universe 11. 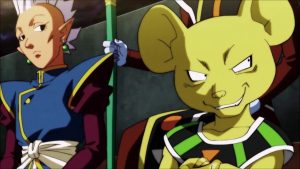 There is a hidden threat approaching the fighters of Universe 7 that was planned by the universe 4. It may threaten one or two fighters of universe 7 to be eliminated. The universe 4 fighters don’t look that strong as many of them were already eliminated. However, the god of destruction of Universe 7 is confident about a fighter that will cause problems in the end. The full extent of this invisible enemy will be seen when the episode is released. 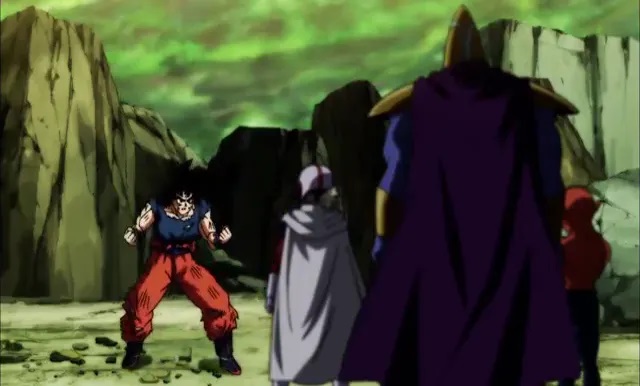