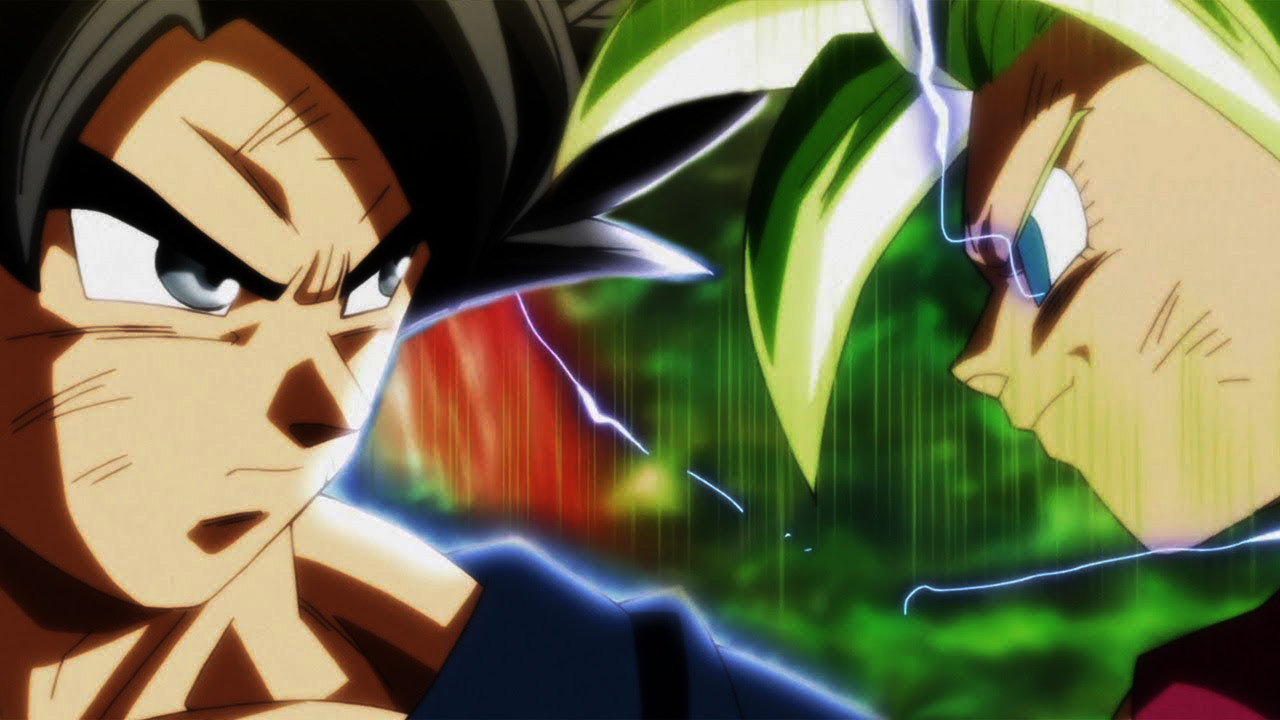 Dragon Ball Super Anime is currently in the Universe Survival saga. Every universe has put together their 10 best fighters against the other universes in a battle royale for the ultimate survival of one universe only. Many battles are going on in the arena. Many weak fighters are already eliminated. The showdown between the strongest is drawing near.

This anime is based on the newly popular manga Dragon Ball Super formally written by Akira Toriyama. The story has expanded quite a bit from the previous Dragon Ball series. Goku and his friends are now facing foes from all over the Multiverse.

Previously, Goku activated Ultra Instinct Sign against Kelfa after nothing else was working on her. He activated this technique again because Kelfa pushed him into a corner. After he activates Ultra Instinct, he simply starts to overpower Kelfa. This happens because it increases his sheer speed and strength by many times. The fighters from Universe 11 have noticed how Goku has kept improving over this fight in the arena. Vegeta has also vowed to achieve Ultra Instinct. 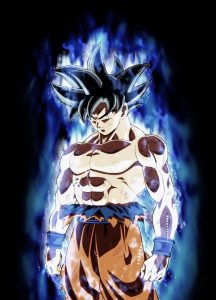 Goku who is defeated from his last fight is exhausted. Many fighters from other universes want to exploit this weakness to eliminate Goku at this point. Universe 2 will be near and they will start attacking Goku with intentions to knock him out. Android 17 & 18 will notice this and come to the rescue of Goku. They will take on the Universe 2’s strongest fighter, Ribriaane.

Somewhere else on the arena, Gohan and Piccolo battle Namekians from Universe 6, Saonel, and Pilina. Gohan will unlock his full potential against these fighters. Both groups from Universe 7 have intense battles against their challenger. As a result of the elimination of all fighters, both universe 2 and 6 could be erased from existence. We will find out what happens in the next episodes.