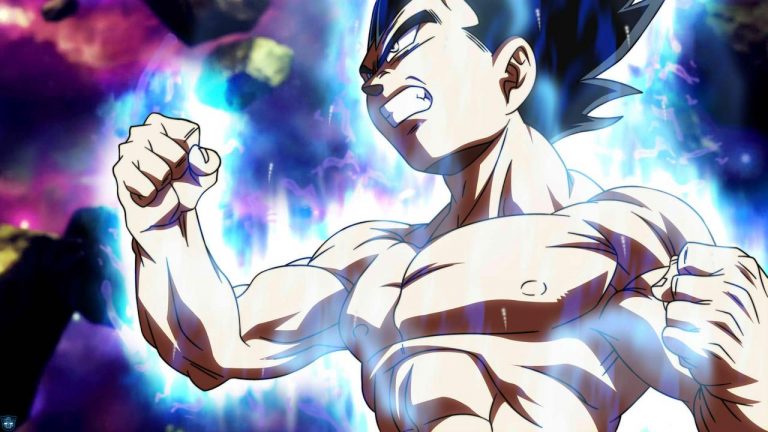 With Vegeta getting a much-deserved power up in Dragon Ball Super. Did it recently confirm Ultra Instinct Vegeta? As we all know, Goku has been surpassing all his limits every time he faces an opponent stronger than himself. Previously, we saw Goku unlock Kaioken in order to defeat Hit and now it’s time he unveils another one of his forms, Ultra Instinct. Even though Goku didn’t master the Ultra Instinct yet, there are high chances of him improving it and using it till the end. That being said, Vegeta has been catching up to Goku every time he attains a new form.

And just like every other time, Vegeta will be surpassing Goku one more time in Dragon ball verse. This time it will be Ultra Instinct. You must be wondering what makes me say that? Well, Vegeta didn’t get a new form since the Frieza arc. Even after surpassing Golden Freiza in terms of power level, Vegeta still lost. So, this time it is quite possible to say Vegeta pulling out Ultra Instinct in Dragon Ball Super.

What makes it even more confirmed is the fact that both of them have been trained by Whis. And, both of them have trained equally hard. The creator would either give him a new form which will be only Vegeta exclusive or either give him a the same form Goku is planning to master. Vegeta might master it before Goku to actually surpass him in Dragon Ball Super. He attains the Ultra Instinct or not, we know that he definitely is getting a new powerup soon.