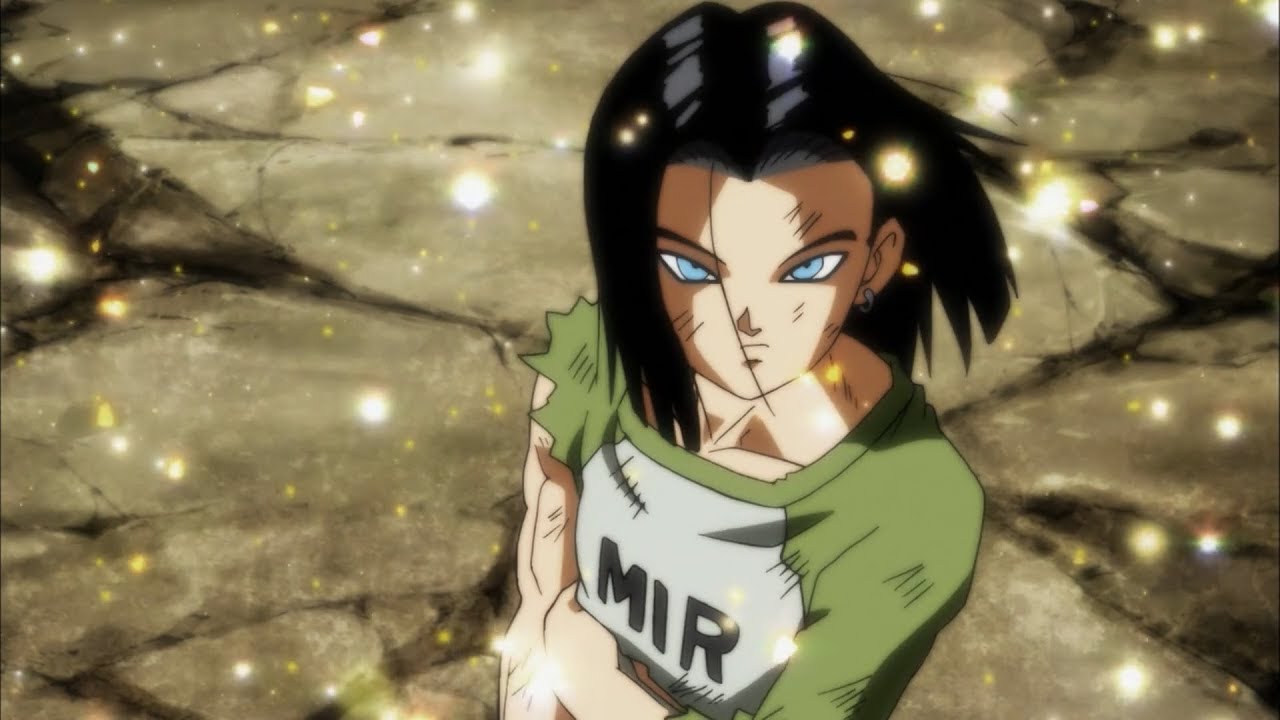 Among the fighters in the Tournament of Power, we have Android 17. He is an artificial human created by a genius, Dr. Gero. 17 was a powerful villain at some point in the series. As the events unfolded, Andriod 17 was converted to the good side. He started living in a forest and protected it from illegal poachers.

Before the tournament of power started, Goku recruited Andriod 17 for the 10 fighters required to participate. His sister, Andriod 18 is also in the line-up. These two are the synthetic humans that can keep up with Base Super Saiyan Powers. That means they are the strongest fighters on Earth after Goku or Vegeta. Both of them have been modified to the molecular level to make them superhumans. They possess infinite Ki and stamina. While these powers are great, Androids are not the strongest fighters. They cannot compete with the likes of Top or Jiren in one on one fight. 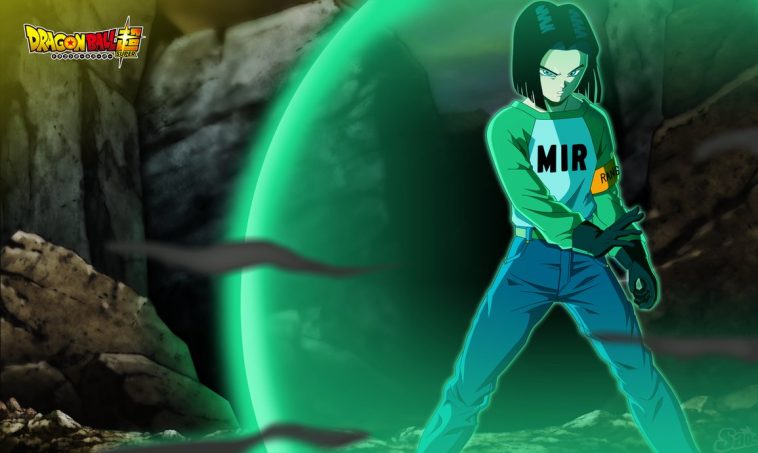 Andriod 17 has previously shown a new power where he can put up a barrier against Ki attacks. This is new for him. He uses his own Ki to put up a shield that protects him in many ways. This power helped him survive until the last few strongest fighters. He can also use these barriers to expand outwards to use it against an enemy.

But in the end, Andriod 17 who has seen how desperate the situation is getting against Jiren decides to show an extraordinary power. Even Goku and Vegeta with their combined strength are unable to match this mysterious fighter from Universe 11. Suddenly, Andriod 17 decides to make a final act. He lets out all his power from his body to create a blast that destroys half the arena. Everyone is surprised at how big the blast was. This is what Andriod 17 was capable of.