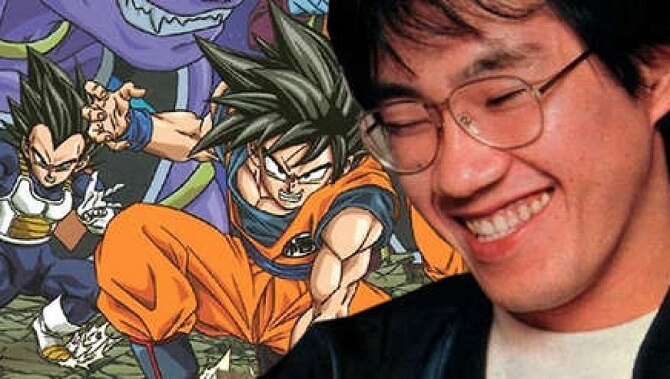 That reminds me, there have been various questions on the internet among fans that claim that Akira Toriyama has a disease of forgetting, which is not true at all. Compared to the pressure and amount of stories that are currently going on within the creator’s head. It is practically impossible for any human to have a track of everything going on within his/her head.

As per Akira, “I don’t, that’s why I forget a lot, If I don’t forget those ideas, then I won’t need to come up with new ideas. Do you remember Super Saiyan 3? I forgot about it and I thought that was Super Saiyan 2, even though I created those characters.”

Compared to the other two, Super Saiyan 3 isn’t a bit similar to the previous ones. Which is obviously why the creator had a hard time remembering it.

Dragon Ball Super is the continuation of the popular Dragon Ball franchise’ DBZ, the story progresses when the God of Destruction Beerus is finally awake from his deep sleep, and his job is to maintain the structure in this universe, that means both creation and destruction. He challenges Goku and co. to a death match against him if he wins then the planet gets destroyed and if he loses, he will spare them.